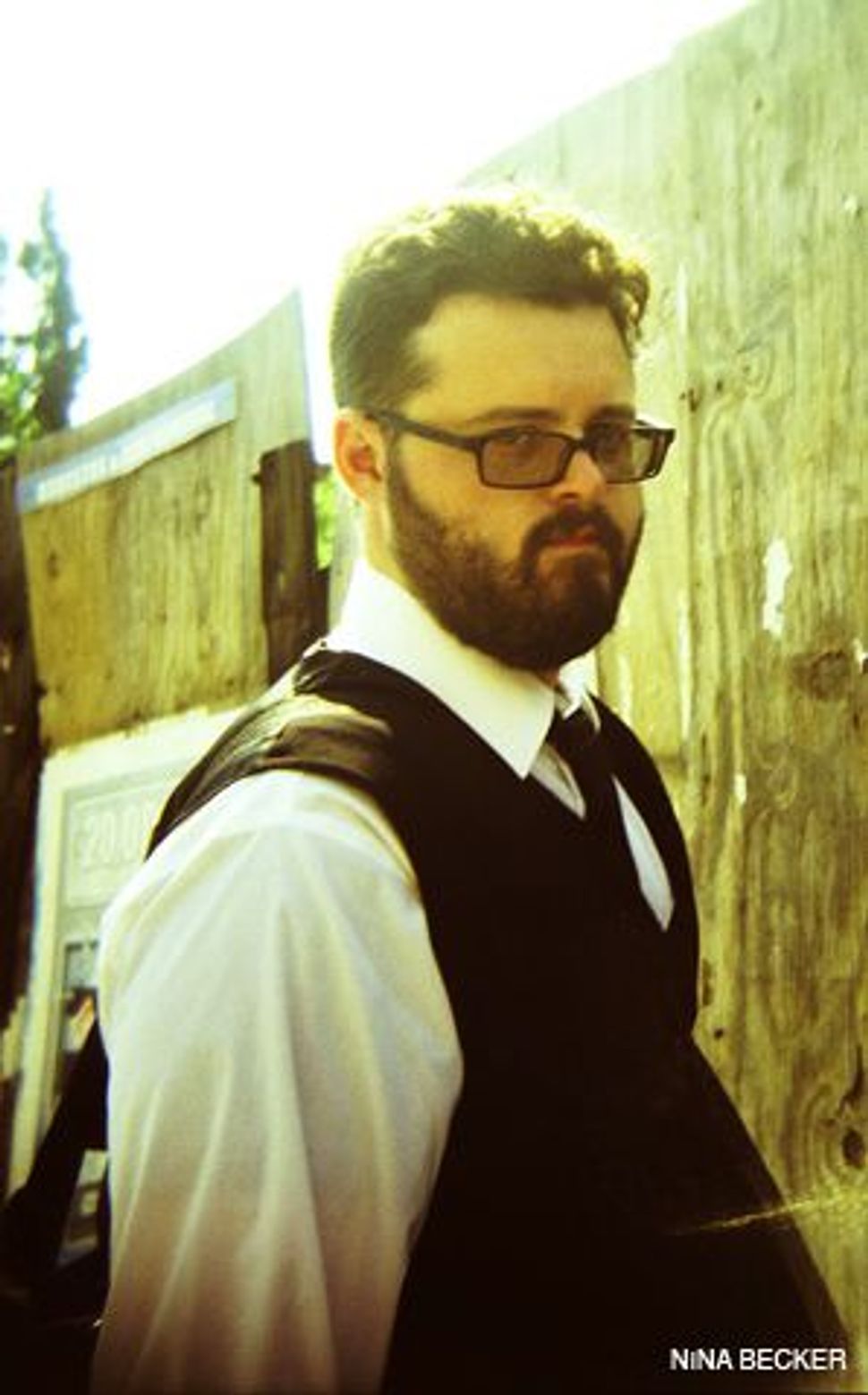 Analogies between music and language abound. Sometimes we liken music to a universal language that is able to transcend ordinary linguistic and cultural boundaries. Sometimes we talk about its innumerable local dialects, the genres and styles that mingle and give rise to yet more idiosyncratic forms. 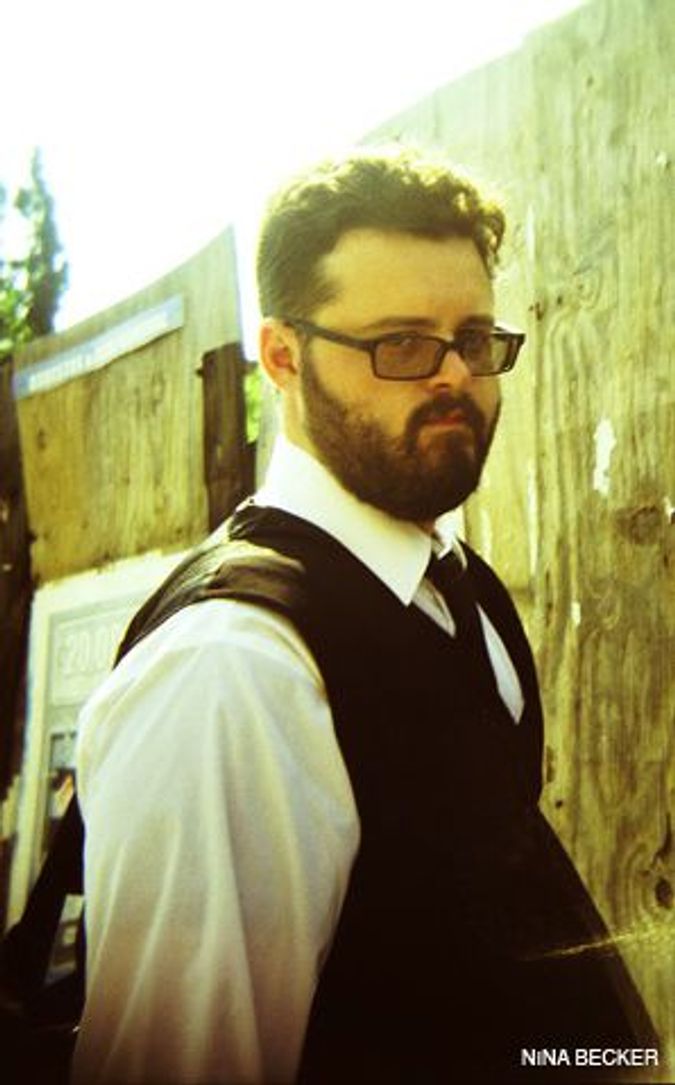 There are limits to these comparisons — scholars note that music has no semantic content; a musical “phrase” has no object, and we cannot rightly say what it means — but they are tempting nonetheless. Musicians and composers, in particular, naturally use the language of language to describe music, and it’s easy to understand why: From a practical standpoint, the two have a lot in common. Though you certainly can master a musical style late in life, it’s easiest if you’re exposed early. Total immersion is highly recommended. And it’s best if you practice with native speakers.

None of this was really an option for the young musicians who brought Eastern European Jewish music back from the dead in the 1970s and ’80s. With few exceptions, the music had been driven completely underground; the only people who had any experience playing it had been forced into retirement by a breathtaking lack of public interest and were slipping away in silence.

That first generation of klezmer revivalists was perforce made up of people who came to Jewish music from other genres — folk, jazz, classical — and had to make do with archival recordings or all-to-rare contact with living artists. In more than a few cases, they were even required to take up second or third instruments. Andy Statman is probably the prime example of this; Statman became the protégé of clarinetist Dave Tarras, a musician who helped establish the American klezmer style. (Tarras’s last recording, “Dave Tarras: Music for the Traditional Jewish Wedding,” was recently reissued by the Center for Traditional Music and Dance.) In retrospect, it’s a miracle that Statman was not only willing, but also able, to forge a second career as a klezmer clarinetist — a feat akin to learning a second language with a brand-new set of lips and teeth.

It’s worth mentioning all this just to emphasize how much has changed over the past 30 years. As clarinetist Michael Winograd said in a recent interview: “Klezmer was dead. It was completely dead. And it was completely revived.” Formerly deceased, the music now enjoys rude good health. For some, it has even acquired the status of mother tongue.

Winograd himself is a perfect example of this sea change in musical fortunes. Born on Long Island, in New Hyde Park, the 25-year-old Brooklyn-based clarinetist says he came to klezmer through avant-garde jazz. But that does not mean what it once would have — that is, that he came late to the Eastern European party, after primary immersion in something else. Rather, Winograd, who grew up in what he describes as “a mainstream Jewish Zionist house” (read: a Yiddish- and klezmer-free zone), first heard Jewish music when he was 14, at a triple bill featuring John Zorn, Naftule’s Dream and the Sun Ra Arkestra.

Soon after, Winograd attended KlezKamp in the Catskills. And while he continued to pursue avant-garde improvisation — he went to New England Conservatory to meet both Hankus Netsky, founder and director of the Klezmer Conservatory Band, and Joe Maneri, a revered avant-garde saxophonist — he cut his teeth on Jewish music. “Klezmer is sort of my first serious musical language,” he said.

It is also very nearly his sole means of support. “I moved to New York, and I had a day job for under a year,” Winograd explained, referring to a stint at the Workmen’s Circle/Arbeter Ring bookstore. “Since that, I’ve been able to support myself through music — and 90% of the music I’m paid to play is Jewish.”

Most recently, Winograd has been touring in support of “Bessarabian Hop,” a self-released album he recorded with his Michael Winograd Klezmer Ensemble. Most of the tracks are original compositions that sound like traditional ones. “Musically, I’m sort of a purist,” he said.

Which is not to say that he doesn’t maintain outside interests. “Bessarabian Hop” was initially meant to be a demo album; the real CD was supposed to grow out of material that Winograd recorded last year with a larger ensemble called Infection, which he aptly describes as “a circus band on crack.” The group has a shambolic energy, a tendency to lurch toward ecstatic climaxes and a vaguely mittel European vibe — the result, perhaps, of a klezmer-ish accent that can’t entirely be suppressed.

“It’s meant to be my non-klezmer band,” Winograd said “But I suppose that I can only get so far away from it.”