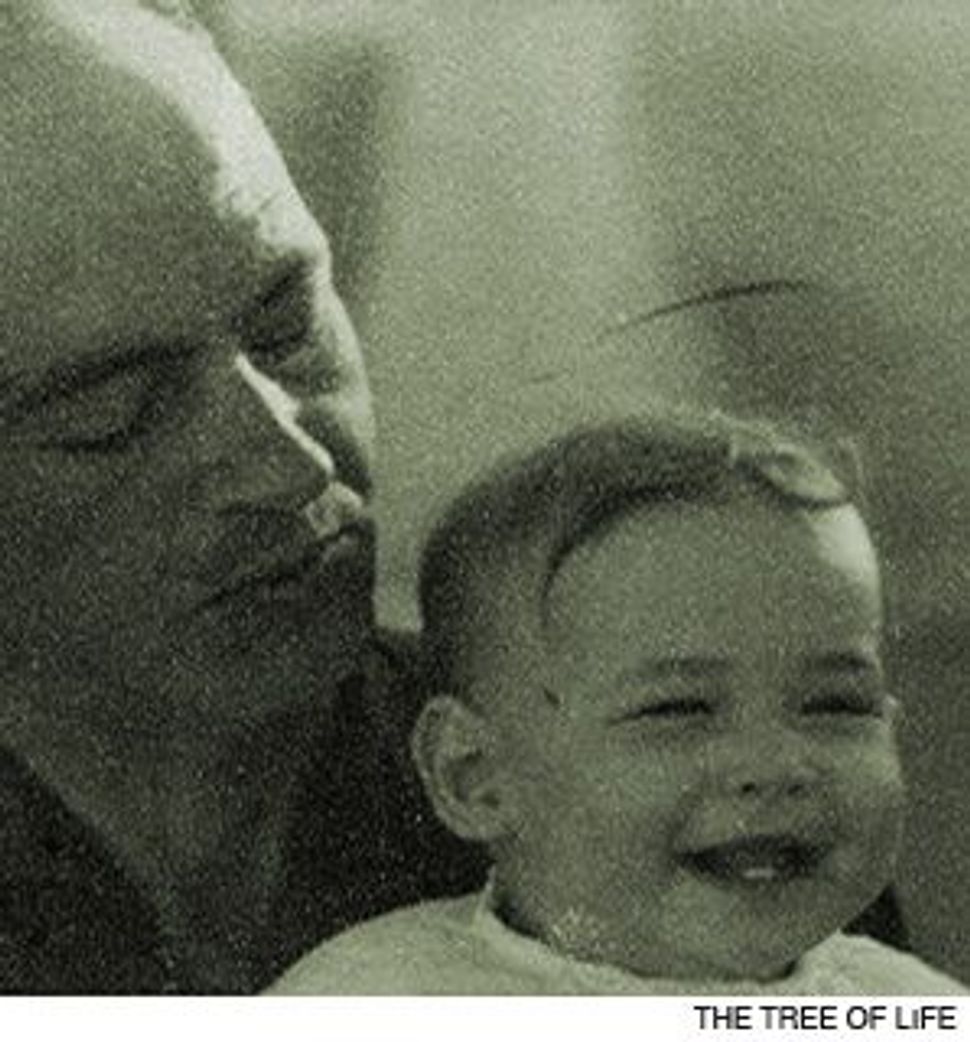 PERSONAL HISTORY: Hava Volterra?s documentary ?The Tree of Life? seeks to uncover the mysteries of her Italian-born father?s roots. Above, the director with her father.

After surviving the German occupation of Italy during the Second World War by hiding with his parents and brother and sister in the home of non-Jews, Vittorio Volterra immigrated to Israel in 1952, when he was 20 years old, and never looked back. He met his wife in Israel, and his daughter, Hava, was born there. After what his daughter calls a “near-death experience” with tuberculosis, Volterra enrolled at the Hebrew University to study physics. He went on to become one of the great physicists of his time. In 1998, while still in his prime, he was diagnosed with a malignant brain tumor. Thirty days later he died in Israel. 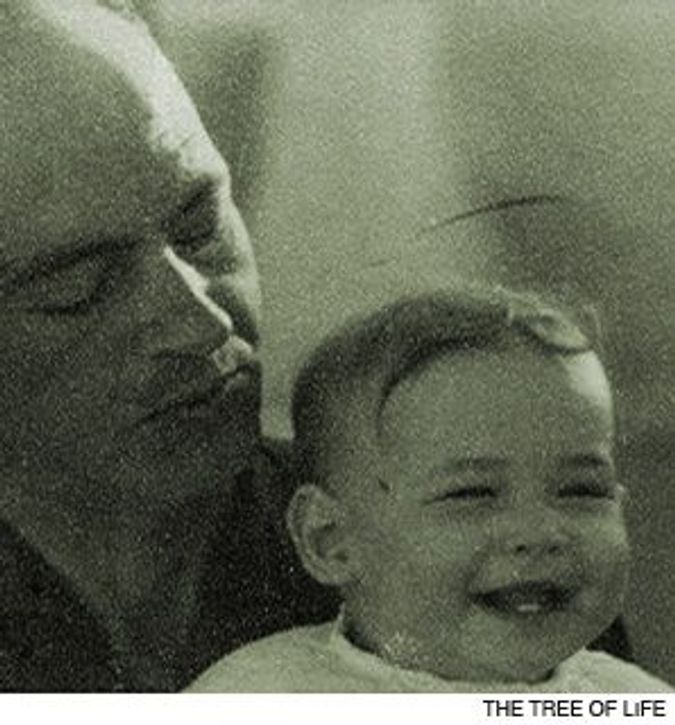 PERSONAL HISTORY: Hava Volterra?s documentary ?The Tree of Life? seeks to uncover the mysteries of her Italian-born father?s roots. Above, the director with her father.

Hava Volterra, an engineer by profession, left Israel to live in the United States when she was 21. She had loved her father deeply, but when he died prematurely, she realized that she had scarcely known him and was left with scores of unanswered questions. Vittorio was, she says, totally, utterly Italian in his mannerisms, language, culture and heritage. But why had he never talked to her about his family’s roots? Why had he never talked about his feelings for Italy? Who were his ancestors, and what had it meant to him to be an Italian Jew? And what might it come to mean to his daughter? To answer these questions, Hava set out to research her father’s family tree and make a documentary. The result is “The Tree of Life,” a remarkable 76-minute film of great beauty and substance.

Hava’s several voyages of discovery to Italy and Israel unearthed an almost unbelievable amount of information. With the help of a professional genealogist, as well as her father’s brother, she was able to trace her paternal grandfather’s family back to the first years of the 15th century, to a money lender granted the right to live among Christians because his professional services were needed. That man’s descendants included money lenders, merchants and bankers, most of them highly successful. One of them was close to Lorenzo de Medici in Florence, Italy. Vittorio’s mother’s family was equally entwined in Italian culture and society. Here, his daughter goes back to the 13th century, to Jews in the ghetto of Venice who were rabbis, mystics and scholars. One of these was the brilliant Kabbalah scholar known as the Ramhal, exiled from Venice by the Jews themselves, who feared that his mystical claims would provoke Christians and divide the Jewish community. The Ramhal and his wife and children died of the plague in Israel in 1747.

Hava’s search also brings her to the age of emancipation in mid-19th-century Italy. On her paternal grandmother’s side, she discovers Luigi Luzzatti, a Venetian economist who did much to address grievous social issues and in 1910 became the first Jewish prime minister in the Western world. On her paternal grandfather’s side she meets Vito Volterra, a brilliant physicist and mathematician who lost everything in 1931 when he was one of only 12 university professors to refuse to swear an oath of loyalty to Mussolini. And so Hava reaches the black years of Italian-Jewish history, when Mussolini’s racial laws and Hitler’s occupation of Italy after September 8, 1943, disillusioned and finally decimated the fervently patriotic community of some 50,000 Jews. For the years prior to the age of film, she tells the story of her ancestors with clever, charming animations and an appealing Jewish and Italian musical score. To convey the aura of the increasingly bleak 1930s, she uses family photographs and superb archival footage. We see Mussolini at his most pompous and the Italian people in their most fanatic adherence. We also see films of the devastation of both the First and the Second World Wars.

To better re-create and understand her father, Hava interviews those who knew him best: his wife, his sister, a cousin, teachers, students, colleagues and friends. She also speaks with noted specialists of Italian-Jewish history, physics and Kabbalah. Finally, she and her aunt visit the Catholic family that saved his life in a mountain village 70 miles outside Ancona during the German occupation. The result is not only a portrait of a man, but also a personal glimpse of the history of Italian Jewry and its complex, delicate, often fraught but equally often intimate relationship with Italian culture. Hava never directly answers the question of why her father did not talk about Italy to her. But the answer is there for us to see. It involves love of country, passion, devotion, commitment and, ultimately, profound disillusionment and betrayal. It involves painful emotions perhaps better conveyed visually than through the written word.

“The Tree of Life” will open at New York’s Pioneer Theater on September 12 and at Laemmle’s Music Hall in Los Angeles on October 24.

Susan Zuccotti is the author of the books “The Italians and the Holocaust: Persecution, Rescue, and Survival” (University of Nebraska Press, 1996) and “Under His Very Windows: The Vatican and the Holocaust in Italy” (Yale University Press, 2000).