Tracing an Adoptee’s Novel Past 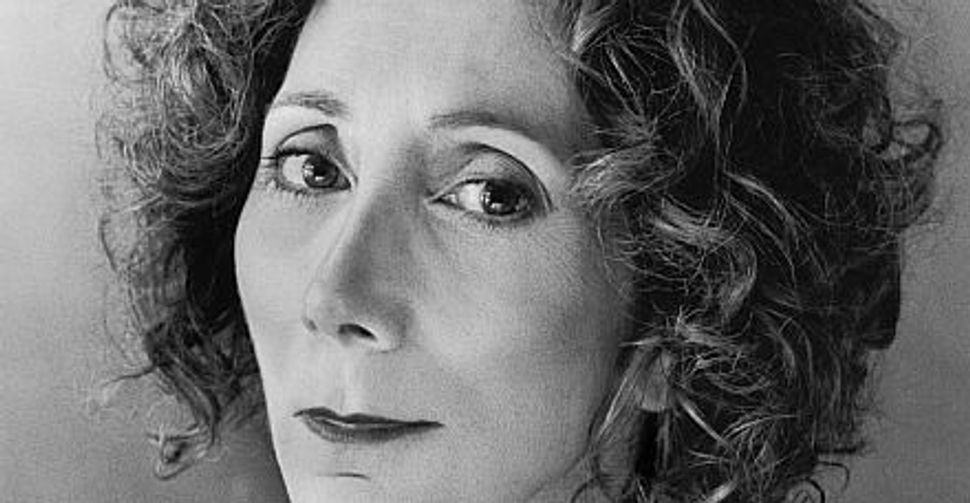 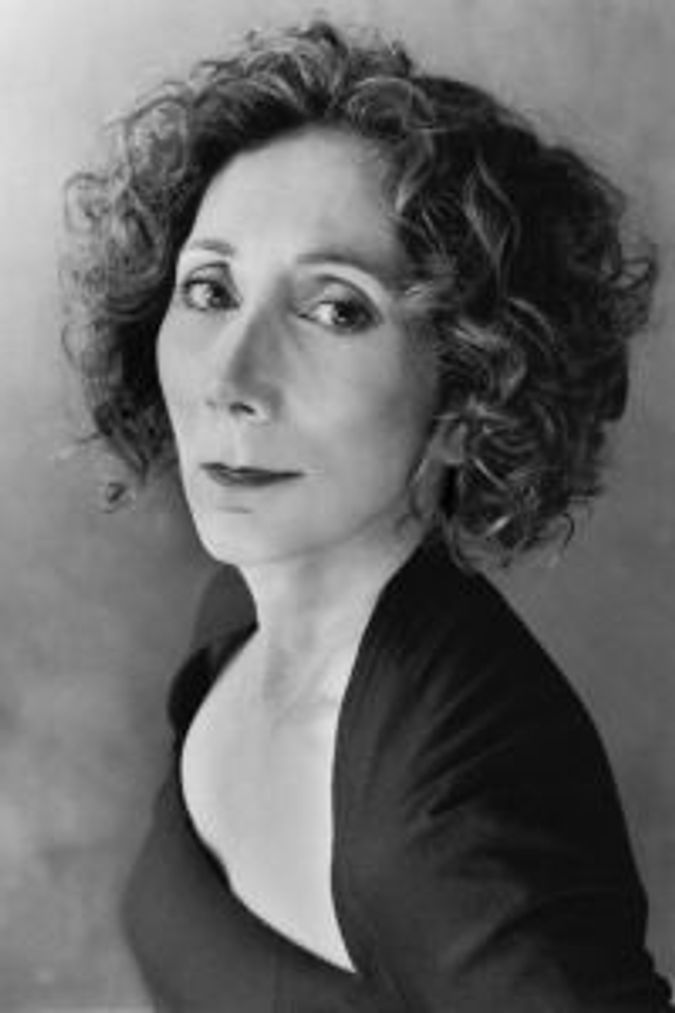 “I am not adopted; I have mysterious origins.” It’s a line Ellen Ullman says she has repeated to herself many times, as an adopted person, and one she likes so much that she put it in the mouth of the central character in her latest novel, “By Blood.”

Set in a therapist’s office in 1970s San Francisco, “By Blood” traces the mysterious origins of its nameless heroine, an adoptee who is initially reluctant to explore the true story of her birth. Egged on by her therapist as well as by her own search for self — complicated by her lesbian identity and the fact that her WASPy adoptive parents won’t entertain mention of the subject — the character soon begins the difficult process of piecing together her biological history. What she uncovers is the stuff of thrillers: the Holocaust, displaced persons camps and the German Lebensborn program. Coincidentally, the therapist is the daughter of a prominent Nazi and thus must wrestle with issues of countertransference; while counseling the patient she is forced to confront her own troublesome biological past.

As if there weren’t enough layers of intrigue in this novel, the story is related by an unlikely — and not very likeable — narrator. He’s an academic (also unnamed), on leave from his university pending an investigation by the ethics committee, who happens to be renting the office next door. (The nature of his offense is not divulged, but the reader can fairly easily surmise what that might be.) The professor initially overhears the sessions by accident but quickly finds himself captivated by the drama unfolding next door — so captivated, in fact, that he feels compelled to intervene. Unbeknownst to the patient, it’s the professor who pieces together the story of her past and ultimately leads her to the bitter survivor in Israel who is her birth mother. 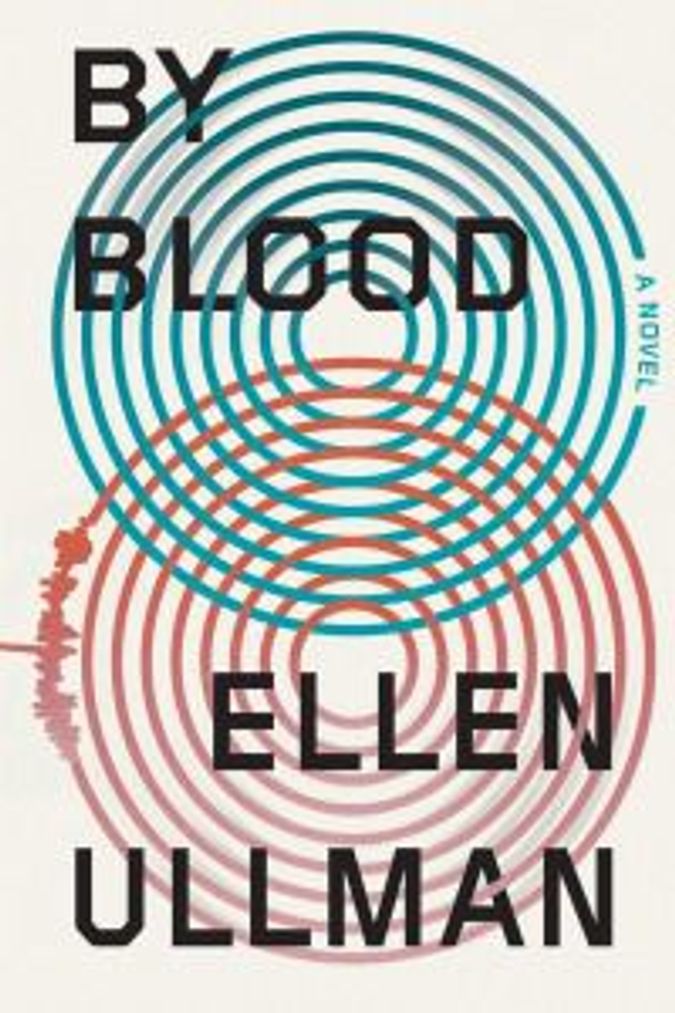 There is so much that’s gripping about this novel, and one would expect this to be an easy page-turner. But plot and suspense can carry a story only so far. “By Blood” ultimately trips on itself because of the very thing that separates great fiction — which, one senses, this novel aspires to be — from fiction that is merely mediocre. At its best, prose is a form of poetry, but while the structure of the writing in this novel sometimes suggests poetry, the effect is anything but. Consider this passage:

It might have been the rain, which fell with deluvian determination; or the ceaseless wind; or the ocean’s roar outside my cottage which kept grating upon my ears like an amputating saw cutting through the bone…”

At times the novel seems almost tone deaf, as when the narrator overhears the patient talk of (lesbian) sex and finds himself experiencing a “moment of extreme titillation” whose effect is such that “the tumescence proceeded briskly.”

The writing is no less stilted when the author is trying to evoke a sense of the character’s dark, internal world, as in this passage:

The fourteen days of the Thanksgiving break stood before me, each a stake in a high fence (for so I envisioned it) over which I had to leap if I were to survive the holiday without my dear patient. Despite believing myself changed and bettered by my association with her, I knew I could not rest. Long association had taught me the wiliness of my demons, the strength of my crepuscular self, and how easily he might return to claim me.

The narrator is clearly out of his mind, and the bizarre language is merely one symptom — among others — of his severe case of OCD. (Another is his fixation on inconsequential details, evident in his lengthy descriptions of things like building facades.) But why the author would choose this narrator for her novel is altogether unclear. Not only does his language get in the way of the narrative flow, it distracts from the genuinely compelling questions that the novel is ostensibly trying to address: ones of identity, belonging and family.

Indeed, the novel’s exploration of these questions is what makes “By Blood” worthwhile. Not surprisingly, Ullman’s writing feels most real and unencumbered in the realm of these discussions, as, for example, when the narrator asks: “Does it matter? Does it matter who your father is? Your mother? Who are the exact people who dropped their blood into the container that is you?” And despite its title, the novel is equally interested in investigating our enmeshments with those who are not blood relations but who surround us, whether through choice or circumstance. The main character’s fraught relationship with her adoptive family and her ill-advised choice of romantic partner all serve to underscore the complexity of that thing we call family and the role it plays in shaping individual identity.

The novel’s overarching quest is the quest for self over a family that too often breaks us rather than making us whole. As the narrator exclaims, with surprising eloquence: “It was our task — our imperative — to think, plan, use our minds… to fight for the life of our flesh. And — to hell with our ancestors; we will show them; they do not rule us — to thrive! Or, at the very least, remain alive.”

Tracing an Adoptee’s Novel Past