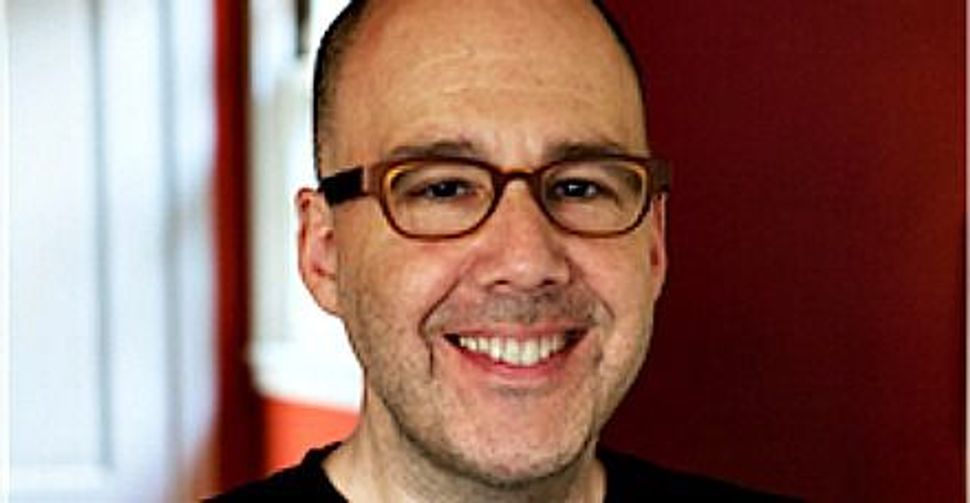 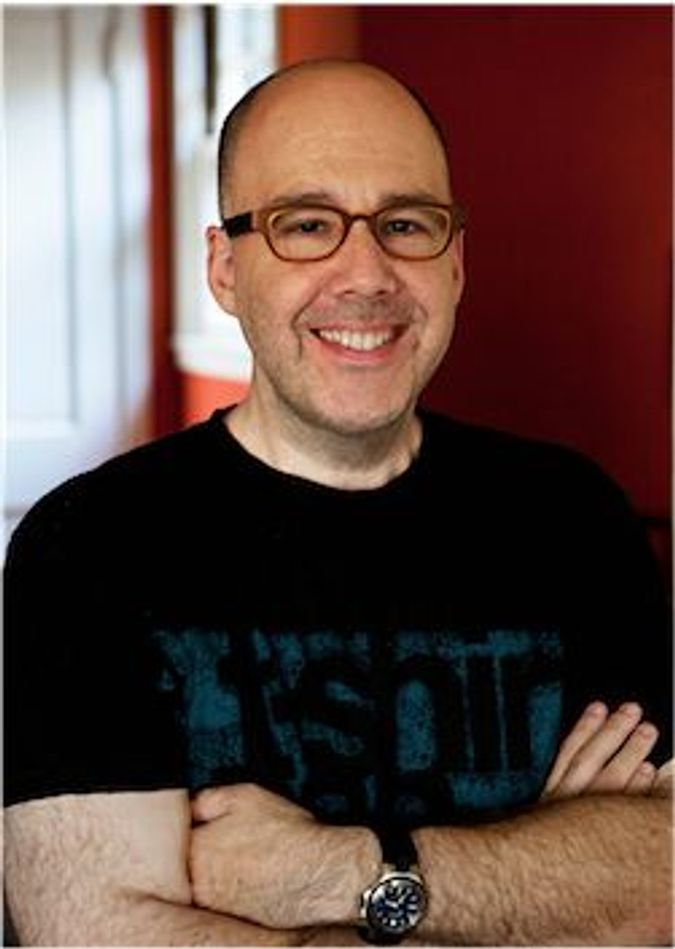 Has any Jewish teenager in recent American literature felt as much antipathy toward attending Hebrew school as Sanskrit Aaron Zuckerman? The 17-year-old narrator of Allen Zadoff’s new bildungsroman, “Since You Left Me,” has just cause, though.

First, he’s only attending “B-Jew” (the nickname for Brentwood Jewish Academy, a Modern Orthodox high school) because his deceased, Holocaust-survivor grandfather made it a condition of his will that his Sanskrit attend religious school, or else the money would go to the Jewish cause of finding a cure for Tay-Sachs disease.

Second, Sanskrit doesn’t believe in God, no matter how hard he tries. Not “HaShem,” the God that his Orthodox classmates are constantly praying to; and not “The Great Spirit” that his yoga-instructor mother and her yoga-guru boyfriend believe in.

Rebekkah Zuckerman is not your stereotypical overbearing Jewish mother. She’s a vegetarian — always on some abstemious juice fast or diet — who forbids her children to eat sugar, a believer in “The Great Spirit,” and more invested in her son’s inability to hold a downward dog pose than in his education. Her ex-husband — a sweet, deadbeat dad — is even less reliable, lost in his failed inventions.

The Zuckermans — named, no doubt, in homage to Philip Roth’s meta-narrator — are not your typical Jews. And, by typical, I mean the stereotypical East Coast, neurotic, claustrophobic nebs personified in film by Woody Allen and Larry David (whose humor derives from being a New Yorker dealing with clueless Californians). No, the Zuckermans are a different breed of Jew: Left Coast Jews. They are Californians first, Jews second — or third, after being vegans/yogis/universalists /surfers/hikers, you name it. Even Alex Portnoy, the progenitor of all dissatisfied Jewish youth, had a much more cohesive clan to deal with.

It’s one thing to deal with Portnoy’s mother, who watches his every move, and quite another to deal with Sanskrit’s, who forgets, for the gazillionth time, to show up for a “parent-professor” conference because she’s on a juice cleanse and can barely remember that her children exist — let alone the fact that Sanskrit will be thrown out of school if she doesn’t attend.

“Since You Left Me” revolves around the lie that Sanskrit fabricates to keep from getting thrown out of the Hebrew school he doesn’t want to attend in the first place, but it actually tells the story of a new type of California Jewish family: parents who are self-involved to the point of negligence, children who must fend for themselves — not only in the day-to-day aspects of navigating religious school, but finding their own paths in Judaism.

Zadoff, the author of “Food, Girls, and Other Things I Can’t Have,” manages the rare trick of showing the Modern Orthodox world without mocking it. Though this is a YA novel, it’s a humorous and introspective read for any age — Sanskrit is also trying to find love, real parents, and his place in the world.

In the end, most of it doesn’t work out, but, Sanskrit says, “I can’t believe in a God like that, one who hates or loves according to an obscure set of rules. I have to believe in one I can say anything to. I can tell him the truth.”

Let’s hope God can handle it.

Amy Klein is writer living in New York City. Her work can be found at www.KleinsLines.com