Why 2013 Was the Year Fiction Got Political Again 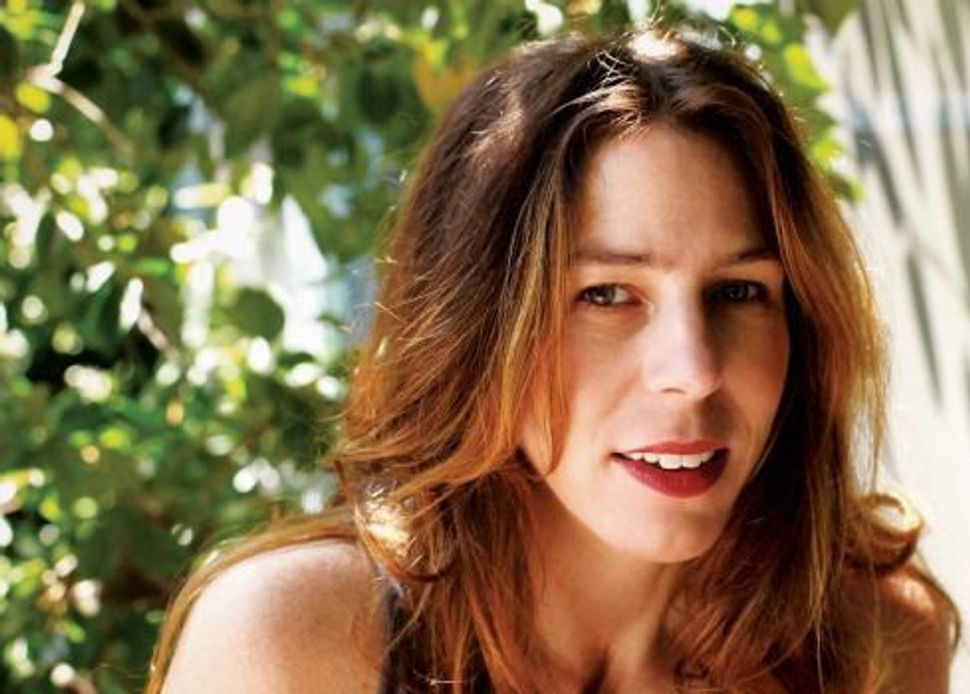 There was a time, not so long ago, in the 1960s and ’70s, when being a serious fiction writer required not just a talent for evoking nuanced moments of lived life, but a consciousness of the intellectual and political context in which our lives were being lived. Writers — many of them Jewish — as disparate as Norman Mailer, James Baldwin, Grace Paley, Donald Barthelme, Richard Farina, William Styron, E.L. Doctorow and sometimes even Philip Roth, wrote, if not with explicit political objectives, as though political engagement (and I’m not just talking about easy, lazy liberalism) was an essential part of their literary projects.

These writers weren’t mere propagandists. They were serious artists who understood that individual experience couldn’t be fully understood in a vacuum, that a consciousness of class and its attending issues were necessary to clearly diagnose society’s state. They wrote as though the great issues of how to be had not yet been decided, as though they might play a role in influencing these decisions.

But for too many reasons to fully go into here — Ronald Reagan, the cudgel of late capitalism, the lionization of the wrong writers for the wrong reasons, neoliberal economics, the misapprehension of identity politics as a tool for social mobility, the end of history and the takeover of publishing companies by their marketing departments, for starters — serious novels haven’t been political and political novels haven’t been serious since that time. There are exceptions, of course — Don Delillo’s corpus; Robert Stone’s great novel of Israel, “Damascus Gate”; Nicholson Baker’s “Checkpoint” and Thomas Pynchon (obviously) — but note the age of these writers. When writers of my generation approach the political at all, they do so either with the complacency that one might expect from overweening upper-middle-class liberals or as a historical curiosity about which they, by the evidence of their prose, have no compelling opinion. We’ve been living in an environment where the sentimental platitudes of Jonathan Safran Foer and his ilk can be confused for political seriousness.

This trend is beginning to change. In 2011, Jesmyn Ward won the National Book Award for “Salvage the Bones.” Last year saw Ben Fountain’s “Billy Lynn’s Long Halftime Walk,” Michael Chabon’s “Telegraph Avenue” and Dave Eggers’ return to fiction with his political fable, “A Holograph for the King.” All four of these books aspire to a new political urgency. This year a handful more books have come out that undermine, complicate or otherwise attempt to challenge the political status quo. There’s another Eggers fable, “The Circle”; Susan Choi’s “My Education”; Claire Messud’s “The Woman Upstairs”; Jonathan Lethem’s “Dissident Gardens”; James McBride’s “The Good Lord Bird” (this year’s National Book Award winner) and my pick for best book of the year, Rachel Kushner’s “The Flamethrowers.”

Many but not all of these books are written by Jews, but that’s incidental. What’s crucial is that they’re written by people who have realized that fiction is capable of doing much more than just entertaining or comforting a small, entitled segment of society looking to be told that their lives are redeemable. They’re written by people who understand that art is capable of provoking and influencing how we understand who we are as a society, and what that implies.

Here’s hoping that in 2014, more writers learn from their example.

Joshua Furst is the author of “The Sabotage Café.” He is a frequent contributor to these pages.

Why 2013 Was the Year Fiction Got Political Again