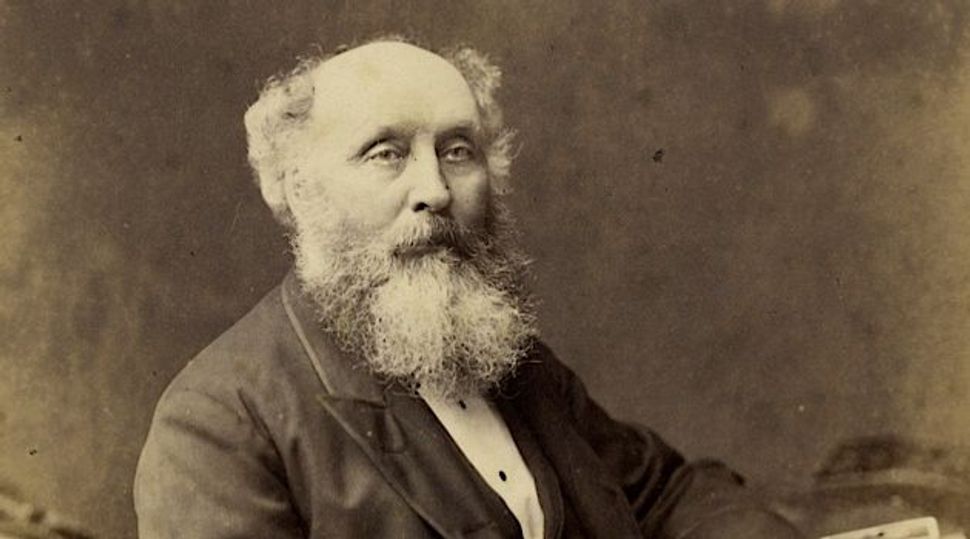 Julius Hammerslough, another clothing merchant, was probably Lincoln’s first Jewish friend. He attended the president’s 1861 inauguration and was a frequent visitor to the White House. Later, he became the president of Springfield’s first synagogue. Lincoln’s funeral cortege was ornamented by black plumes Hammerslough provided, and he was among those who met the body when it arrived in Springfield.

Sigismund Kaufmann was a prominent German-American who had established a gymnastic society in New York City, and was involved in Jewish charitable works. Kaufmann’s focus was the German immigrant community, and “as a political radical and staunch opponent of slavery, he strongly advocated the importance of German Americans voting [Republican].” That advocacy likely led to his status as one of the 180 electors, and the only known Jewish one, who voted for Lincoln in the Electoral College in the 1860 election.

Henry Rice is described as a “leading figure” in the dry goods business and in Jewish philanthropy. Rice started a clothing business near Springfield and recommended Lincoln to some Cincinnati firms seeking legal representation. The businessman later visited Lincoln in the White House, where he was invited to dinner. The president also recommended Rice to serve as a sutler, or military storekeeper, for the army.