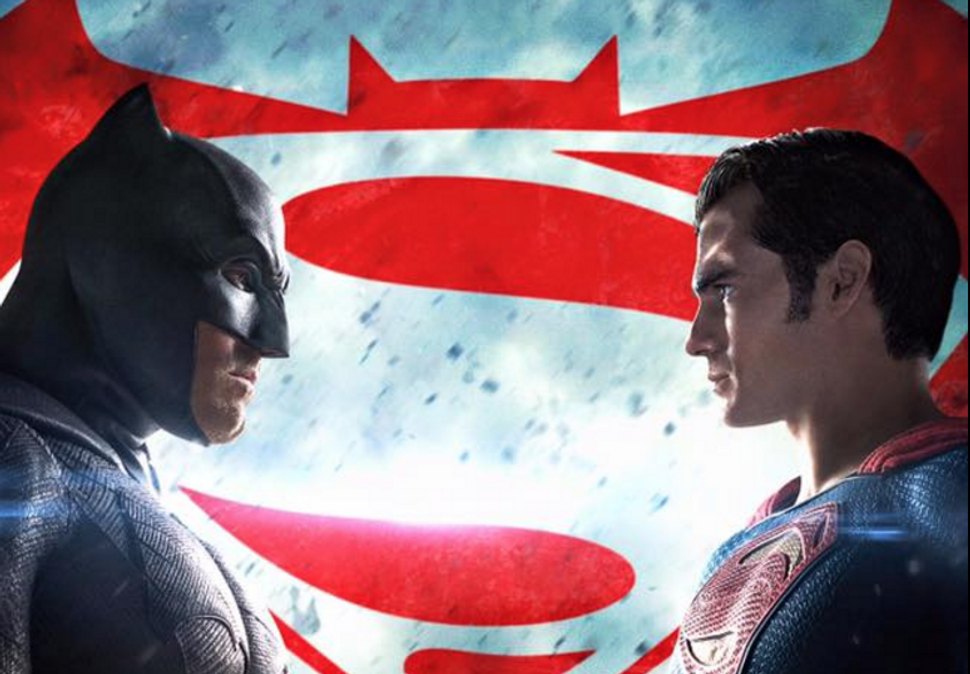 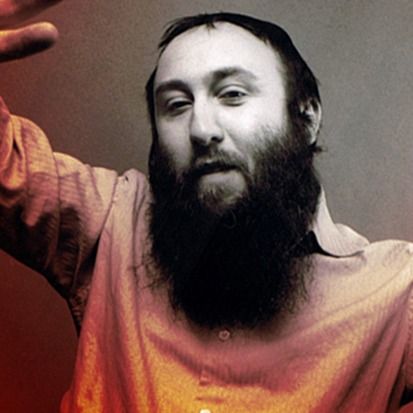 As the self proclaimed “comic book rabbi,” the question I hear more than any other is not Talmudic or Halachic but: “Who would win in a fight between Batman and Superman?”

It’s a question fanboys (including me) have asked for generations.

To try to answer the question (without help from the movie), we need to go back to the characters’ origin stories.

Both future superheroes were born during the Great Depression, on the eve of World War II. Both characters were created by Jews — Batman by Bob Kane and Bill Finger; Superman by Jerry Siegel and Joe Shuster. Both characters are orphans, at a time many Jews were being orphaned during the Holocaust.

Let’s imagine the match up: In the red, white and blue corner, we have Superman. His creators, Siegel and Shuster, were children of immigrants who spent their lives trying to escape the second-class mentality forced upon them by the outside world.

Superman’s original name on Krypton also reveals Biblical underpinnings. Superman is named “Kal-El” and his father, “Jor-El.” The suffix “El” is one of the ancient names for God, used throughout the Bible. It is also found in the names of great prophets like Samuel and and Daniel and angels such as Michael and Gavriel. In another biblical echo, Clark Kent/Superman is discovered and raised in a foreign culture, on a farm far away from his home planet.

Kane later recalled his tough childhood in the East Bronx, and admitted that Batman was the embodiment of his own dreams: “My wish fulfillment self is really Bruce Wayne, the Batman. He is the epitome of every fantasy I ever had as a youngster.”

During World War II, Batman sat out the battle overseas and focused on fighting wrongdoing on the home front. Perhaps not coincidentally, Kane and Finger were classed as 4F, excluded from the military for health reasons.

So back to the original question: Who would win a matchup between the two superheroes?

The smart money would have to go on Superman (because he’s Superman!) but I imagine that, like me, many people are really rooting for Batman.

The truth is, Superman is bland because he’s so irritatingly super. Superman isn’t “one of us,” unlike Batman, who is a flawed, gritty antihero.

This attitude is depicted in the movie’s trailer: On the streets of Gotham, public opinion about the caped crusader is mixed. Some citizens see Superman as some kind of deity, while others are depicted scribbling the words “False God” on a statue of the city’s savior.

These days, we prefer our superheroes flawed, like the ones in Marvel’s brood: the nebbish Spiderman, the narcissistic Iron Man and the tragically angry Hulk. If we look beyond the tights, capes and high tech suits, they’re all bizarrely relatable.

On the topic of relatability: To temper the testosterone, Batman vs. Superman will include a super-heroine, too, one originally created as a redemptive, Nazi-crushing World War II icon.

Actress Gal Gadot will play Wonder Woman in this film, as well as in her own stand alone film scheduled for release in 2017. It’s poignant that Hollywood’s eshet chayil is an Israeli-Jew; I wonder if she will get to utilize any of her IDF training in Gotham.

Ironically, Batman vs. Superman comes out the same week as Purim, the holiday of masks.

Just as the dough of the hamantash hides its fruit filling, and the Megillah conceals God’s name, in Jewish thought, human beings — like superheroes — have a duality, the physical and the spiritual.

Yet, we harness our spiritual strength is by using our physical capabilities. Think about it: Those Shabbat dinners don’t cook themselves!

In Judaism, mitzvos involve practical physical actions, which in turn infuse our being with spirituality.

Anyway, here is my final prediction for the movie: Jesse Eisenberg’s Lex Luthor will, through some nefarious plan, help level the field, possibly handing Batman some kryptonite to inflict pain on Krypton’s most famous son.

Whatever happens, we know that this rivalry will end well. After all, these two superheroes, along with Wonder Woman, are canonically obligated to go on to found the Justice League (and help sell more movie tickets, popcorn and merchandise.)

Both Batman and Superman ultimately seek the same thing, so they must reconcile each others’ methods and philosophies with their own. Real (and reel) unity comes when Batman and Superman realize that they need each other — that the physical and the spiritual must work in harmony to save humanity.

The author is a Manchester born rabbi and best-selling author who was voted New York’s Hippest Rabbi by PBS Channel 13. He chairs the Religious Affairs Committee at Pratt Institute and resides in Brooklyn, New York.

Rabbi Simcha Weinstein is an internationally known speaker and a best-selling author. He has appeared on CNN and NPR and has been profiled in leading publications, including the New York Times, Miami Herald, and London Guardian. A syndicated columnist, he writes for the Jerusalem Post, JTA (Jewish Telegraphic Agency), the Royal Shakespeare Company, Condé Nast, and many other agencies.