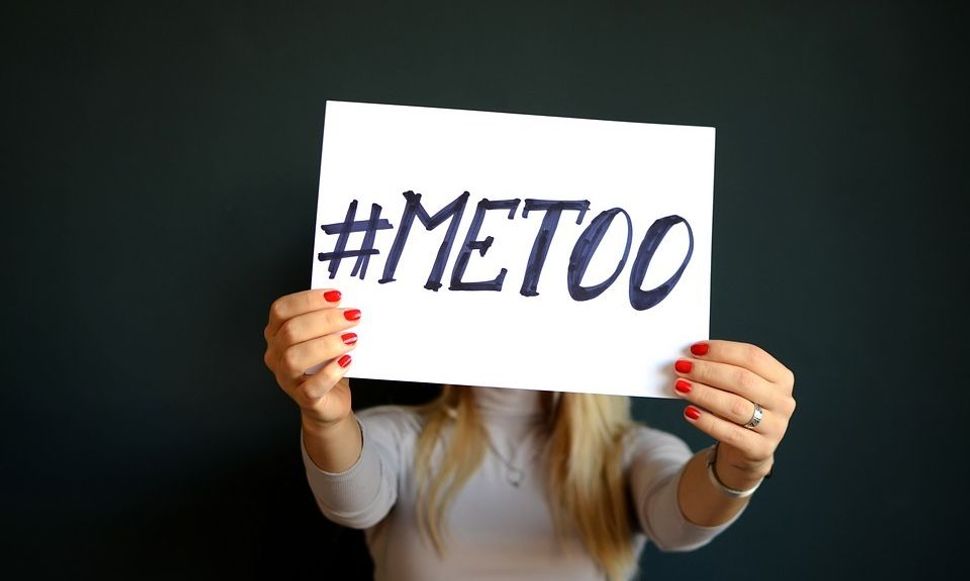 In light of the Pittsburgh attacks, we are canceling, with regret, Thursday’s event When #MeToo Meets the Midterms – How Gender and Politics Interact This Election Season.

We hope to offer some version of this program in the future.

It’s been a year of reckoning for women. There have been countless stories of harassment and assault, of prejudice and power dynamics. Amid the struggles, however, a movement gained traction, creating a sense of strength, solidarity and hope.

Join Forward editor-in-chief Jane Eisner as she leads, “When #MeToo Meets the Midterms – How Gender and Politics Interact This Election Season,” in conversation with Judith Shulevitz, a contributing op-ed writer for The New York Times, and Mattie Kahn, senior editor at Glamour Magazine. 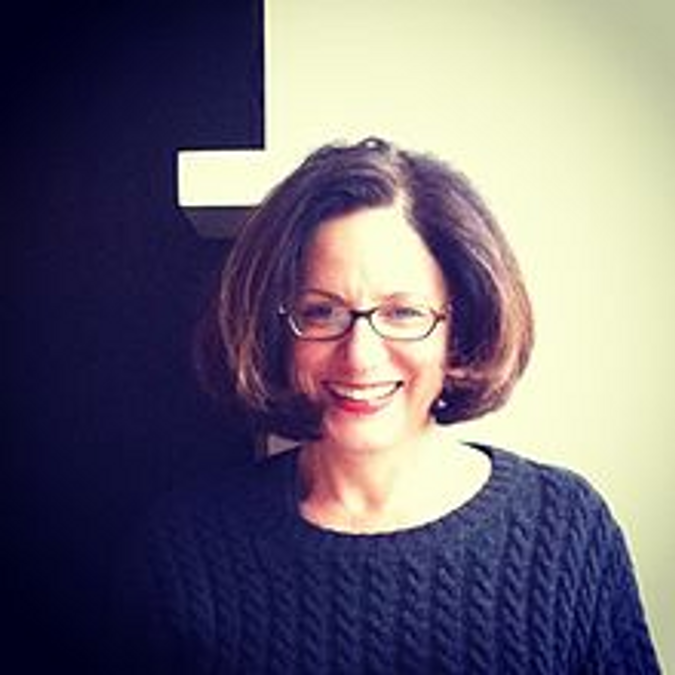 Judith Shulevitz is an editor and culture critic, focusing on feminism, culture and science. In addition to the New York Times, she has written for Slate, The New York Times Book Review and The New Republic. Her story on the revolutionary Alexa, the voice assistant who speaks through Amazon Echo, is The Atlantic’s November cover story. 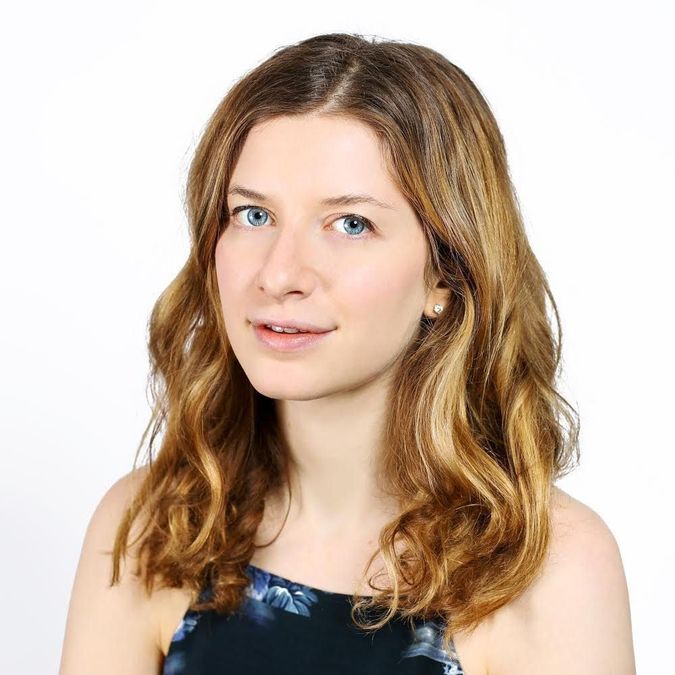 Mattie Kahn is senior editor at Glamour. She covers news, politics and women’s issues. Her work has appeared in ELLE, BuzzFeed Reader, Cherry Bombe, Refinery29 and The Trace.