November 1: Manhattan: ‘Being A Yiddish Writer In The USSR After The Holocaust’ 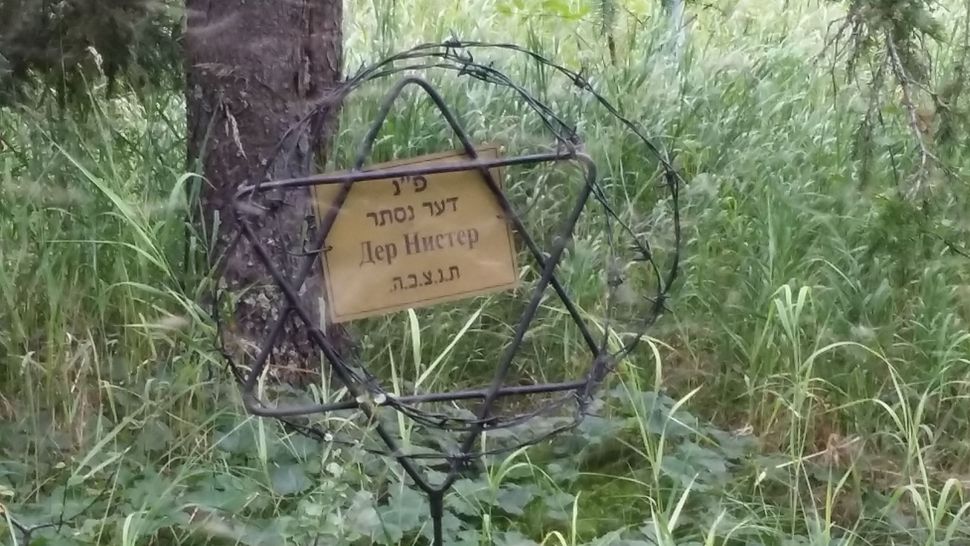 The Yiddish Forward is proud to sponsor Ber Kotlerman — author of the award-winning Forverts article on the topic — as he presents, “Being A Yiddish Writer in the USSR After the Holocaust: The Fate of Der Nister,” on November 1.

Kotlerman, professor of Jewish literature at Bar-Ilan University, co-authored the award-winning Forverts story on Der Nister in September 2017. He’ll speak about Der Nister, the pen name of Pinkhes Kahanovich, one of the greatest writers of the 20th century, at 7 p.m. at the Workmen’s Circle in Manhattan.

The article, co-written with his colleague Dr. Alexandra Poljan, won two Rockower awards from the Jewish American Press Association. In it they describe their journey to the Arctic Circle to find Der Nister’s unmarked grave (he was arrested by the Soviets in 1949 and died in an unknown Soviet prison). In his lecture, Kotlerman will speak about the last years of the poet’s life under the Stalin regime.

The event will be held in Yiddish. In addition to the Forverts, it also sponsored by the League for Yiddish and the Workmen’s Circle.

Registration will open on October 19.

November 1: Manhattan: ‘Being A Yiddish Writer In The USSR After The Holocaust’