What it means to be free 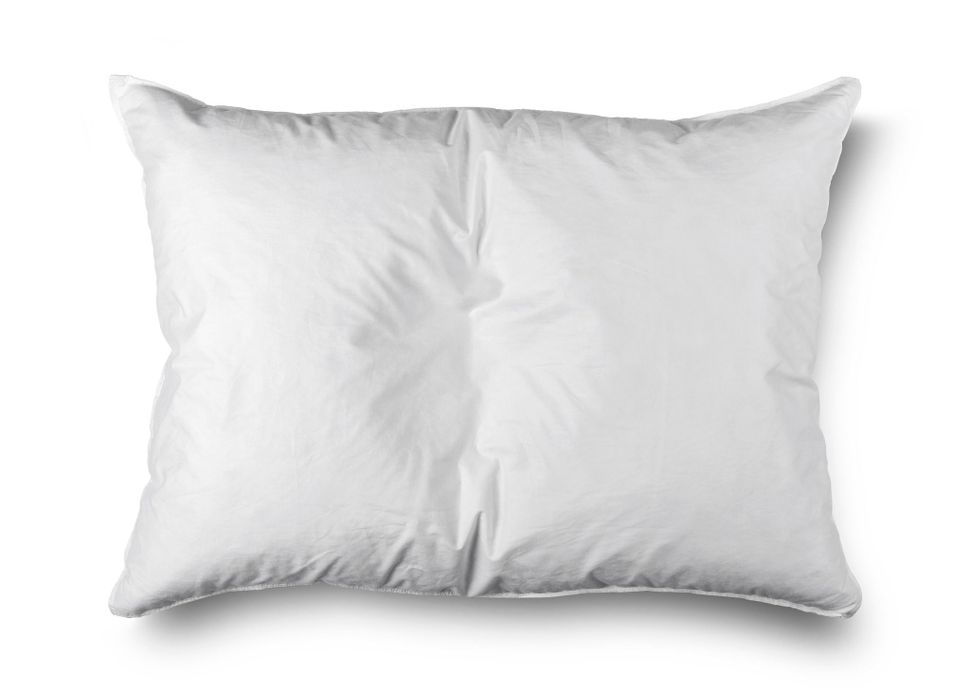 A Pillow Image by iStock

I knew I was in trouble when I spotted the crimson marks slashing through my answers. I turned the quiz over tentatively. A big fat 80, my lowest grade to date. My friends gathered around each other, whispering about their grades, and I couldn’t even admit mine. Tears fell on my paper, blurring my answers. I found myself spinning out of control. What if this were the end of being a good student forever? What if I have to drop out of advanced classes next year? These thoughts, and others, occluded my reasoning, and I ignored the fact that the quiz was minor and my mistakes emerged only from a lack of attention. After a day or two, I was able to collect myself. I studied harder, making sure I’d double- and triple-checked my work. 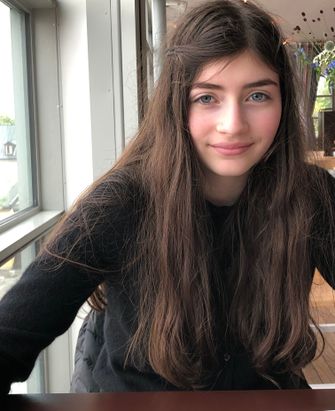 And I meditated. I’d dabbled in it over the last few years, oscillating in and out of Headspace subscriptions. But things were different now, I realized, as I stared at my favorite Yogibo pillow, the one I’d use whenever I felt like meditating. Now I could almost feel a kind of magnetism drawing me to some experience on that pillow I had only vaguely understood. I looked at it, just lingering, and became aware of my own breath — just one breath in and one breath out, in that moment, as if all of time had converged on that space, and that for the first time perhaps in my life, I was mindful of what was happening in that moment. Of something other than what was due the next day for school, what my teachers or friends wanted, what I was supposed to do or not do or be or not be.

I started to understand that there can be no greater prison than one’s own mind — the same mind that had convinced me my life was over because of a grade. And it was just after that moment of awareness that I knew I would be sitting on that pillow a lot. There was freedom on that pillow. No matter how oppressive the thoughts, liberation was always possible in the moment, in just one breath.

Two years later, I started high school. Pressure, both academic and social, started building up. One of my friends began sharing the immense amount of stress she felt at home and in school. One day between classes she came to me, her eyes glassy, saying she “felt stranded on a lonely island, seeking even a small lifeboat” to make her feel as if she weren’t alone anymore. Through tears she pleaded for help, and though I kept telling her what I thought she should hear, I knew she needed more.

Her struggles, while uniquely expressed, were not unique to her. I began noticing just how many of the people I knew, couldn’t see beyond their everyday pressures. That’s when I realized that just as mindfulness meditation had given me the choice and freedom to walk away from the oppressive regime of my own thoughts, so too could I use it to emancipate others.

Similar mindsets and approaches have helped people survive in incomprehensibly more challenging circumstances. I remember the first time I’d picked up Austrian psychiatrist Viktor Frankl’s book, “Man’s Search for Meaning,” off a dusty rack during my synagogue’s used book sale. I blazed through the book, unable to get out of my mind the realization that he’d not only survived four concentration camps (including Auschwitz) but helped many others do so. How? He founded a school of therapy dedicated to teaching people to stay true to their higher life purpose. He taught them awareness, to see beyond Nazi imprisonment to the miracle that is human life in any moment. He’d effectively taught them a form of mindfulness, and it’s no wonder that meditation gurus typically quote what are believed to be some of his words: “Between stimulus and response there is a space. In that space is our power to choose our response. In our response, lies our growth and freedom.”

Growth and freedom. No matter the stress, we can choose how we want to respond and within that choice is freedom. So, I established a mindfulness meditation group at my high school called One Breath where I lead meditations a few times a week for peers. One mindful breath is all it takes to help teenagers like me find their freedom. And throughout our last few socially-distanced sessions over Zoom, I really have noticed strained expressions beginning to loosen. Friends have told me they’re beginning to feel better, more at ease. I’ve even noticed a smile or two, and this despite the looming threat of social isolation for us all until the next academic year.

Indeed, the current crisis has raised the stakes. That 80 I received seems so trivial now but just as I wouldn’t go back and change that, I wouldn’t sacrifice a moment of my present experience. I know now that how I react to any situation is my choice. I am free to sit by and watch my negative thoughts float away like clouds. I can be the sky – permanent and watchful – and I can teach others to be there with me. To be present for anything that unfolds, to endure the outer and inner storms, to be free.

Ariella Reynolds is a fifteen-year-old student at Avon High School in Avon, CT.

What it means to be free