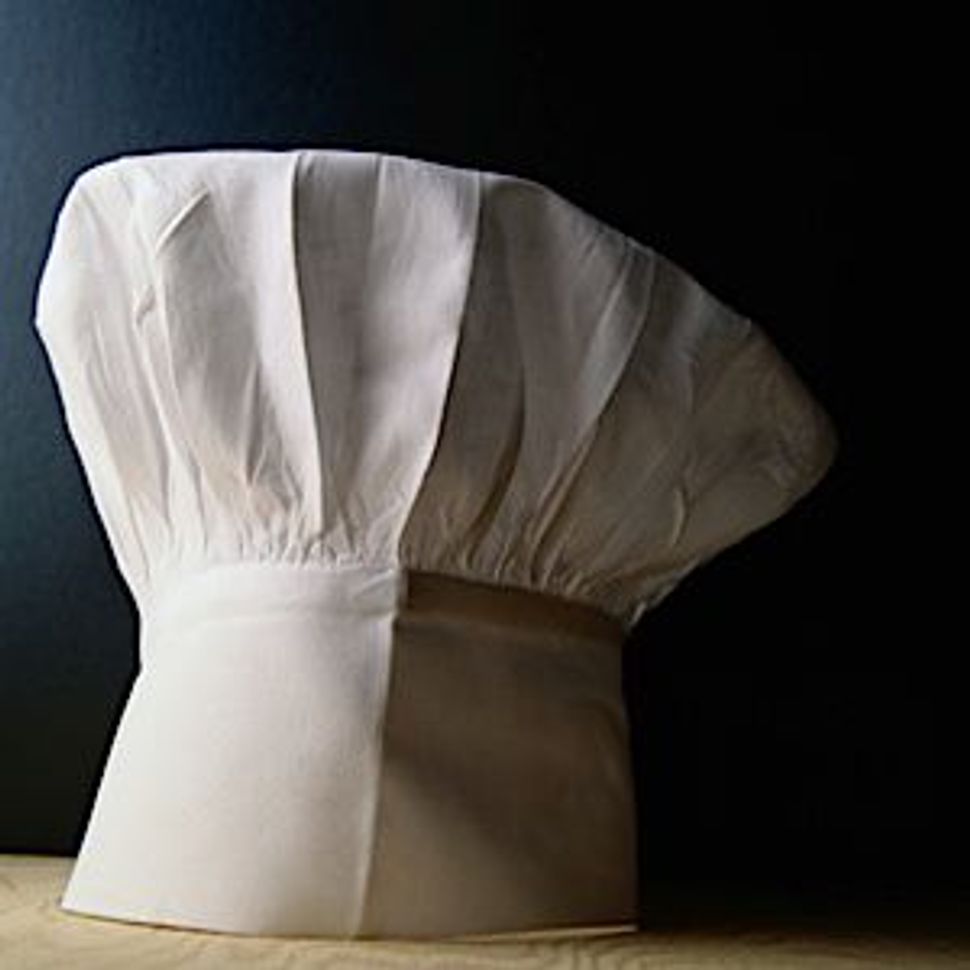 Only in Israel can you find a lawyer-by-day-religious-Jew-by-night, a Muslim nurse and a settler duking it out for culinary bragging rights on the country’s [most watched tv program ever][1].

Those watching the final competition for the top prize on the third season of Israel’s MasterChef last week got a good taste of the country’s unique cultural, ethnic, and religious diversity.

Modeled on the British reality cooking competition of the same name, the show features amateur chefs battling it out for the MasterChef title and a kitchen remodel as they are judged by a panel of celebrity restaurateurs. The incredibly popular contest includes a variety of culinary trials, such as the “mystery box challenge,” “the invention test,” and “the dish recreation test.”

The big winner in the final round was Tom Franz, a 39-year-old German-born, religiously observant convert to Judaism who lives in Tel Aviv. The lawyer by day, won the contest with his dish of sirloin coated with pureed peppers, accompanied by eggplant mousse and potatoes.

In second place was Salma Fiyumi, a Muslim-Arab nurse and Alzheimer’s researcher from Kafr Kassem. She inched out Jackie Azoulay, a housewife from Elad, whose kadaif (an Arab pastry) nests didn’t quite cut it with the judges.

Fiyumi made headlines earlier in the competition for unlikely friendship that developed between her and another MasterChef contestant, a settler from Gush Etzion named Elinor Rachamim. The two women, both in their 20s, hit it off when they realized they had similar personalities and sensibilities. “I don’t see a flag behind Salma,” Rachamim said. “Every person comes with their strong beliefs, but that doesn’t influence who they really are.”

Franz’s wife, Danna, was quoted as saying that the victory was particularly heartwarming, especially seeing how much the public had cheered her husband on after his having come to Israel alone and initially having had a rough time of it.

Franz’s culinary acumen and flair has not gone unnoticed in his country of origin. Germany’s ZDF network aired a profile on him. In it, we learn about his seven-year journey of perfecting his Hebrew and learning kosher cooking. We see him cooking at home for his wife and young child, praying in the synagogue, and even being stopped in the streets of Tel Aviv by fans telling him how amazing his food is.