In Virginia, It’s Out With Tobacco in With Hummus 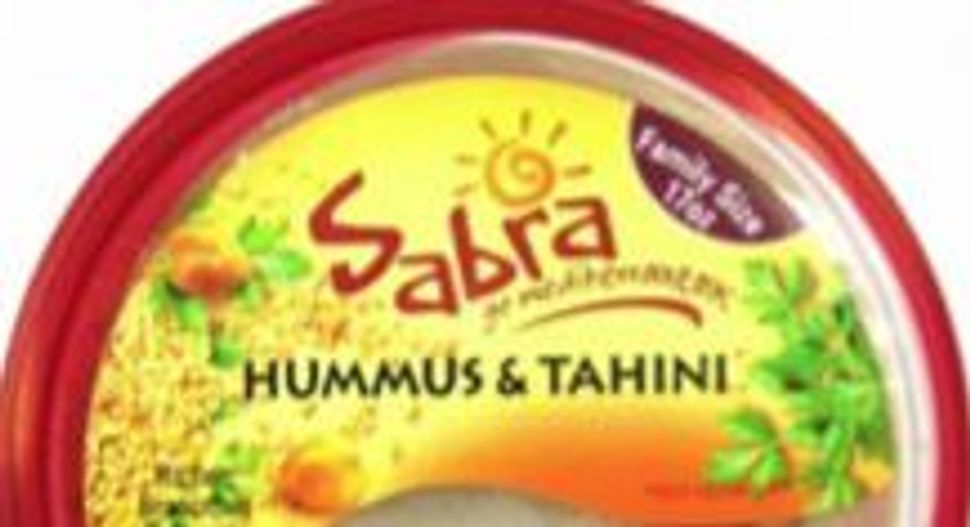 Move over tobacco, it’s time for chickpeas to shine.

It’s increasingly looking like Virginia’s tobacco-farming country may soon be known as hummus country, thanks to Sabra Dipping Company.

This week, the company famous for its plastic pots filled with hummus, matbucha, and other Middle Eastern salads and spreads opened an $86 million research and development center, dubbed the Center of Excellence, near Richmond.

According to Haaretz, the Center is “devoted to the science, production, engineering, packaging and delivery of the chickpea-based spread.”

Sabra is also prodding farmers in the area around the center to replace their tobacco crops with chickpeas, says the Wall Street Journal.

The plan to cultivate chickpeas in Virginia would protect the company in case of a bad crop in the Pacific Northwest (Idaho and Washington specifically), where Sabra grows its stateside chickpeas now. Sourcing chickpeas locally would also lower shipping costs.

“We need to establish the supply chain to meet our growing demand,” Sabra’s chief technology officer, Tulin Tuzel, told the Journal. “We want to reduce the risk of bad weather or concentration in one region. If possible, we also want to expand the growing seasons,” he said.

The large investment comes as hummus’s popularity continues to grow here in the States. According to the USDA, U.S. farmers are expected to plant a record 214,300 acres of chickpeas this year, up 3% from last year.

While it may never be as ubiquitous in the U.S. as it is in Israel, the spread has caught on among consumers — a fact that was proven in 2008 when PepsiCo (could you get more American than that?!) bought a 50% share in Sabra. (The company is now a joint venture between PepsiCo and Israel’s Strauss Group).

Since Americans love nothing more than choice, it’s perhaps unsurprising that the PepsiCo-owned Sabra has expanded its offerings way beyond plain hummus to include basil pesto hummus, chipotle hummus and Asian fusion garden hummus. We’re hungry just thinking about them all. Anyone got some pita chips?

In Virginia, It’s Out With Tobacco in With Hummus