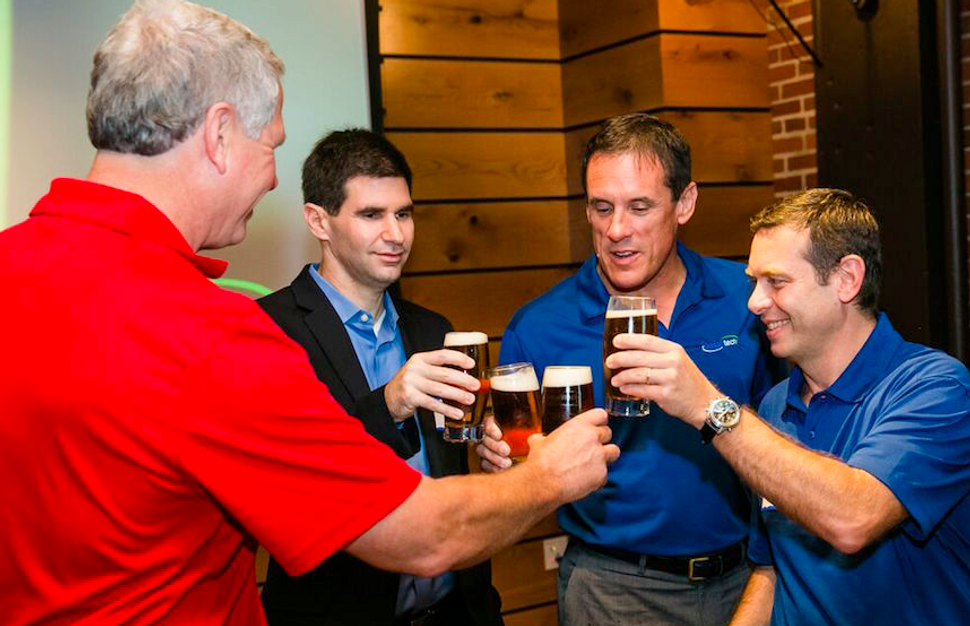 JTA – An Israeli-founded water purification company has teamed up with Boston-based Harpoon Brewery to channel the once-famously polluted Charles River into a new beer.

Desalitech, which started in Israel seven years ago and then moved to Boston, is using its patented technology to provide water for Harpoon’s Charles River Pale Ale. The limited-edition beer is on tap this week at Boston’s , a weeklong science and art festival.

Desalitech president Nadav Efraty said helping to produce the beer is part of his company’s mission to better the environment.

“Water scarcity is a global challenge that affects millions across the world – we are proud to be a Massachusetts company that is providing solutions and making an impact here in the U.S. and beyond,” he said in a statement.

Desalitech uses a closed-circuit reverse osmosis system developed over decades in Israel by Efraty’s American-born father, Avi. A chemist who moved his family to Israel in the mid-1970s, the elder Efraty serves as the company’s chief technical officer.

Once heavily polluted, the 80-mile-long Charles River achieved fame thanks to the 1960s rock hit “Dirty Water” by the Standells. The song, a favorite of Boston sports teams, has been recorded and performed by everyone from Bruce Springsteen to the Dropkick Murphys. 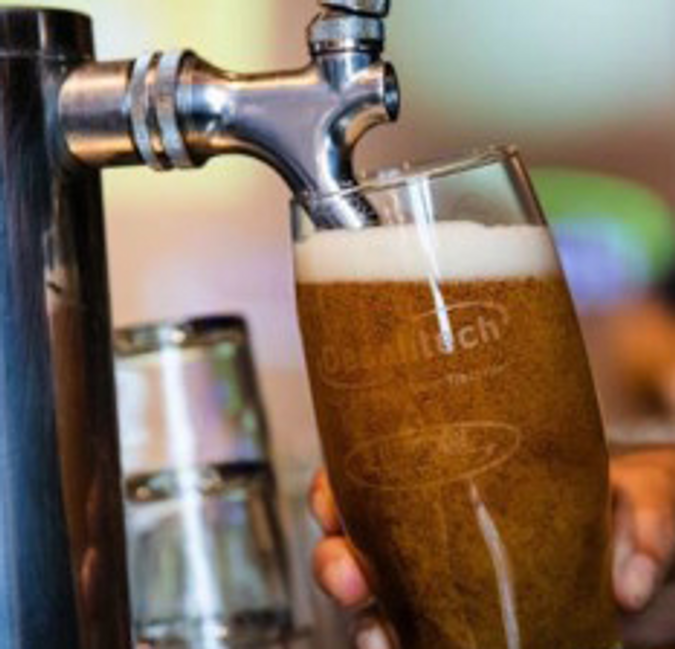 Harpoon’s Charles River Pale Ale is made from the once-famously polluted river that is its namesake. Image by Nir Landau

Over the decades, the river, which separates Boston from Cambridge, has been cleaned up considerably, with some of its previously most polluted portions now open to swimming.

Desalitech approached Harpoon in September about a collaboration. The idea appealed to Harpoon president Charlie Storey, who said in interviews that he remembers growing up in Boston hearing that if he ever fell into the Charles River, he’d need to get to an emergency room.

“Harpoon is proud to call Boston our home and to do our part to build a stronger, more sustainable environment and community,” Storey said in a statement.

Harpoon, an employee-owned company established in 1986, is now the 15th largest microbrewery in the United States.