5 Sneaky Ways To Traffic Candy To Your Child In Camp 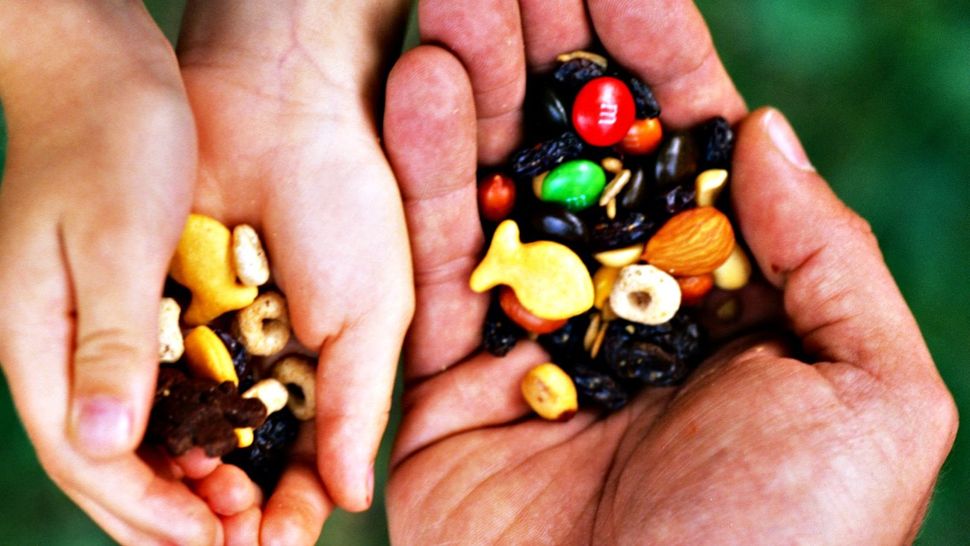 Sleepaway camps are great: The kids get to run around and be one with nature; while you, the parent, get to enjoy your summer free of kvetchy heat-stroke-afflicted children.

But then, the Jewish guilt creeps in, and you begin to get anxious: Are they feeding my child enough? That feeling grows, especially as the letters from camp start rolling in, full of complaints about the lack of treats.

But your kid’s camp is likely to have strict rule against sending food. Whether it’s to avoid making other campers jealous or to avoid raccoons and bears from invading the bunkhouses, the reasoning behind it is not made entirely clear. And you know your kid will be mad if you don’t send anything sweet along with the typical care package fare.

So what’s a Jewish mother to do?

Why, she’ll simply sneak the food into camp, of course! But how is one going to get the delicious contraband past the intrusive camp office, which reserves the right to open every package that enters the premises?

We’ve come up with five ingenious ways to sneak food into camp. This way, your child is happy, you’ve assuaged your Jewish guilt (well, only slightly, since now you’ll feel guilty about breaking the rules), and the camp remains blissfully unaware of the illegal goods you’ve trafficked into their territory.

The Hollowed Out Book 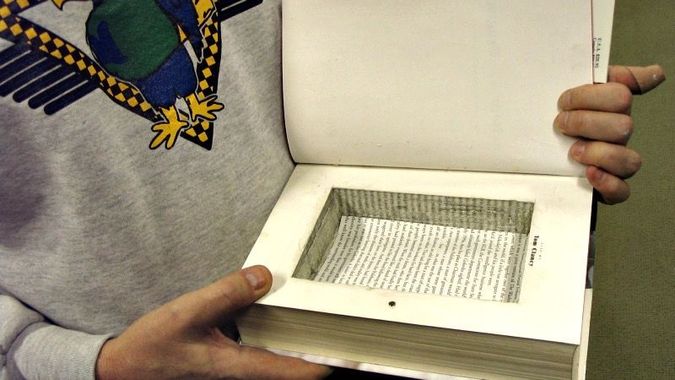 Back in the not-so-distant past, when I was a camper, Harry Potter books were the It item, and everyone waited patiently until their parents managed to procure a copy to send up. Kids would wait around when the mail came, hoping that their copy finally arrived. And, when that lucky kid managed to get it early, everyone would gather, their eyes flashing jagged daggers of jealousy.

Even though the hype has died down, you can still send a “themed” candy package, cutting the pages out of a Harry Potter book, turning it into the perfect receptacle to hide Bertie Bott’s Every Flavour Beans. 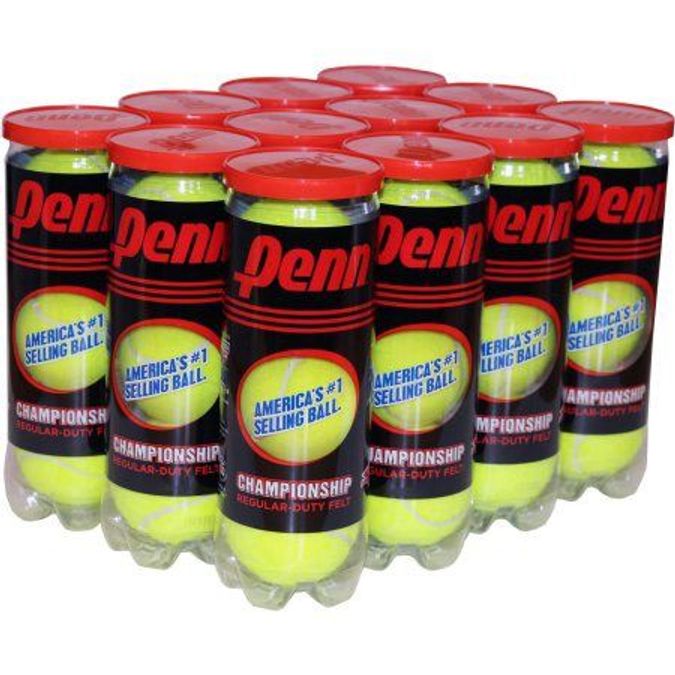 The cylindrical shape is perfect for stashing chocolate, small bags of chips and Gobstoppers. Simply put a tennis ball on the bottom and on top to perfectly conceal the goodies in between. Or, go for true baller status and hollow out the tennis balls themselves, putting the candy inside. 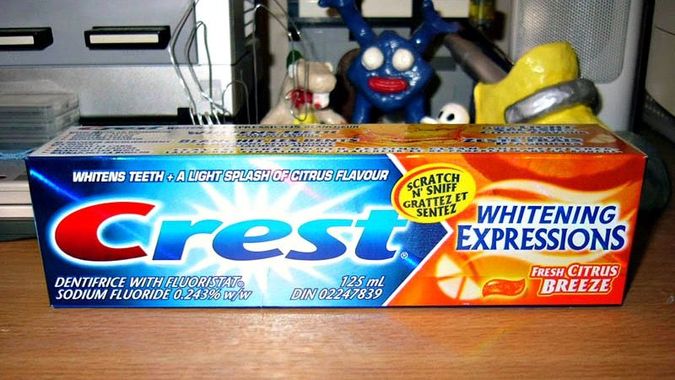 A good parent always wants to make sure his or her child’s pearly whites stay that way. Or, at least, that’s what the camp office will assume. But you’re not a good parent, you’re a GREAT parent, and so instead of doing the hygienic thing by sending up a spare tube of toothpaste, you fill the box with your child’s favorite candy bar. Your savory-toothed child may come home with a couple of cavities to fill, but he or she will thank you. 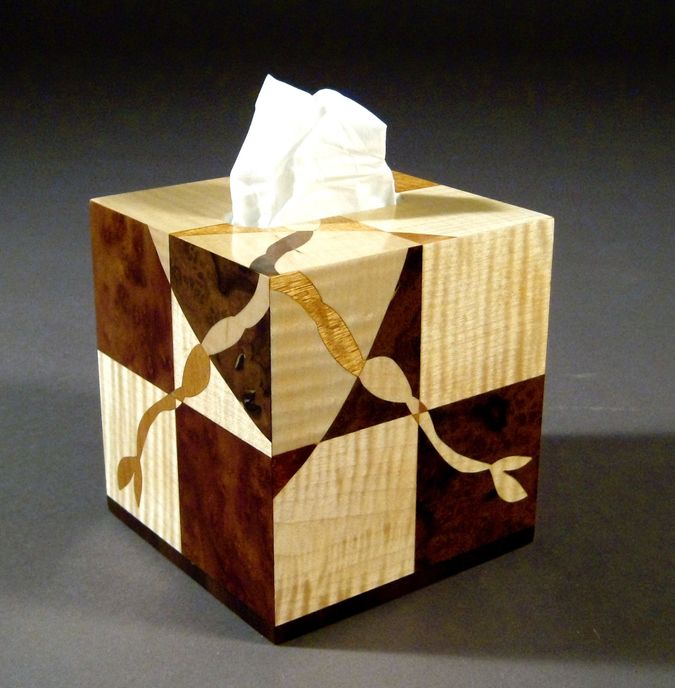 Tissues are a natural thing for a typical protective Jewish parent to send because Jewish parents are just so damn sentimental and camp will simply assume their child is irreconcilably homesick. Kind of like how cocaine dealers hide the drugs in containers of baby wipes, you are actually using the tissues as a mule to transport bags of Hershey’s Kisses. These are also a great option because the container is opaque. All you have to do is make sure the bag of chocolate inside is topped with a few layers of perfectly folded tissues to conceal the evidence.

A Pair Of Jeans 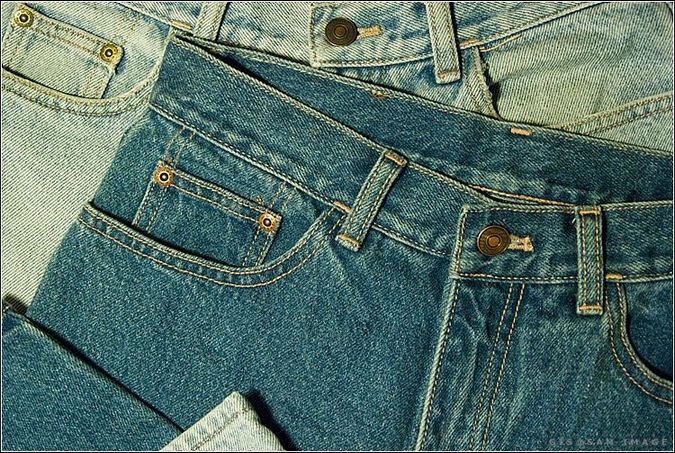 This one is a bit strange, and not for the faint of heart. To begin, you will have to have some sort of cover story, how your poor child forgot his or her favorite clothes and so you, the responsible parent, had to make sure that he or she could have the proper gear to fully enjoy the camp experience. Unbeknownst to the camp authorities, however, you stuff the legs of the jeans with all sorts of delicious snacks, like Lay’s potato chips. Because it produces an eerily cadaverous effect, it would be prudent to cover the jeans with less corporeal-seeming items, like t-shirts or your child’s favorite sweatshirt.

5 Sneaky Ways To Traffic Candy To Your Child In Camp