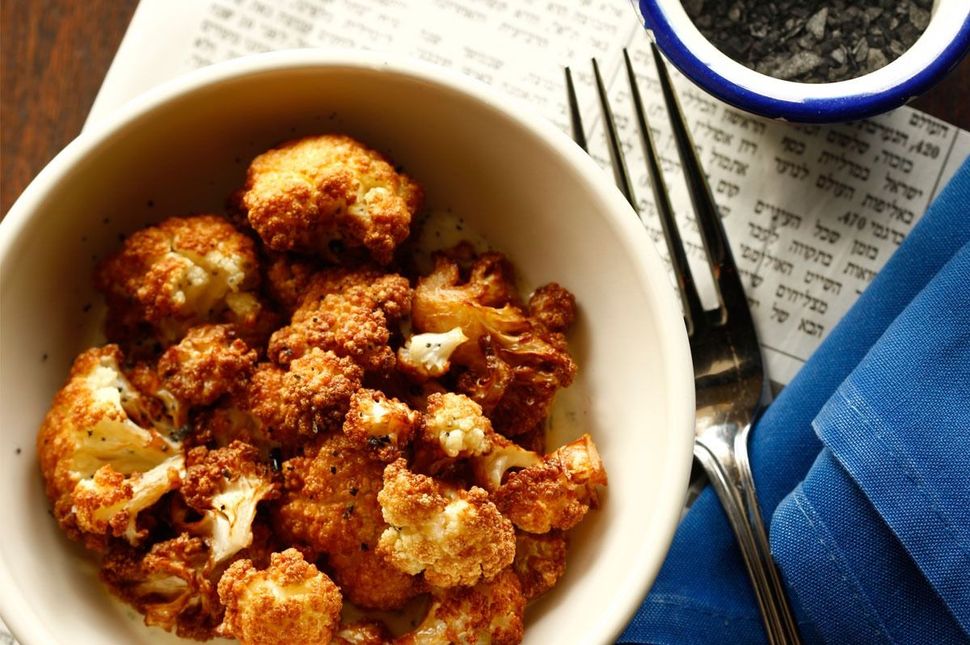 The James Beard awards can make or break a restaurant’s reputation. Given out yearly, they ignite the culinary world, have the power to raise profiles and prices ,and let the media know which chefs are on the rise. In its 28 years of existence, the James Beard awards have yet to recognize a kosher establishment for culinary excellence.

But all is not lost — for Israeli chefs are abound this year!

Philadelphia Israeli eatery Zahav is nominated again. Michael Solomonov’s baby has been nominated for two prizes, one for outstanding service and one for rising star chef of the year, for Camilla Cogswell. In the past, Solomonov’s taken home his fair share of awards and accolades. Last year the Israeli chef won outstanding chef of the year, took home an award for book of the year for his cookbook Zahav in 2016 and won best chef in 2011.

Yotam Ottlenghi, the much-feted Israeli chef who’s reintroduced Israeli cooking to the world, got a nod for his dessert cookbook ‘Sweet.’

Israeli cuisine for the win!