‘Wait, Those Are My Earrings’ on Michelle Obama 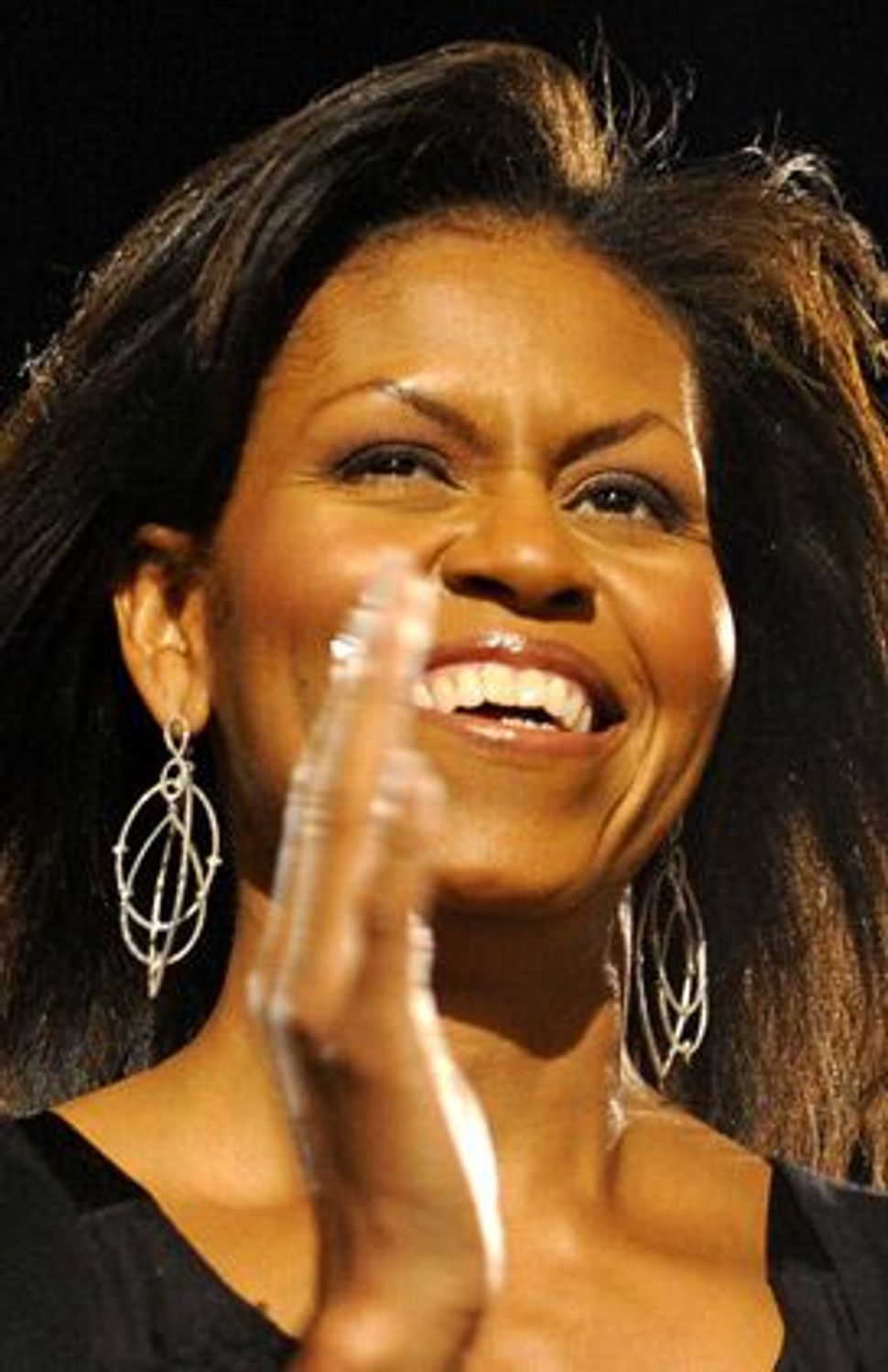 Having her jewelry in the limelight is nothing new for designer Loree Rodkin. But having it in the Smithsonian Institution is an entirely different matter.

Rodkin, a former Hollywood talent manager who turned her jewelry-making hobby into a full-fledged business in 1989, found a fan base among the likes of Cher, Steven Tyler and Madonna. By applying a Gothic sensibility to precious metals and stones, and incorporating skulls and crossbones, fleurs-de-lees and crosses into her designs, Rodkin became something of the bad girl of the fine-jewelry world. 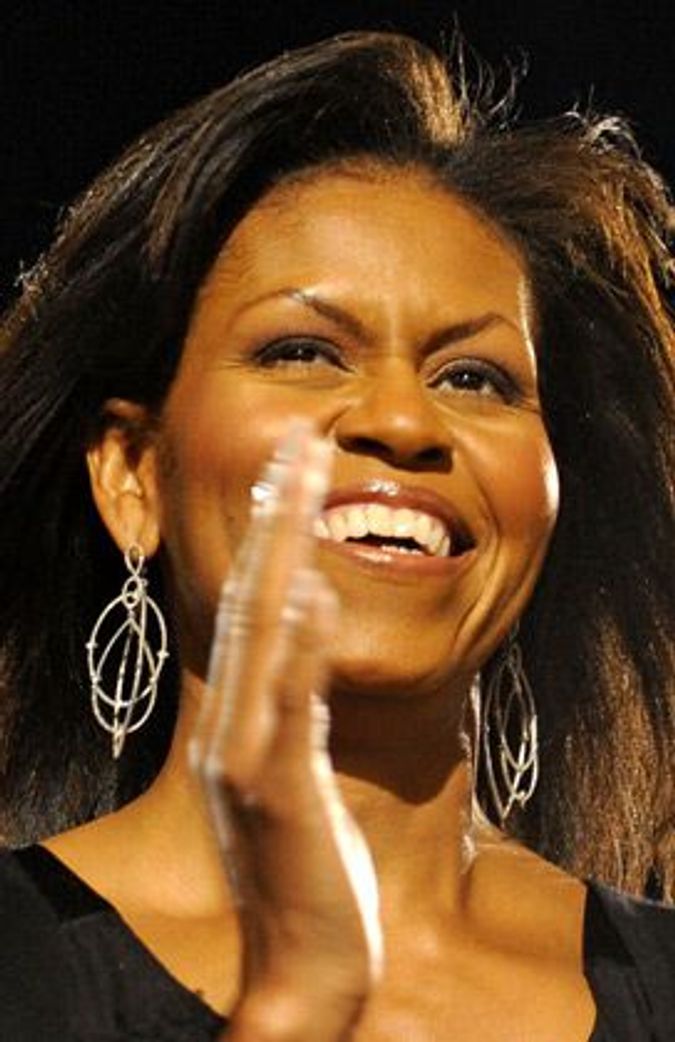 Even she admits that she’s an unlikely choice to be the designer behind the 60-carat diamond chandelier earrings, the 10-carat diamond ring and the diamond bangle bracelets that first lady Michelle Obama wore to the inaugural balls. The pieces were loaned to President Obama’s wife for the occasion, and Rodkin will donate them to the Smithsonian to become part of the permanent collection.

According to the designer, it was Chicago retailer Ikram Goldman who made the match between the first lady and Rodkin. Goldman had asked Rodkin to submit pieces for consideration. The first lady had previously worn Rodkin’s jewelry on other occasions, most notably on election night. “You can’t dream that large, honestly,” Rodkin said. “This is Cinderella goes to the ball, and I’m Cinderella.”

Rodkin will not comment on the value of the jewels worn by Michelle Obama, but her jewelry line — sold at select Neiman Marcus stores and at boutiques across the country — is priced from $5,000 to $300,000. Rodkin remembers watching election night coverage on television with friends. When she saw Michelle Obama, her first reaction was that someone had knocked off her earrings. “Then there was a close-up of her,” Rodkin said, “and I said: ‘Wait, those are my earrings! What are they doing on the [soon-to-be] first lady?”

Rodkin, who turns 60 this year, grew up in Chicago and Skokie and was raised by her mother and stepfather, June and Morton Deutsch. She left the Midwest to go to New York and attend film school at The New School for Social Research. She then moved to Los Angeles with rocker Don Henley. As a talent manager, she worked with such actors as Robert Downey Jr., Brad Pitt and Sarah Jessica Parker.

Rodkin began selling her jewelry to the Los Angeles boutique Maxfield, and her work got such a strong reception that she decided to focus on her jewelry full time.

Some of her best-known designs are crosses, but this doesn’t always sit so well with her mother, who reminds her, “Dear, you know we are Jewish.” To Rodkin, however, “it’s about the architecture. It has nothing to do with the symbolism.” She’s also incorporated Buddhas into her work, because she finds herself drawn to “the tranquil serenity of the religious icons.”

So where are the Stars of David in her line? Rodkin has made them in the past, “but the truth is, they didn’t sell very well.”

As for whether we can expect to see the first lady adorned in more of her jewelry, Rodkin said, somewhat mysteriously, “You never know.”

‘Wait, Those Are My Earrings’ on Michelle Obama