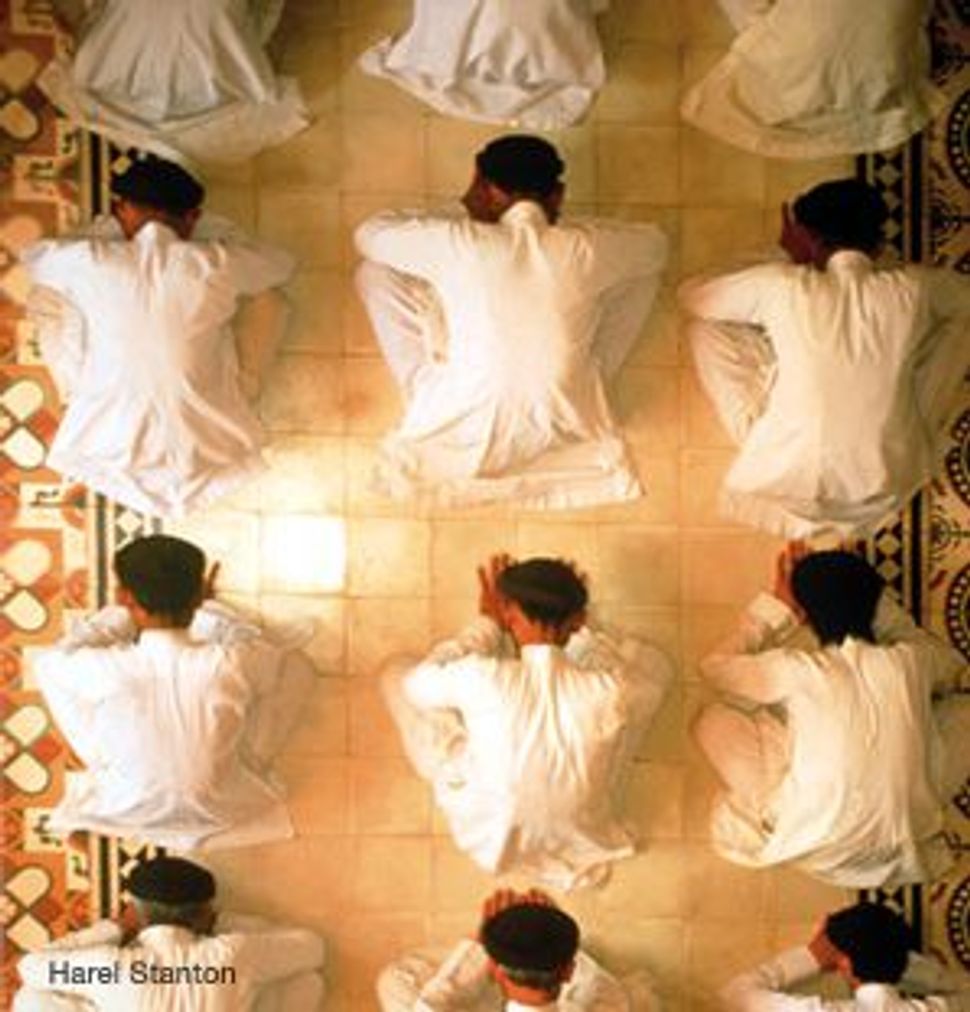 AT WORSHIP: The JCC's months-long program, Salaam/Shalom: Where Judiasm and Islam converge, includes an exhibit of works by Israeli photographer Harel Stanton

Muslim-Jewish understanding can come only through knowledge and respect, the Jewish Community Center of San Francisco believes — and maybe through some old-fashioned head-to-head debate. 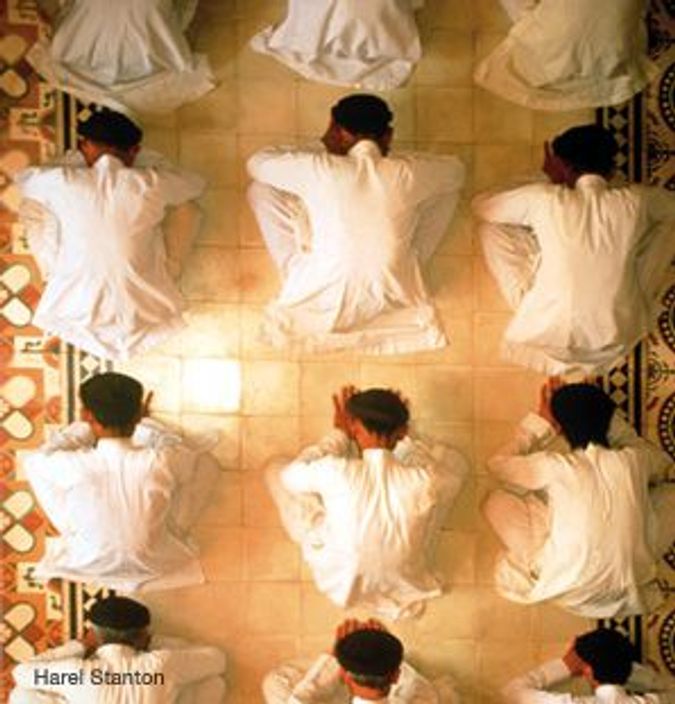 AT WORSHIP: The JCC's months-long program, Salaam/Shalom: Where Judiasm and Islam converge, includes an exhibit of works by Israeli photographer Harel Stanton

And so, last month the JCC hosted Judea Pearl — father of Wall Street Journal reporter Daniel Pearl, who was slain by Islamic extremists in Pakistan in 2002 — and Souleiman Ghali, the Islamic Society of San Francisco’s founder and former president.

Their dialogue, moderated by journalist Peter Waldman, was a keystone of the JCC’s program Salaam/Shalom: Where Judaism and Islam Converge, parts of which began in September and will continue into 2008. The program includes an exhibit of Israeli photographer Harel Stanton’s images of devout Jews, Christians, Muslims and Hindus at worship; classes in basic Arabic and Islamic beliefs; poetry readings and author lectures; musical performances by Israeli-Moroccan singer Smadar Levi and master lute musicians from Azerbaijan, India, China, Israel, Afghanistan and Iran, and much more. The wide-ranging event is the JCC’s first-ever large-scale program to focus on relations between Muslims and Jews.

“In America there’s an overwhelming, systemic fear of Islam. It’s palpable, and it needs to change,” said Lenore Naxon, director of the JCC’s Eugene & Elinor Friend Center for the Arts. “If we get five people to show up for basic Islam or six people to show up for Arabic — I think we need to do this every single year — that’s how we’re going to change the world: one person at a time, one performance at a time.”

For the Pearl-Ghali dialogue, the JCC’s 480-seat hall was almost full.

Pearl, who has done similar dialogues with Pakistani Islamic scholar Akbar Ahmed elsewhere, said that his son’s murderers “schemed to sow fear and division among us” but instead triggered sympathy, good will and energy that must be harnessed to build bridges between the Jewish and Muslim cultures. He feels a “sense of historical responsibility” to listen and to understand, to communicate without trying to win an argument; the dialogue is his son’s victory, he said.

“Truly, from my heart, I think you’re an extremely courageous person, and God bless Daniel for what he did,” Ghali replied. But then he said of Daniel Pearl’s murderers: “I understand where… these people come from. I have been there myself.”

Ghali explained that while he grew up as a Palestinian refugee in Lebanon, he and his peers were indoctrinated with hatred of Jews wrapped in the guise of Muslim faith. It was only in coming to the United States to study, in working and socializing with Jewish people, that he came to realize true Islam doesn’t embrace hatred.

The pair tossed around various topics, agreeing that Islamic leaders generally could and should do more to condemn terrorism and antisemitism, disagreeing gently over the purpose and symbolism of the Israeli security barrier, going back and forth on media portrayals of the Israeli-Palestinian conflict, and so on.

Ghali said he supports a two-state solution, but later he seemed to get under Pearl’s skin by asking whether he would prefer Israel as a theocracy or as a democracy; Pearl replied that it should be a Jewish democracy. As Pearl expounded that Israel is a national Jewish state rather than a religious Jewish state, and Ghali noted the Orthodox influence on Israeli policy, Waldman had to pull the plug: Time had run out.

“You’re going to have to take this outside,” he quipped.