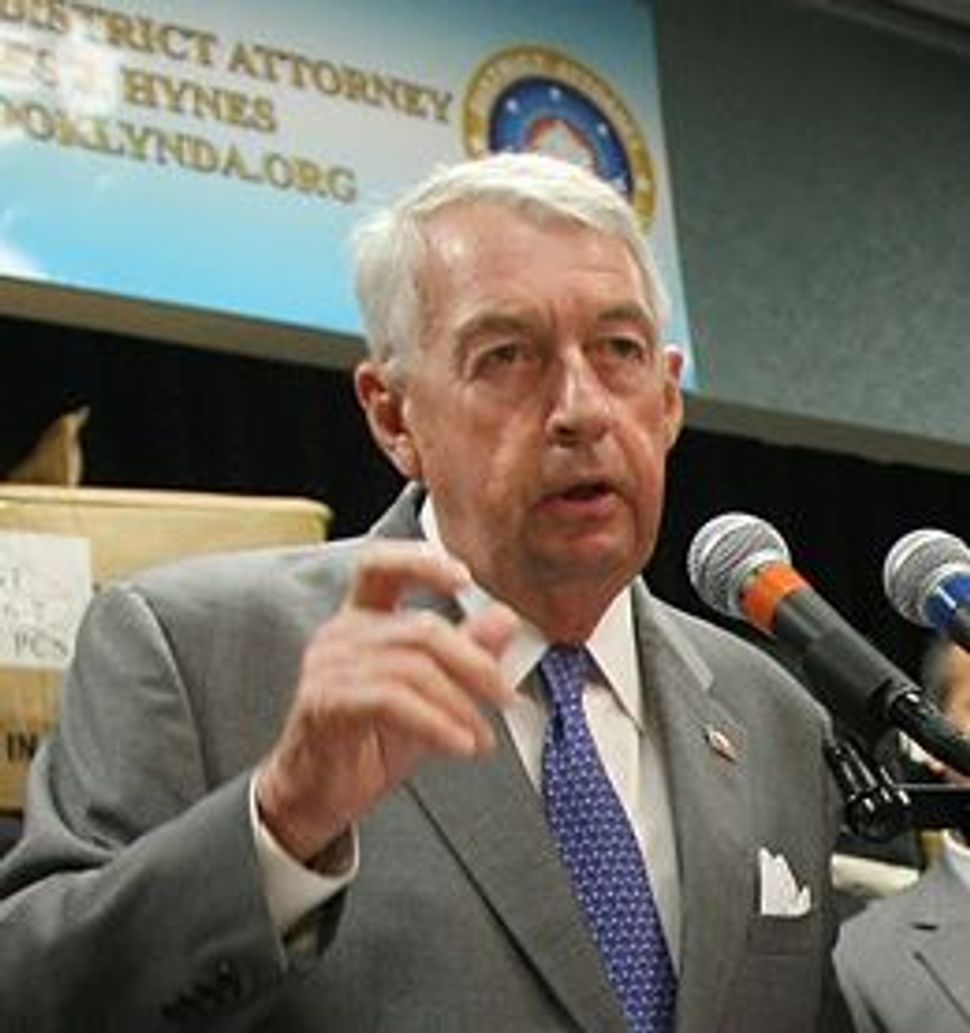 Brooklyn’s district attorney has lost a key fight in his effort to keep the lid on details of how he has dealt with a high-profile sex-abuse case in the Orthodox Jewish community. 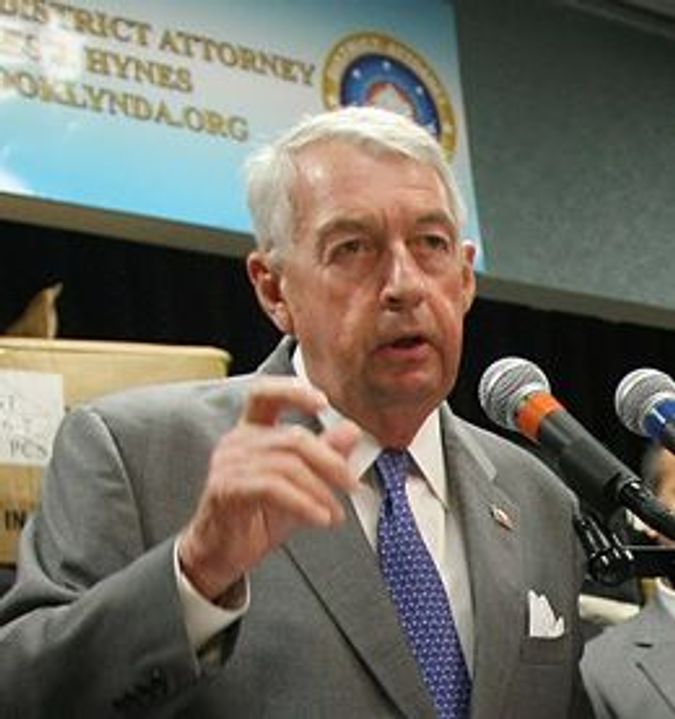 A New York Supreme Court judge ruled November 23 that Kings County District Attorney Charles Hynes must release documents related to the case of Avrohom Mondrowitz, who fled to Israel in 1984 after being charged with sexually abusing boys at a Jewish religious school.

Hynes has been criticized for allegedly bowing to pressure from Orthodox rabbis and not doing enough to push for Mondrowitz’s extradition from Israel. Since the United States demanded Mondrowitz’s extradition last year — a quarter-century after the indictment — Hynes has taken some credit for the move, part of a larger campaign to emphasize his office’s commitment to prosecuting sex-abuse cases in the Orthodox community. Michael Lesher, a lawyer for abuse victims and a longtime critic of Hynes, has requested that Hynes release any documents that could prove his stepped-up role in the Mondrowitz case.

The judge agreed that Hynes should release the documents, but a spokesman for Hynes, Jerry Schmetterer, said that the district attorney’s office will appeal the decision. Hynes’s office has argued that the documents are part of the ongoing prosecution of Mondrowitz and that releasing them would divulge sensitive information about victims.

Mondrowitz currently sits in an Israeli jail; his extradition to the United States has not been authorized thus far by Israeli courts.

The argument over the documents reflects a broader debate about whether Hynes and Orthodox leaders have indeed become more committed to the prosecution of sex offenders in that community. In the past, Orthodox rabbis have said that sex-abuse cases should be dealt with by religious authorities rather than by secular law enforcement; Lesher and other advocates for sex-abuse victims say that Hynes dropped cases and generally went soft on Orthodox offenders due to pressure from the politically powerful Orthodox community.

Recently, though, after extensive public attention on the issue, Hynes and a number of Brooklyn Orthodox rabbis have said that they want to see more action on sex abuse. An article in The New York Times earlier this fall reported that Hynes’s office was responsible for a spate of new prosecutions of Orthodox offenders. One of the centerpieces of Hynes’s new work has been the move to extradite Mondrowitz. Schmetterer said that Hynes advocated for the U.S.-Israel extradition treaty to be changed so that Mondrowitz could be brought back for trial.

But Lesher said he is skeptical that Hynes, in fact, played such an active role. He said that he believes the documents he is seeking will likely affirm his view. More broadly, Lesher said that in his work with sex-abuse victims, he has not seen a great change in Hynes’s handling of such cases.

“People I know who come to me with complaints about having been abuse victims are not really seeing a sea change in the way they are being treated,” Lesher said.

Ben Hirsch, the founder of the group Survivors for Justice, said that Hynes has become more active on sex abuse in the Orthodox community recently. But Hirsch said that the documents Lesher is requesting will likely reveal that Hynes acted differently in the past.

“Our hope is we will all learn from past errors and make sure they are never repeated,” Hirsch said.