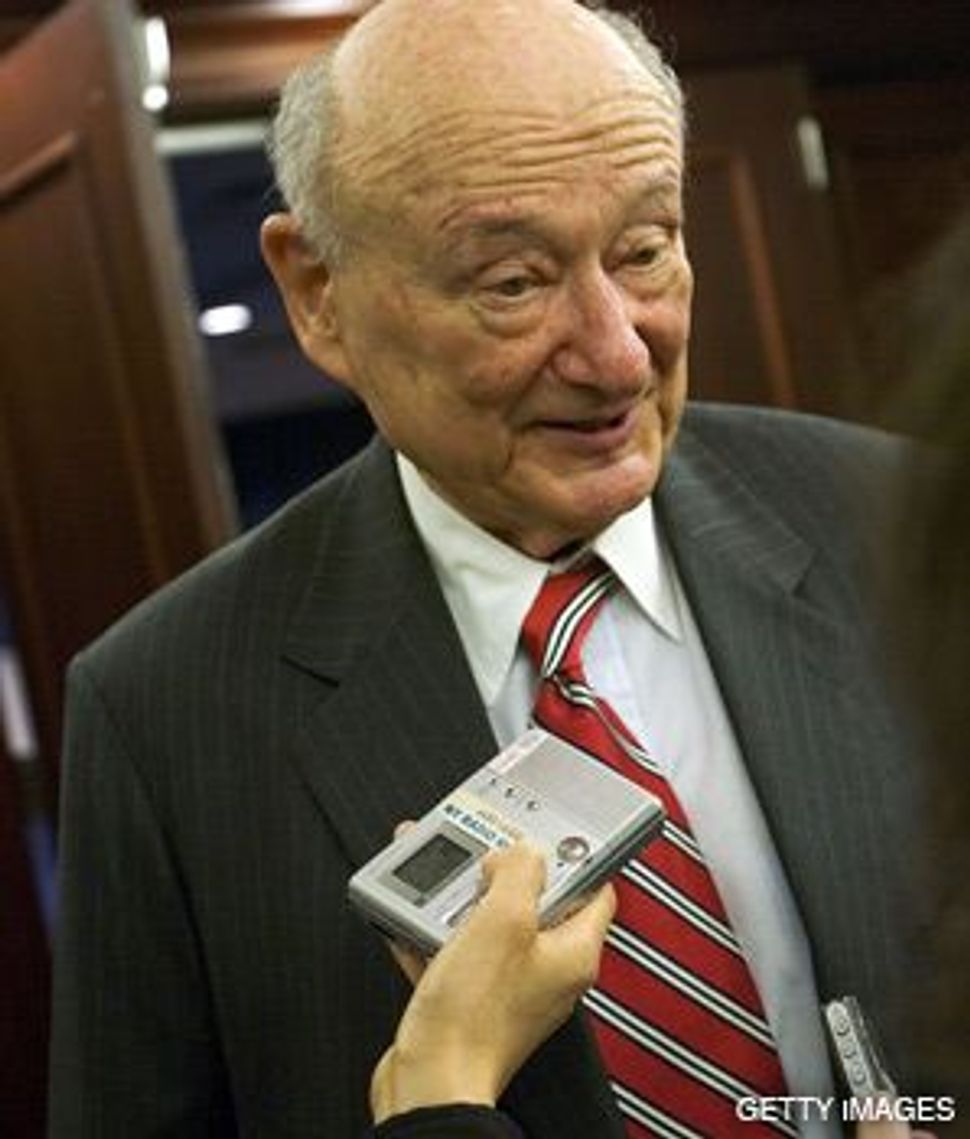 Only four years ago, Edward Koch — famous for his independent streak and for backing Republicans almost as often as he has backed fellow Democrats — threw his support behind President Bush’s re-election over John Kerry, who, he told a reporter, “doesn’t have the stomach to go after terrorists.” 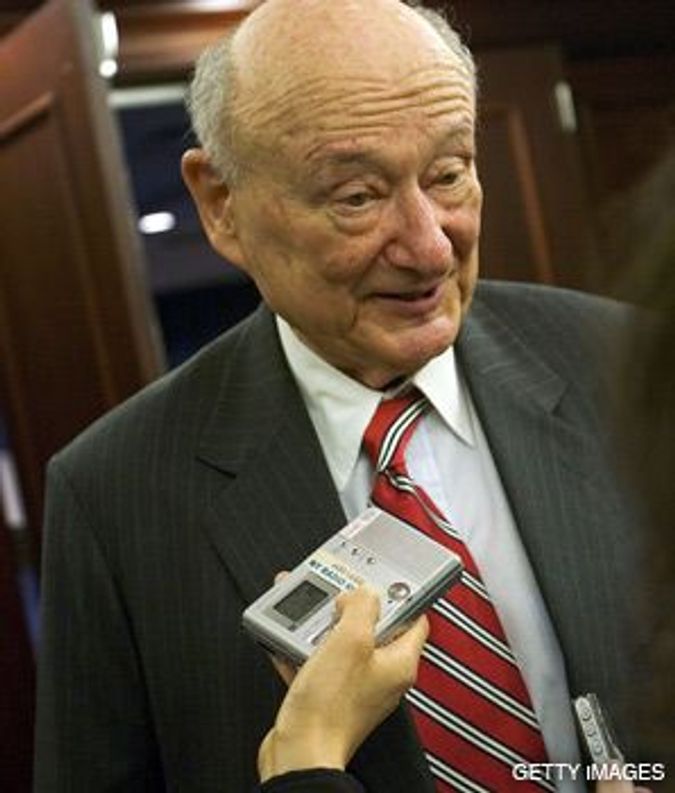 Koch still worries about the threat of Islamic terrorists, but there’s something else frightening the loquacious former New York City mayor these days: Sarah Palin, the Republican vice presidential candidate. “Frankly, it would scare me if she were to succeed John McCain in the presidency,” Koch said.

It was Palin’s reported positions on domestic issues that led Koch to conclude that “the country is safer in the hands of Barack Obama, leader of the Democratic Party and protector of the philosophy of that party.”

“Protecting and defending the U.S. means more than defending us from foreign attacks,” Koch said in a September 9 statement. “It includes defending the public with respect to their civil rights, civil liberties and other needs, e.g., national health insurance, the right of abortion, the continuation of Social Security, gay rights, other rights of privacy, fair progressive taxation and a host of other needs and rights.”

In 2004, Koch believed that such domestic issues took a backseat to foreign policy concerns about support for Israel and fighting terrorism, which led him to endorse Bush.

The Republican groups trumped the Democrats for Koch’s support back then, and the mayor campaigned for Bush in six states. One of these was Florida, a battleground state that the Bush-Cheney campaign hoped to court, as it is rich in Jewish votes.

Koch, now 83, stands by his support of Bush, who he thinks better understood the importance of Israel’s security. That’s not an issue this time around, in Koch’s estimation. “Both parties and their candidates have made clear, before and during this election campaign, their understanding of the need to support Israel and oppose acts of terrorism waged against it by Hamas and other Muslim supporters of terrorism,” he said.

Koch’s Obama endorsement also represents another shift for the former mayor: He backed Hillary Clinton in the primaries. And last May, while conceding that Clinton would lose the Democratic nomination, he predicted that Obama would lose the general election.

In endorsing Obama, Koch said he has spoken with the Democratic nominee once and only briefly.