Near the Arctic Circle, the Jews of Syktyvkar Dream of a Fancy JCC 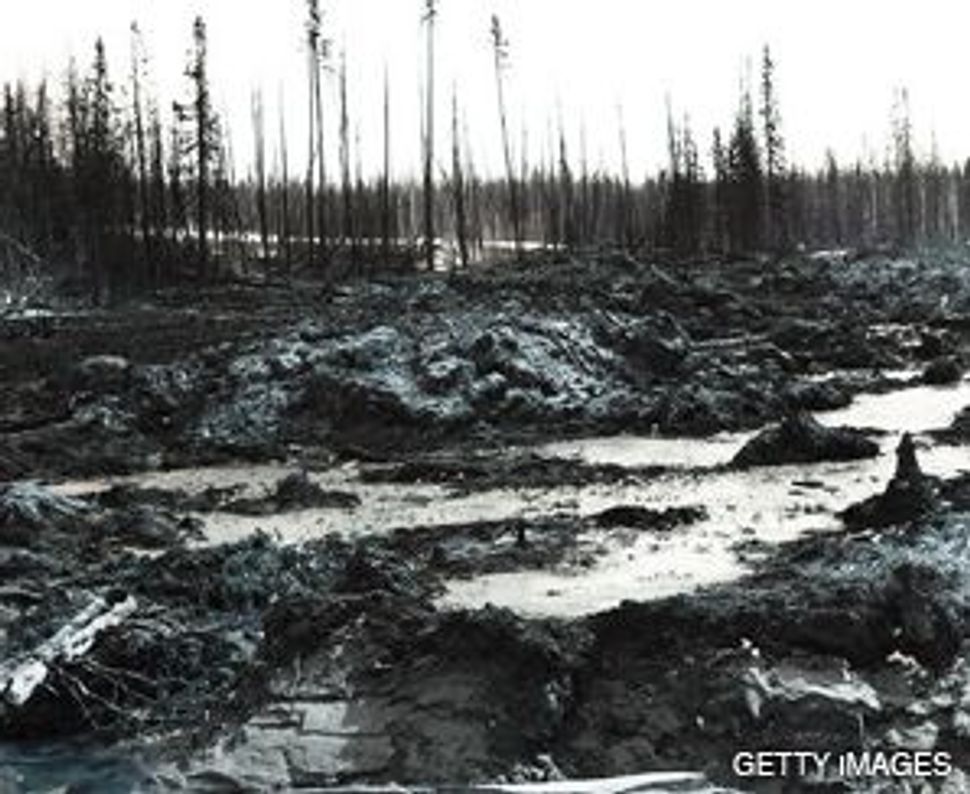 KOMI: Jewish leaders are hoping to put a Jewish center in this republic in Russia?s far north.

In a heavily forested region of Russia, stretching at points above the Arctic Circle, is the vast and frigid Komi Republic. And if one of this remote republic’s Jewish inhabitants has his way, its capital city will one day have a Jewish community center. 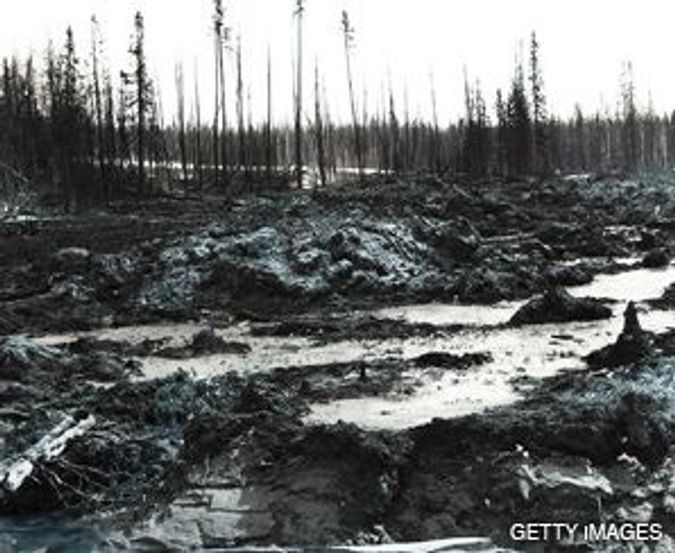 KOMI: Jewish leaders are hoping to put a Jewish center in this republic in Russia?s far north.

Leonid Zilberg, a longtime Jewish community leader in Syktyvkar, is hoping to build a $2.5 million center for the capital city’s estimated 1,500 Jews. The proposed center would include a synagogue, a café, a sports center and a movie theater, all to accommodate what Zilberg claims is a growing Jewish population in the city of more than 200,000.

Though he has yet to raise a penny, Zilberg, 45, is hoping that Jewish philanthropists will emerge from America and around the globe to help finance his lofty dream.

As global Jewry has poured vast sums into revitalizing the Jewish communities of the former Soviet Union in recent years, how those financial resources get distributed has emerged as a thorny question. There is also the question of what symbolizes a Jewish community. Is it the presence of a synagogue? How about a mikveh? These days, as Zilberg’s efforts demonstrate, the marker of a Jewish community may just be a pricey, sprawling community center.

“Objectively, a 1,500-person Jewish community does not need a $2.5 million community center with a sports center,” said David Shneer, an expert in the Jewish communities of the former Soviet Union who directs the program in Jewish studies at the University of Colorado at Boulder. “But subjectively, the fact that the community thinks it needs one tells us a lot about what makes a Jewish community.”

Zilberg, who works in real estate, organized Syktyvkar’s official Jewish community in the early 1990s, in the wake of the fall of the Soviet Union. He said that the idea for the center came directly from the city’s Jewish community. “Many members of the community have lived in the U.S. or Israel, and they see that all the Jewish communities in the world have their own buildings.”

The proposed center, a 4,265-square-foot complex, would be located in the heart of downtown Syktyvkar. Its modern brick-and-tile structure would replace the traditional wooden apartment buildings that now occupy the block. Its sports center would double as a concert hall, and could be rented out as a way to bring in income, Zilberg said.

Nikolay Zyuzev, a philosophy professor who is helping Zilberg with outreach to the global Jewish community, initially told the Forward that the proposed center would be the Northern-most synagogue in the world. In fact, however, a Finnish synagogue beats it by several latitudinal degrees, as does a congregation in Fairbanks, Alaska.

The majority of Jewish families in Komi — now an autonomous region of the Russian Federation — ended up there by force. Many are the descendants of Jews who were imprisoned in the Gulag labor camps, one of the most infamous of which was located in the Komi city of Vorkuta, north of the Arctic Circle. Still others were deported to the region from Poland and Lithuania in the 1940s.

But representatives of the American Jewish Joint Distribution Committee — the American-based charity that provides funding to Jewish communities in the former Soviet Union — say that Komi’s Jewish population is dwindling. Menachem Lepkivker, the St. Petersburg-based JDC representative for Northwest Russia, estimates the entire Jewish population of Komi at between 1,000 and 1,500. And according to the statistics, he said, between 25% and 30% of those Jews are elderly.

“When we are going to invest Jewish money, we should ask the question, ‘Where will be the most significant result for the Jewish people?” Lepkivker said. “It’s not the highest priority, because we believe that in the long term, we cannot see a sustainable Jewish community in the republic of Komi.”

Zilberg criticized the JDC, saying that it spends too much money on the big cities of Moscow and St. Petersburg and not enough on the local regions.

Steve Schwager, CEO of the JDC, said in an e-mail that as a result of an 18-month review process, the JDC had made a decision to begin shifting its resources, moving them from “smaller, peripheral communities” to areas with larger Jewish populations.

The Syktyvkar Jewish community also receives some funding from the Federation of Jewish Communities of the CIS, a Chabad organization that has emerged as a powerful force in Jewish life in the former Soviet Union. According to Zilberg, the federation gives the Syktyvkar community $1,500 a month, which he uses to pay for such essentials as rent and heat. In the winter months, when average temperatures are below freezing, the cost of heat can run quite high.

Representatives of the federation did not return e-mails seeking comment.

In an indication of Komi’s remoteness, Mark Levin, executive director of the National Conference on Soviet Jewry, said that his organization did not have regular contact with the region’s Jews. Levin added, however, that Zilberg’s efforts to build a Jewish center there could help his community enlist greater support across the board.

According to Zilberg, some of the key pieces needed to build the community center are already in place. He said that the president of the Komi Republic, Vladimir Torlopov, has designated a piece of land for the project; architectural plans have been drawn up.

Zilberg said that he hopes to raise $1 million from global Jewish philanthropists, and the rest of the project can be financed through low-interest loans from local banks.

Last January, Zilberg wrote a letter to Roman Abramovich, a Russian-Jewish billionaire who lives in the United Kingdom and has roots in Syktyvkar, seeking financial help. He has gotten no response, he said, but he is still hopeful.

Asked how he planned on raising the money, Zyuzev, speaking on behalf of Zilberg, was forthright. “We don’t know how to do this,” he said. “By the method of trial and error.”

Near the Arctic Circle, the Jews of Syktyvkar Dream of a Fancy JCC