Reporters’ Roundtable: Obama and the Forward 50 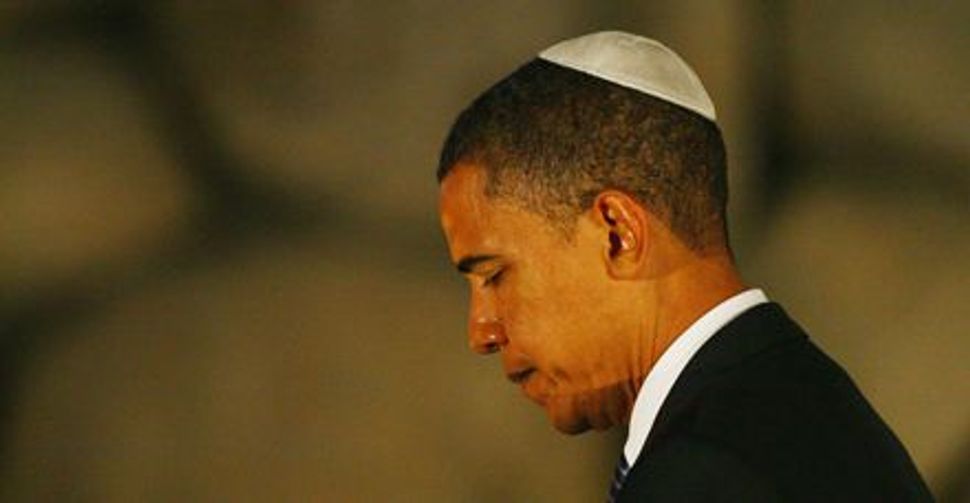 In this week’s podcast, host Josh Nathan-Kazis is joined by Forward editor Jane Eisner and Forward fellow Naomi Zeveloff to discuss why Barack Obama was added as number 51 to the Forward 50, our list of influential American Jews from the past year. Then the group turns to discuss the recent media appearances by members of the Madoff clan who are out to convince the world that they aren’t responsible for the sins of their patriarch, Bernie, who is currently serving a 150 year sentence in federal prison for orchestrating a multi-billion dollar Ponzi scheme. Lastly, the group looks at the upcoming General Assembly of the Jewish Federations of North America which doesn’t seem to be featuring women prominently in their event.

Reporters’ Roundtable: Obama and the Forward 50