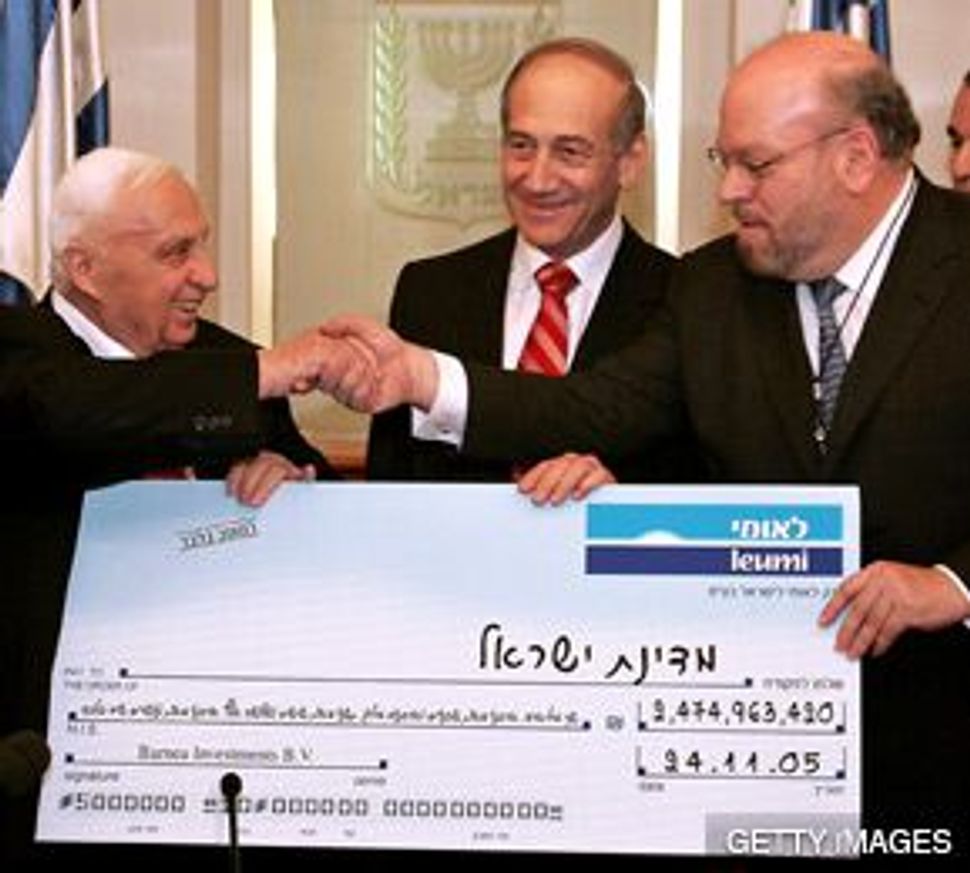 J. Ezra Merkin, the scion of a prominent family known for its generous support of Modern Orthodoxy, has emerged as a key link between a constellation of Orthodox institutions and Bernard Madoff, the Jewish financier now under house arrest for masterminding an alleged $50 billion fraud. 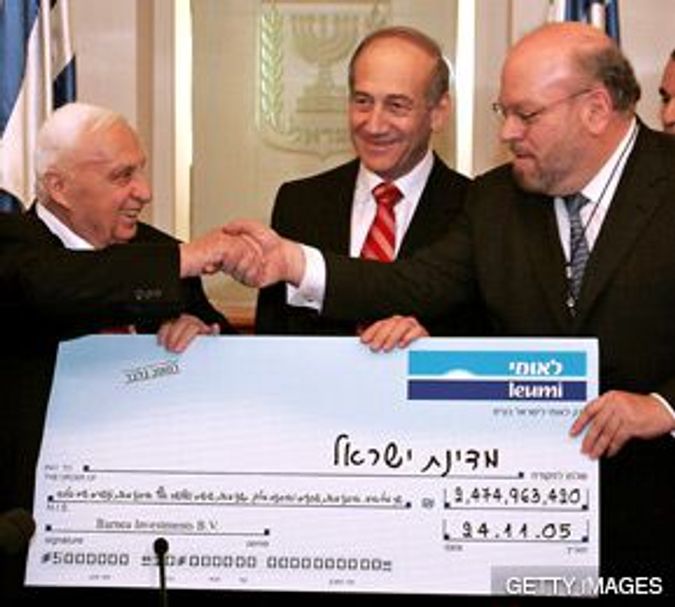 Merkin and Madoff served together on the board of Yeshiva University, where Merkin was chair of the investment committee and Madoff was treasurer and chair of the Sy Syms School of Business. Both quit when the scandal broke.

Merkin, whose father, Hermann, gave millions to build Y.U., the Fifth Avenue Synagogue and Merkin Concert Hall, said he also personally “suffered major losses from this catastrophe,” as he wrote to investors in his $1.8 billion fund, Ascot Partners. But some of his clients describe him as an irresponsible enabler, contending that he did not inform them that all of Ascot’s money was invested exclusively in Madoff’s portfolio — and that Merkin even lied about the arrangement.

“Every single investor that I have talked to says that they had no idea Merkin was giving the money to Madoff,” Harry Susman, a Texas lawyer working with several investors in the Ascot fund, told the Forward. “Some tell more explicit stories, including having asked Merkin the question directly and being told that he was not doing this.”

Merkin’s lawyer, Andrew Levander, strongly disputed the claims, stressing that the Ascot offering documents provided to investors “expressly named Madoff Securities as a prime broker for the fund in several places and accurately described Ascot’s trading strategy.” He added that his client regularly consulted with Madoff and reviewed the trades supposedly executed for him by Madoff for 20 years. “Nonetheless, to our great horror and Mr. Merkin’s huge personal loss, it now appears that those discussions and those trade tickets were a sham,” he said.

Merkin heads the Gabriel Capital Group, a $5 billion money-management firm with clients that include wealthy families and university endowments, and is also chairman of GMAC, the financial arm of General Motors Corp.

Hermann Merkin escaped Nazi Germany and arrived in New York City in 1940, before joining the U.S. Army as an intelligence officer. After the war, he founded Merkin & Company, an investment firm, and earned his fortune through his ownership of a significant stake in the shipping company Overseas Shipholding Group. He then became a leading figure in Jewish philanthropy.

Ezra is one of his six children, as is the writer Daphne Merkin. Ezra Merkin, who is listed as president of the Fifth Avenue Synagogue, was, until the scandal broke, on the board of many Jewish institutions, including two Modern Orthodox day schools — Ramaz in Manhattan, and SAR in the Bronx — and the Israeli health-care charity Yad Sarah, often playing a role in overseeing how they invested their funds. He was chair of the investment committees of Y.U. and the UJA-Federation.

The UJA-Federation said that it did not invest with Madoff because its policy guidelines prevent board members from directing their endowment toward their own funds. Y.U., by contrast, did not have such guidelines. As a result, Merkin reportedly handled a sizable part of the university’s endowment and earned a management fee for effectively putting all the money into Madoff’s securities firm. The university reportedly lost an estimated $110 million, or 8% of its endowment.