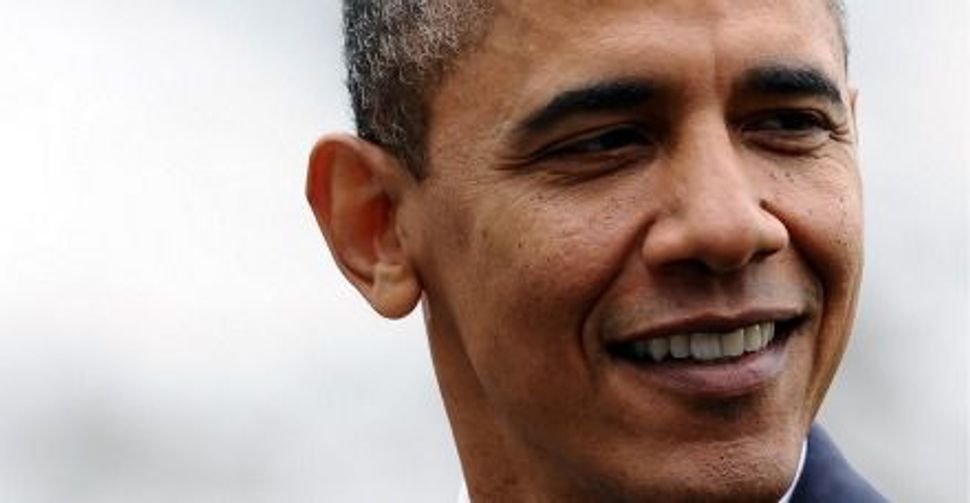 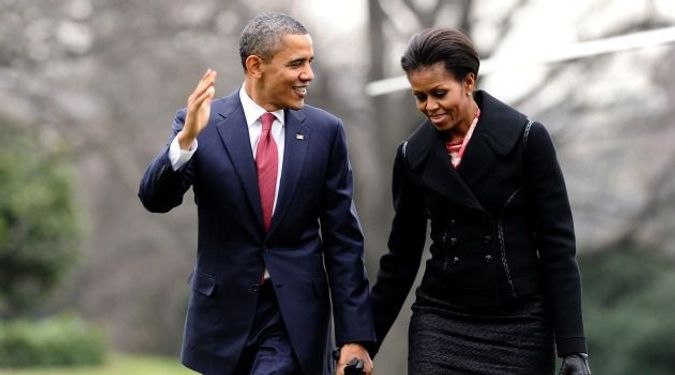 Strong Support: Despite plenty of anecdotal evidence about tepid support among Jews, President Obama has maintained the backing of most key fundraisers from his 2008 election run. Image by getty images

Top-level Jewish fundraisers from President Obama’s 2008 campaign are sticking with the president in 2012.

Despite reports that President Obama faces a loss of Jewish funders due to his Middle East policy, analysis of a list of elite bundlers from his 2008 race shows no defections among the president’s top Jewish supporters in 2012.

In 2008, Obama’s elite “bundlers” — fund raisers who collected more than $500,000 each for the president’s campaign — included many prominent Jews. Aside from those who hold government jobs that bar them from political fundraising, all of them have returned on the 2012 campaign’s list of volunteer bundlers, or are confirmed to be fundraising for the campaign. And a handful of new prominent Jewish bundlers has joined the elite group this year for the first time. 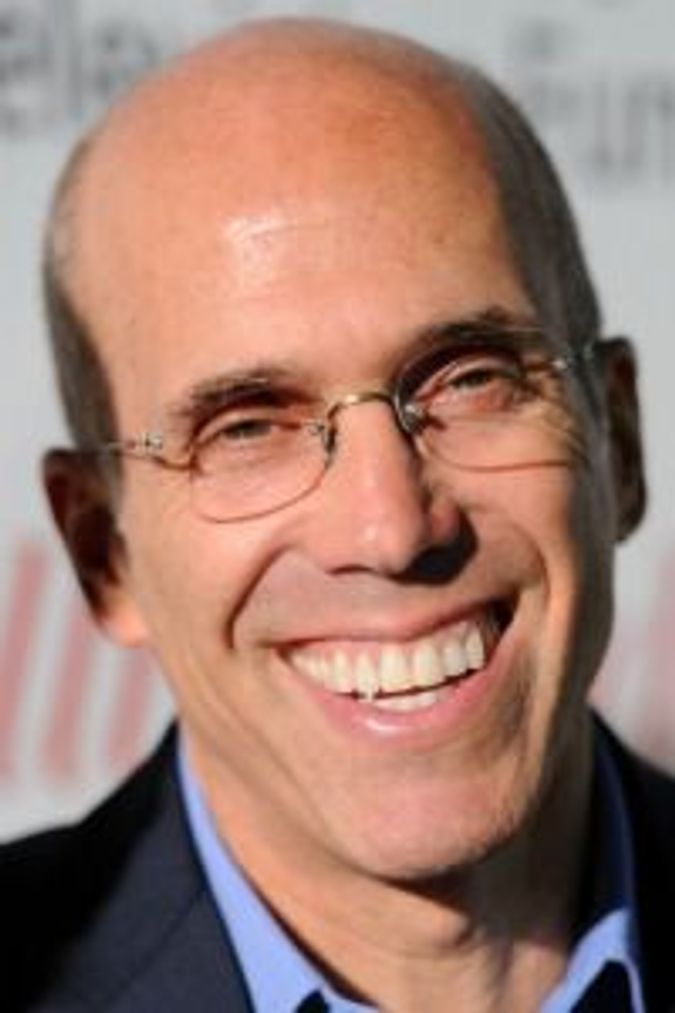 The Forward’s findings don’t speak to support for Obama among Jewish voters, or to how the president will fare among rank-and-file Jewish donors who gave or collected lesser sums.

Indeed, some of those elite donors report that support for Obama may be thinner further down the ladder.

“The enthusiasm factor is down,” acknowledged Betsy Sheerr, a Pennsylvania Obama supporter who expects to be among the conveners of the campaign’s Jewish leadership council in Philadelphia.

But the 2012 list of volunteer bundlers does indicate that Obama has not lost the Jewish Democratic elite who made up a significant proportion of his support in 2008.

Republican-affiliated groups like the Emergency Committee for Israel and the Republican Jewish Coalition have worked to drive a wedge between American Jews and Obama over Israel and Iran. Asked about the return of all of Obama’s 2008 top bundlers to his camp, RJC executive director Matthew Brooks said, “These people are the committed of the committed. The question is what success do these people have when they go to their Rolodex and try to get contributions?”

Alan Solow, a former chair of the Conference of Presidents of Major American Jewish Organizations and a major Obama fundraiser, said the would-be donors in his Rolodex are responding just fine. “I’ve made many calls to prior supporters of the president, including members of the Jewish community, and I don’t have any sense of any fall-off in support,” he said.

But Jack Rosen, chairman of the American Council for World Jewry, who hosted a campaign fundraiser attended by the president in November, said, “I think it’s a challenging time to do fundraising. In the Jewish community, it may not only be the fact that many Jews are concerned about the U.S.-Israel relationship, but also the economy. I can’t say that it wasn’t difficult getting people to contribute.”

With more than a year to go before the election, most of the $500,000-level bundlers from 2008 have yet to raise an equally large sum for the 2012 campaign. Peter Buttenwieser, a longtime Obama stalwart and prominent Jewish supporter in Pennsylvania, was among the campaign’s top fundraisers in 2008, but had raised under $100,000 by the end of September, when the campaign released its most recent bundling data. DreamWorks Animation CEO Jeffrey Katzenberg, on the other hand, had already raised more than half a million dollars for the 2012 campaign.

Missing from the latest 2012 bundler list are top-level 2008 fundraisers Solow, and billionaire DreamWorks founder David Geffen. But Solow told the Forward that he is fundraising for the campaign. A spokesperson for the Obama campaign said that Geffen is also fundraising. Geffen did not respond to a request for comment.

At least nine top 2008 Jewish fundraisers are missing from the 2012 list because Obama has appointed them ambassadors to various countries, including Finland, Australia, Luxembourg, France and South Africa. Federal employees are barred from political fundraising.

New top-level Jewish fundraisers include Comcast executive vice president David Cohen, a onetime Hillary Clinton supporter and close confidante of former Pennsylvania governor Ed Rendell. Cohen, who once served as vice chairman of the board of the Jewish Federation of Greater Philadelphia, has already raised more than half a million dollars.

Also new to the ranks of Obama’s top-level Jewish bundlers is film producer Harvey Weinstein. He was embroiled in a controversy this year over “Miral,” a film about a Palestinian woman that his firm, The Weinstein Company, distributed. The film drew criticism from pro-Israel advocates after it was screened at the United Nations.

The large number of Jews among top Obama fundraisers could raise questions about Jewish influence on the administration’s Israel policy. There is no comparable presence of Palestinian American, Arab American or Muslim American fundraisers and bundlers within this funding inner circle. But Daniel Levy, co-director of the Middle East Task Force at the New America Foundation, said that within the spectrum of Israel politics of the mainstream Jewish community, the major Jewish bundlers largely cancel each other out.

“I think what you will find is, that group of major Jewish bundlers breaks down into those who have progressive politics also on Israel and would be actively or passively closer to a J Street position, and those who would have a more hawkish position and perhaps be closer to AIPAC”— the American Israel Public Affairs Committee — “and those for whom Israel doesn’t factor in,” Levy said. “The preponderance of balance is not going to be with the hawkish-on-Israel crowd,” Levy added.

The current ambassador to Spain, Alan Solomont, was a top-tier 2008 Obama fundraiser and is a former member of the advisory council of J Street, a dovish pro-Israel lobby that sometimes opposes positions taken by Israel’s hawkish governing coalition. Solow, a former chairman of the Presidents Conference, is a vice president of AIPAC, whose stated policy is to promote relations between the United States and Israel regardless of the government in power in Jerusalem.