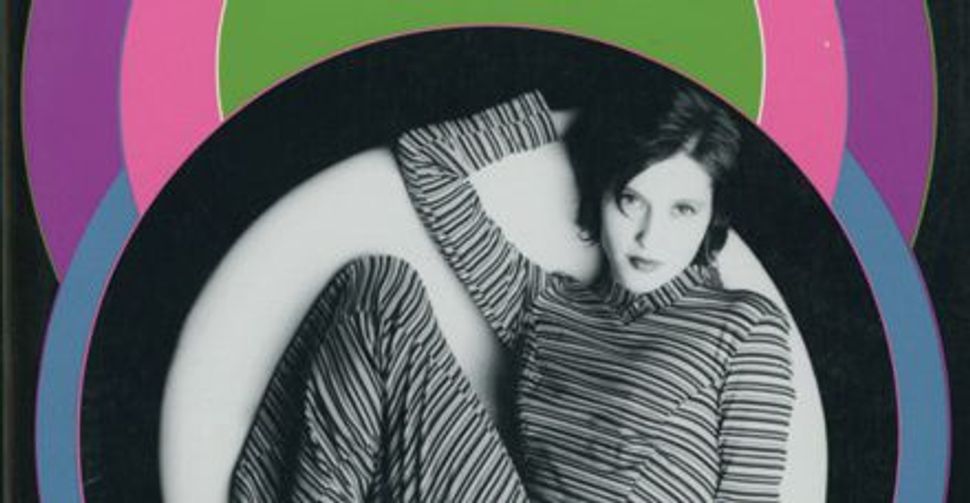 Forty years ago, Gail Parent wrote a groundbreaking novel on what was at the time a fairly unexplored topic: the unmarried career woman. The book, “Sheila Levine Is Dead and Living in New York,” completed over a period of a year and a half while Parent was simultaneously writing for “The Carol Burnett Show,” is a darkly comic story told in the form of a suicide note from an unhappily unwed Sheila Levine.

The best-selling novel was one of the first to look at the pressure for woman to “have it all.” It paved the way for much of what we know today as chick lit, or literature for women, by women, and it inspired popular writers of today such as Jennifer Weiner and Susan Isaacs. But now, despite being a forebear of the genre, it has been forgotten by many readers and scholars.

Upon its release in 1972, The New York Times praised Parent’s “blend of pragmatic observation and one-line gags” as “an illuminating mixture,” and in 1975 the book was turned into a movie starring the go-to 1970s frumpy Jewish gal Jeannie Berlin. The film was panned, but Parent, who would eventually go on to write for such TV shows as “Rhoda,” “The Mary Tyler Moore Show” and “The Golden Girls,” also developed a pilot for CBS based on the book. 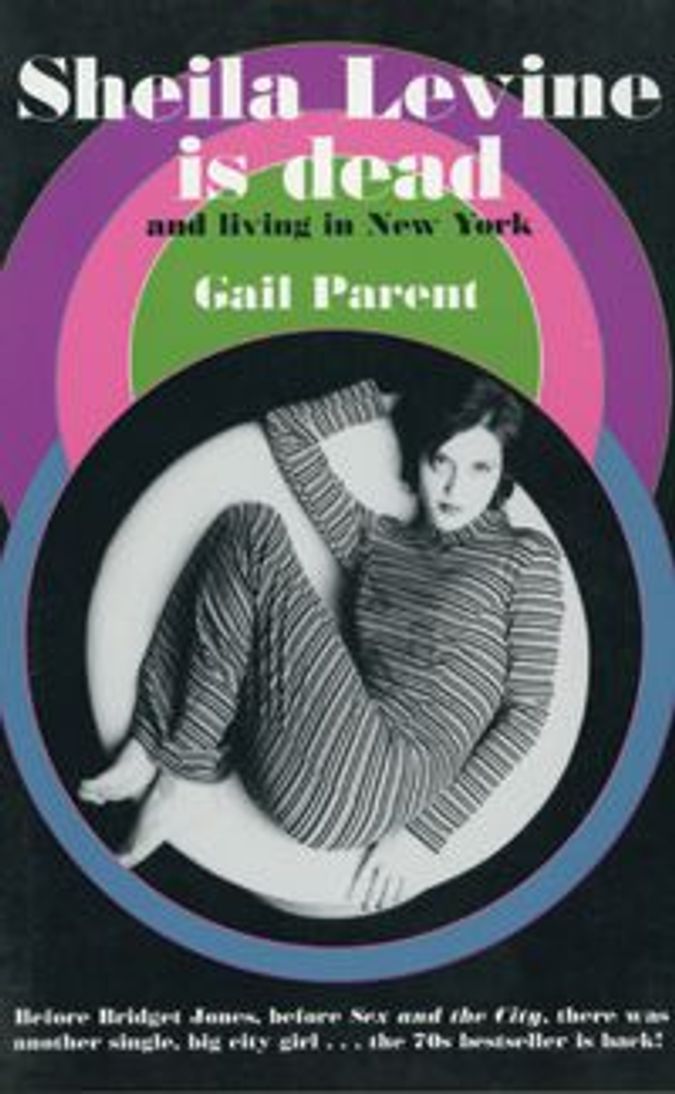 All the Single Ladies: The cover for the 2004 reprint of Parent?s book was chic retro. Image by OVERLOOK PRESS

But over the past 40 years, the novel has faded from popular culture. Ms. Levine is barely known to those under the age of 50, and it is hard to find much online about the book.

“Sheila Levine,” recounts the upbringing, career and romantic exploits of a 30-something Jewish woman. Concluding that she will never find a man to marry her, Sheila Levine decides to kill herself and outlines every painfully hysterical detail that has led her to this point, from the agony of being lied to about the calories in milkshakes to watching her younger sister beat her down the aisle. The title of the book is a spoof on the longrunning 1970’s musical revue “Jacques Brel is Alive and Living in Paris.”

While Parent herself married at the age of 21, she wanted her book to investigate the changes happening in the lives of the women around her. This was during the era of Women’s Liberation, and she felt it was important to tell a story about how a woman’s relationship status has a big effect on her self-worth and reputation.

“It was the first time we really challenged the idea of being married so early,” Parent told the Forward recently in a telephone interview. She acknowledged how she had been pressured but felt that the rush to the altar was ridiculous. “I wanted to show how absurd it was,” to feel a need to marry young.”

Indeed, Sheila Levine wasn’t the first character in the American Jewish literary canon to crack up from the pressure to settle down. At the time, Newsweek referred to the novel as a female rejoinder to Philip Roth’s 1969 “Portnoy’s Complaint,” and even today, Riv-Ellen Prell, an American studies professor at the University of Minnesota, sees it as a response to Roth’s stereotypes of Jewish women.

“It’s a protest against Roth and other Jewish male writers to see this tragic, witty Jewish woman whose voice controls the narrative,” Prell said of “Sheila Levine” in a telephone interview with the Forward.

Parent, however, says she wasn’t thinking about Portnoy when she wrote the book.

“I was trying to tell a story of what was happening at that time and how women felt so much pressure but also were having so much fun,” Parent said.

There are no clear answers as to why, despite contemporary sales and acclaim, “Sheila Levine” never earned the status of contemporary novels like “Portnoy’s Complaint” or Erica Jong’s 1973 “Fear of Flying.”

Weiner, who has noted “Sheila Levine” as an influence on her best-selling “Good in Bed,” thought that “a case of poor publishing or poor packaging” was to blame; in an email interview, she cited how “Fear of Flying” had an iconic cover: a sensual shot of a woman’s abdomen. Also, almost every decade, Jong’s book has been rereleased with new publicity campaigns to help boost its legacy.

Another problem is the fact that few academics have studied or taught “Sheila Levine.” While Brandeis University professor Joyce Antler believes that the book has the potential to enlighten students about the experiences of urban Jewish women in the 1970s, she has never used it in a course.

“There’s a tiered layer of what is literature — and she’s not on it,” Antler told the Forward by phone.

Indeed, this is the same resistance that modern chick lit faces today. Despite the genre’s high readership and financial success, its novels are often dismissed as the literary version of cotton candy: tasty, but lacking in substance.

“Chick lit is consistently slammed,” Weiner said. “The critics just choose not to see past the pink cover and notice that these books are handling serious issues with a light tone.”

Even though the genre still battles for respect, the ongoing popularity of chick lit novels prompted Overlook Press to republish “Sheila Levine” in 2004. While the publisher would not disclose American sales numbers, they did note that the reprint was published around the world, in many countries, including Brazil, China, France, Turkey and the United Kingdom.

But Parent isn’t overly concerned with the book’s critical or academic legacy. Instead, she focuses on the fact that she continues to receive letters about her novel from a new generation of fans.

“If it isn’t on college curriculums, it means less to me than to hear another generation is reading it,” Parent said.

Emily Shire is the chief researcher at The Week magazine and a freelance writer. Find her work at emilyshire.wordpress.com