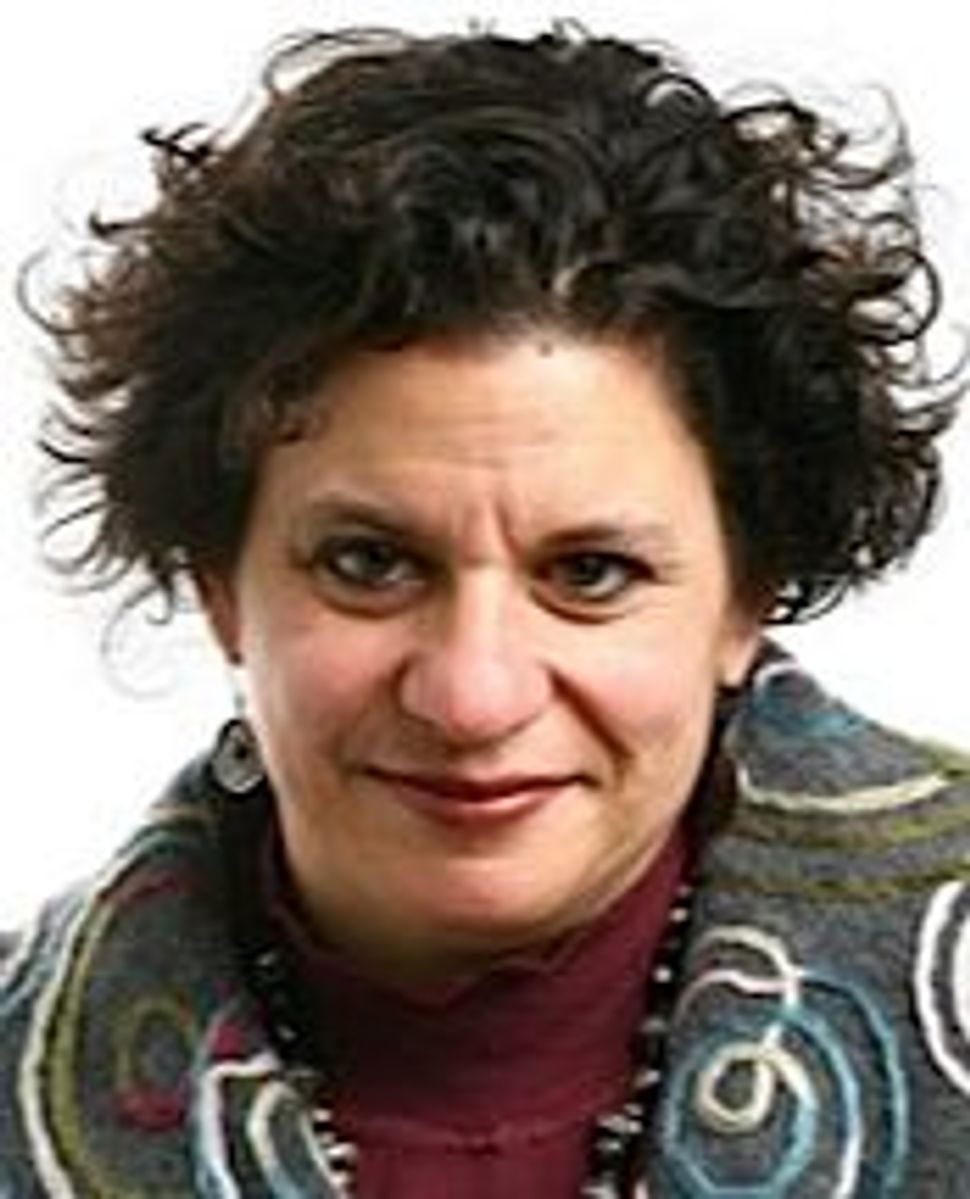 To be the Jerusalem bureau chief for The New York Times is one of the toughest jobs in American journalism. All sides of the Israeli-Palestinian conflict remain perpetually convinced that whoever holds the position is sympathetic to their opponents, and are eager to prove it.

Ethan Bronner passed the highly charged post on to Jodi Rudoren in April of this year. Rudoren, 41, had covered presidential campaigns and the Midwest for the Times. Within five seconds of her appointment, the previously low-profile Times staffer was being pilloried online from the left and right.

The attacks haven’t stopped. In a plaintive post on Twitter in September, seven months into her tenure, Rudoren begged the Web hordes to treat a colleague joining Twitter with some respect.

“Please be nicer to her than [you] are to me!” She wrote.

As for Rudoren’s work, she’s been praised for being quick to pick up on the significance of the Palestinian hunger strikers protesting the Israeli government’s practice of administrative detention, which allows for indefinite imprisonment without trial.

She’s also been criticized for the same story by some on the right, who saw it as romanticizing the Palestinian activists.

Later, she was variously praised and condemned for her warm profile of settler leader Dani Dayan, whom she portrayed as a cosmopolitan centrist. Critics on the left complained that the story played down the occupation.

All in the first seven months. Nonetheless, the bylines are still coming. Rudoren, so far, has not been cowed.