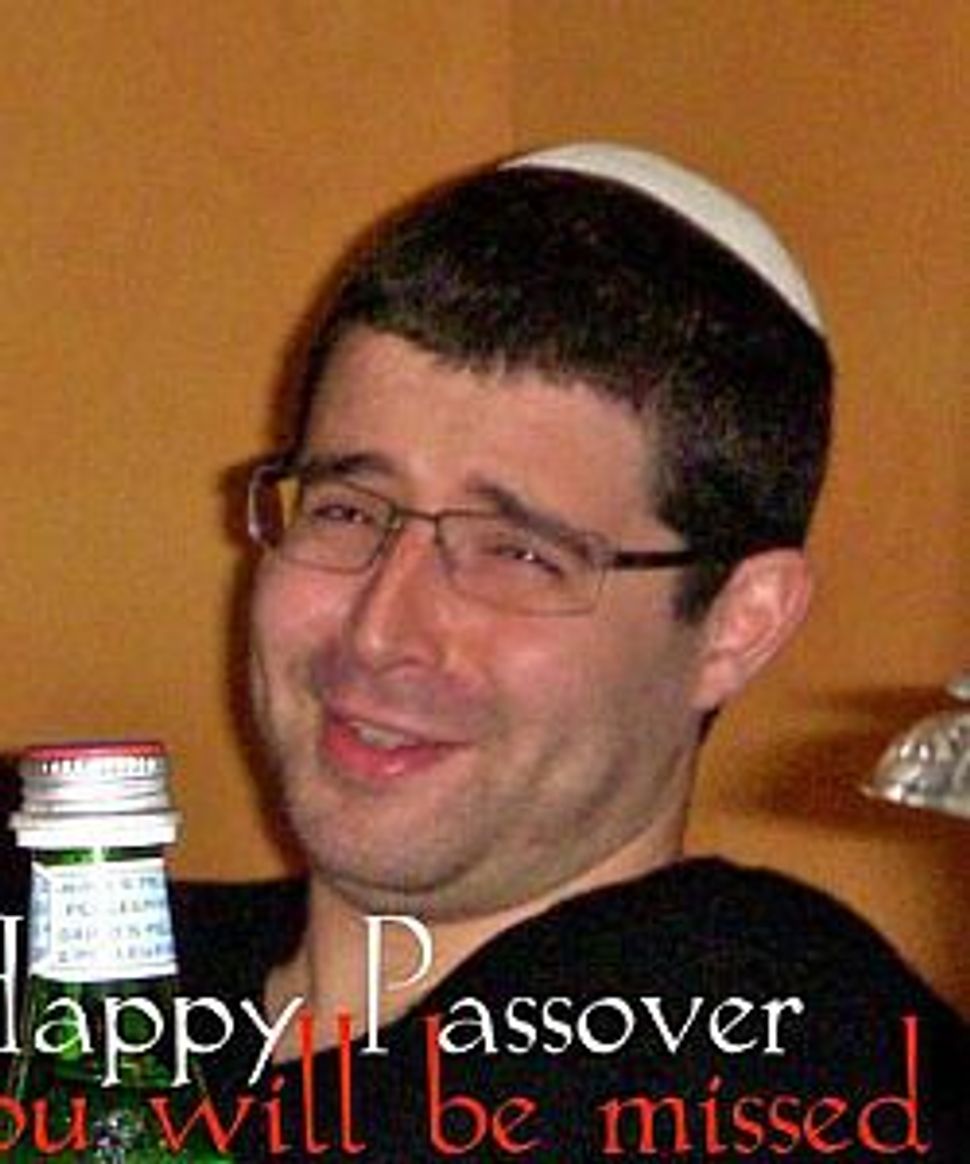 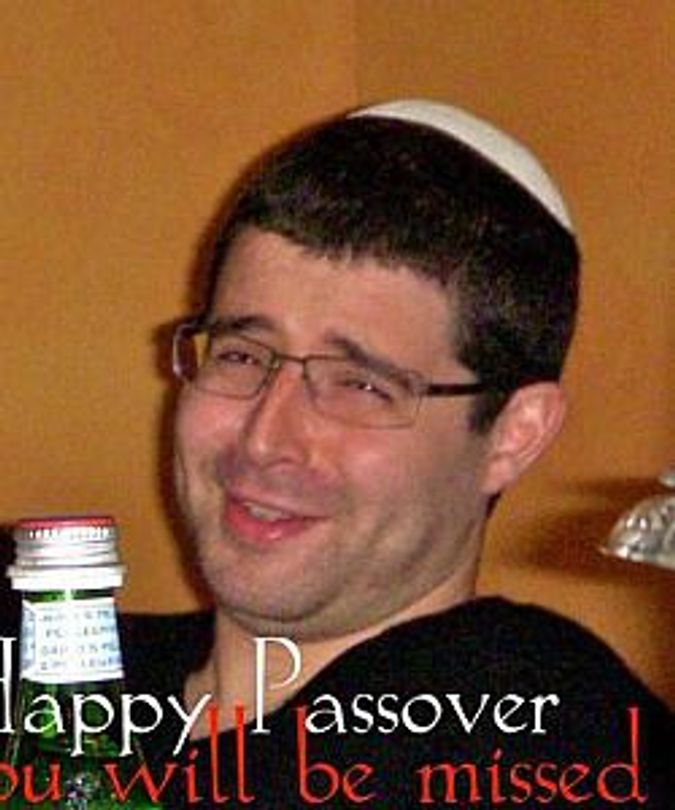 Tsarnaev, who was killed in a shootout with police, was a close friend of Brendan Mess, who was found murdered in an apartment in Waltham, Mass. on Sept. 12, 2011, along with Erik Weissman and Raphael Teken.

Weissman was a devoted member of his synagogue, according to WCVB in Boston.

Teken grew up in Brookline and majored in history at predominantly Jewish Brandeis. He was buried in Israel.

The slain men’s death certificates note September 12 as the date of their deaths. But friends have said they believe they were actually killed on September 11, 2011, which was the tenth anniversary of the 9/11 terror attacks. That date may have extra significance if Tsarnaev, who some say became radicalized, was responsible and acted out of hatred.

The triple murder was originally considered to be drug related because the men’s bodies were found covered with marijuana. The crime was particularly brutal and all three victims’ thoats were slashed.

A Boston Globe profile of the Tsarnaev brothers first made the possible connection to the triple murder.

BuzzFeed spoke with a man named Ray, who now believes that Tsarnaev could have played a role in the unsolved crime.

“Tam wasn’t there at the memorial service, he wasn’t at the funeral, he wasn’t around at all,” Ray told BuzzFeed. “And he was really close with Brendan. That’s why it’s so weird when he said, ‘I don’t have any American friends.’” 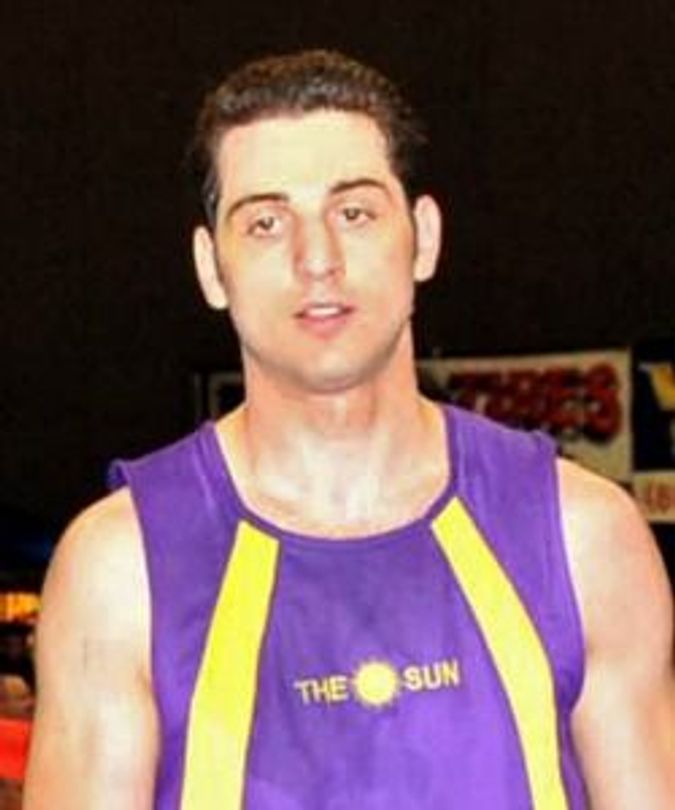 At the time of the murders, police said attacks were not random and there were possibly two suspects, the Boston Herald reported. The Globe reported an anonymous officer who said that drugs were believed to be a factor.

A week before his murder, Mess had been in an altercation with his girlfriend where she reportedly threw knives and beer bottles at him. She was out of state at the time of the murders though, the paper said.

According to police reports, Weissman was arrested in 2008 charge of possession of marijuana with intent to distribute. Larry Aaronson, who taught Weissman at Cambridge Rindge & Latin School, told the Globe after the murders that Weissman had an unusually diverse group of friends.

“He had such potential and was such a good soul. He was just a good friend to a lot of people,” Aaronson said. “He was friends with all kinds of kids, regardless of background. And that was what was important to him, that network of friends.”

At the time, two neighbors of Teken told the Globe they believed he was a drug dealer, as he rarely left his Waltham apartment and had a constant stream of visitors.