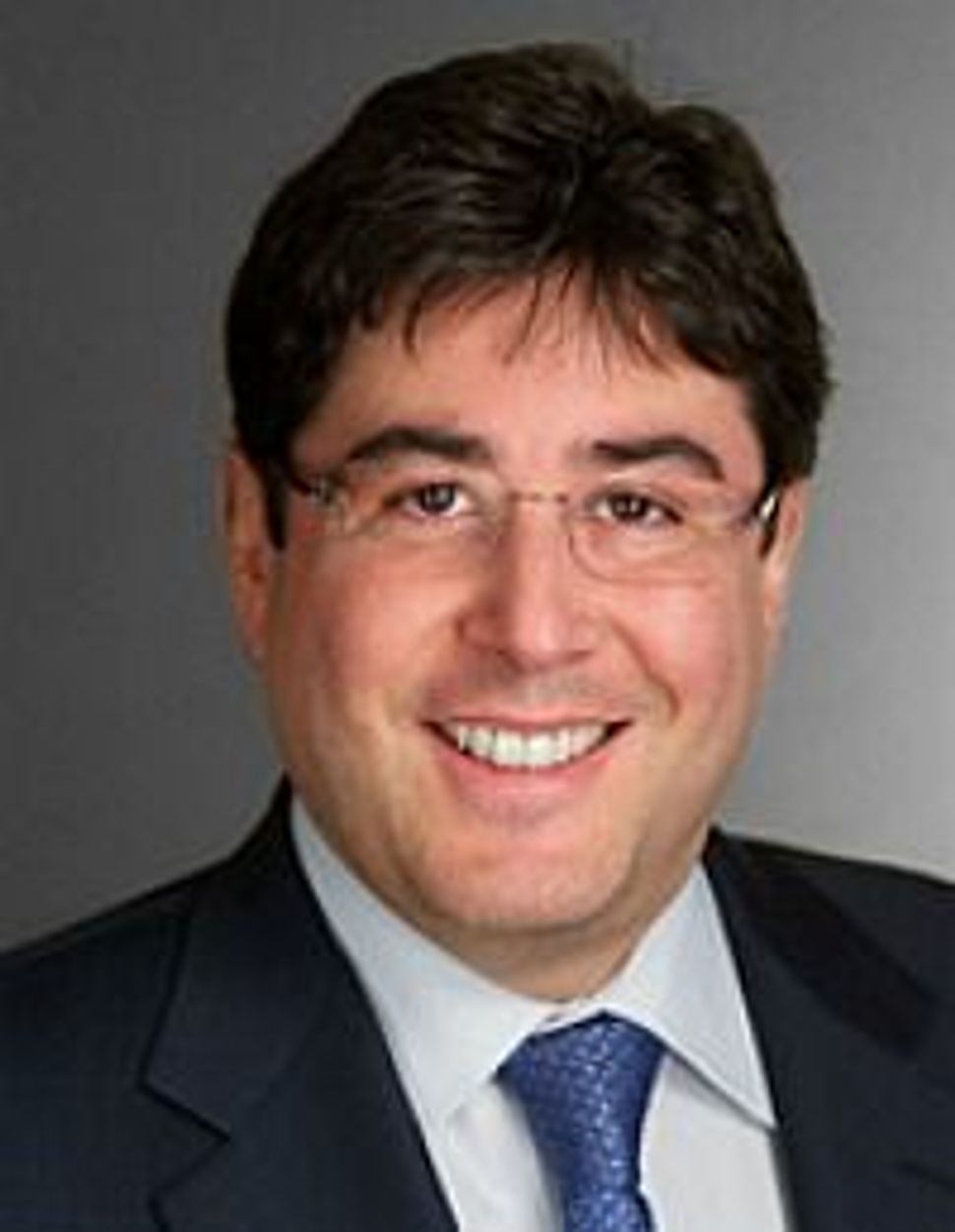 The UJA Federation of New York formally announced Thursday night the selection of Eric Goldstein as its next CEO. Goldstein, 54, will take over at the helm of the nation’s largest Jewish federation on July 1.

“Eric is a man of unusual talent,” said John Ruskay, the current head of the federation who will be stepping down after running the $220 million organization for 15 years. 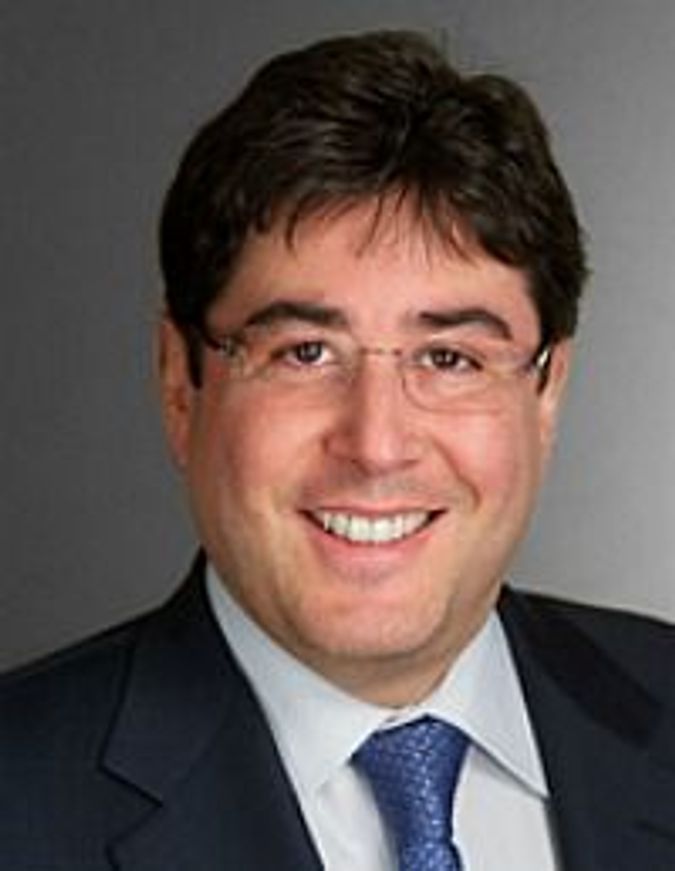 The choice of Goldstein to serve as the next CEO of the New York federation was first reported by the Forward on January 22.

Goldstein, a Wall Street attorney specializing in securities litigation, comes to the position with extensive background as a lay leader in Jewish organizations but with no experience in managing a not-for-profit organization. Speaking to reporters Thursday night, Goldstein noted his experience in fundraising and said he had been involved in fundraising for the Jewish community in many capacities.

According to Alisa Doctoroff, president of the UJA Federation who chaired the search committee for the new CEO, Goldstein was selected because “three key pieces came together.” She listed Goldstein’s professional reputation, his devotion to the Jewish community, and the senior lay leadership positions he filled in the federation, as the factors that made him ideal for the post.

Goldstein has been involved in Jewish communal activity for years. He has served since July 2013 as vice chair of the New York federation, and prior to that he chaired the federation’s Commission on Jewish Identity and Renewal.

In addition to his federation activity, Goldstein chaired the board of the Manhattan Day School, was president of the Beth Din of America and was a founding board member of Yeshiva University’s Azrieli Graduate School of Jewish Education & Administration. For the past four years Goldstein has been on the board of the New York Legal Assistance Group, a non-profit organization that provides free civil legal services to New Yorkers who cannot afford to pay for an attorney.

Goldstein is a partner at Paul, Weiss, Rifkind, Wharton & Garrison LLP, a law firm in New York. He specializes in litigation involving financial institutions, securities and white-collar crime. According to his professional résumé, he has represented many high-profile Wall Street clients, including JPMorgan Chase, which he defended from class action suits after the 2008 collapse of Bear Stearns Cos.

Goldstein represented junk bond billionaire Michael Milken, who in a plea deal was convicted of securities fraud in 1990. Goldstein also defended Milken against numerous civil cases and a class action suit filed against him in connection with this 1990 case.

Asked during a Thursday evening press call whether his appointment signals greater reliance of the federation on contributions from financial industry donors, Goldstein replied: “Wall Street is a very important part,” of the federation’s income, “but so are lots of others.”

Outgoing CEO Ruskay has raised, during his 15 year tenure $2.7 billion, both for regular operations and for building the federation’s endowment fund. He also succeeded in keeping the federation afloat during and after the 2008 economic downturn, when other charities experienced a plunge in donations.

Goldstein will be taking over at a time when the entire federation system is undergoing a generational shift, with several long-serving CEOs retiring and with federations facing increasing difficulties in raising funds.

He rejected, however, the notion that the role of federations in the Jewish world is in decline. “I think the federation system is absolutely essential,” he told reporters, adding that there is a need to provide a greater understanding to younger members of the Jewish community about the importance of the federation.