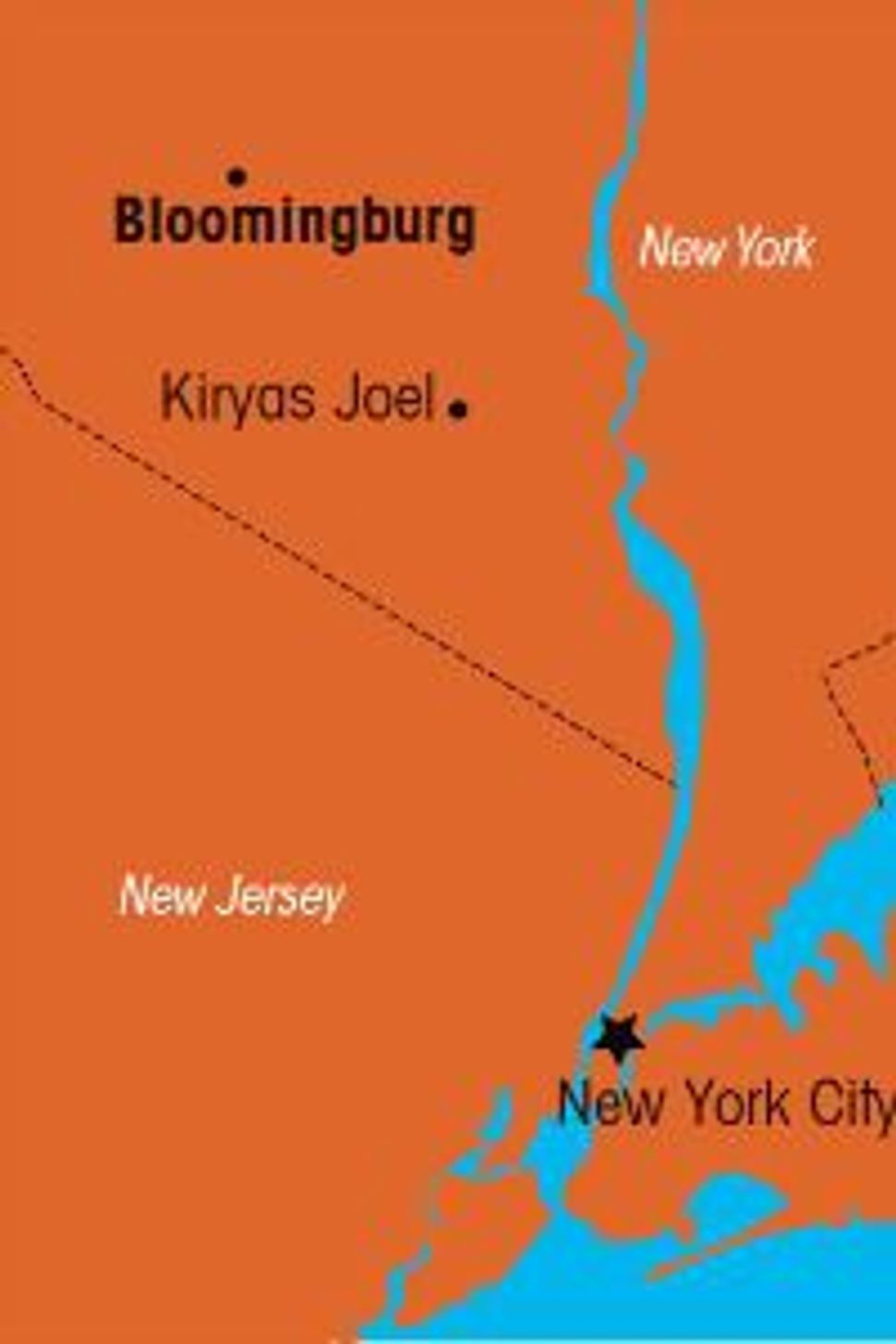 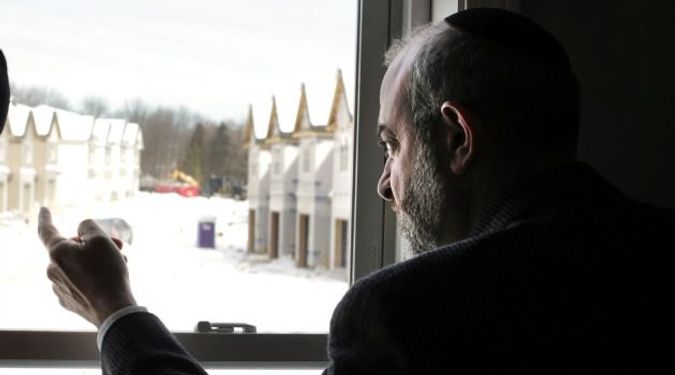 Sullivan County’s Board of Elections has backed claims that more than 100 residents of the upstate New York village of Bloomingburg — including Orthodox developer Shalom Lamm and his family — were not legally eligible to vote in last month’s contentious local elections.

Lamm announced Wednesday that he would end his fight over the election results, according to the Times Herald-Record.

The challenger in the village mayoral election, who opposes Lamm’s plan for a sprawling subdivision, was named the victor after a hearing.

In documents obtained by The Forward, the Department of Elections claims that more than 100 newly registered voters living in Lamm-owned properties throughout the village had not lived there for the required 30 days before voting or were already registered to vote elsewhere in the country. In one case, registration forms were altered photocopies with addresses that do not match the original documents. 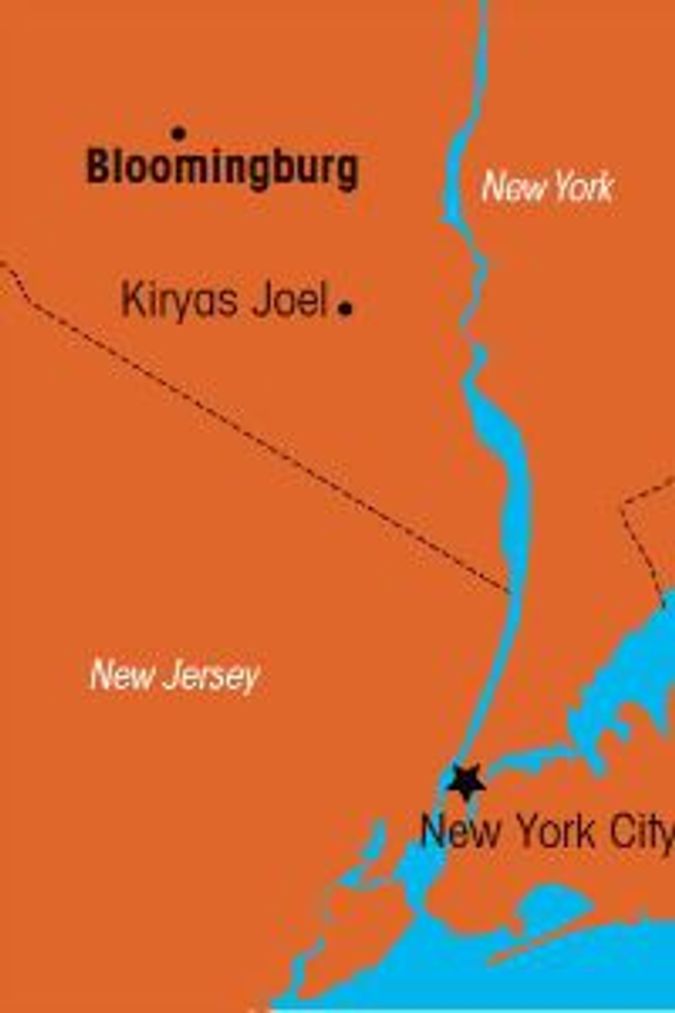 The Commissioners determined that registrants’ lack of presence in the village prior to the election date has “cast an aura of sham.”

The documents allege that Lamm, who local residents believe has been trying to ensure that Mayor Mark Berentsen stays in power, was already registered to vote in West Hampstead, N.Y. Two of his family members who also voted in the elections live full-time in Israel and another studies at Yeshiva University in New York City.

The current mayor was a supporter of Lamm’s project, which has garnered widespread local opposition. Berentsen’s opponent has vowed to put a wrench in Lamm’s development project.