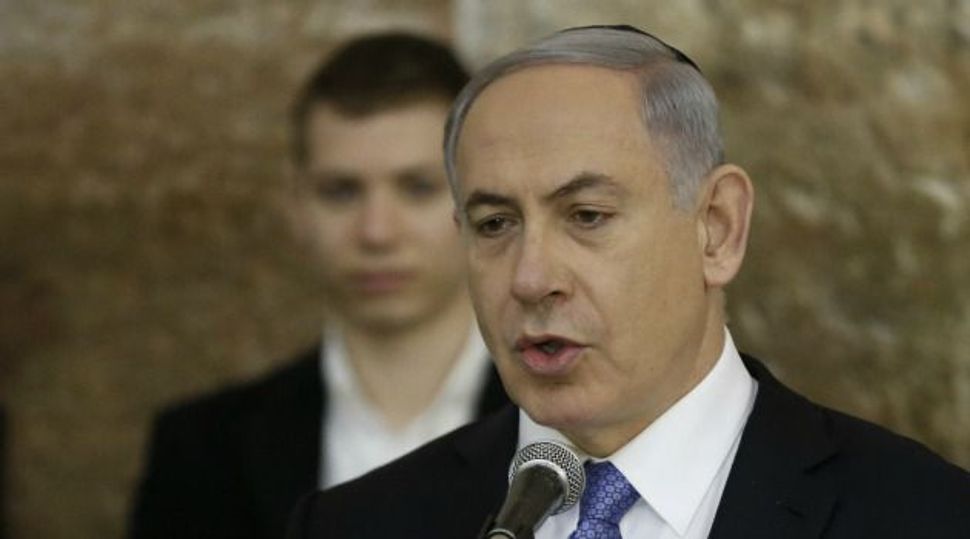 Benjamin Netanyahu’s election day Facebook warning to his supporters that Arab voters are “coming out in droves to the polling stations” drew global outrage. All seemed to be incensed by the comment, including the White House that described Netanyahu’s remarks as “cynical election day tactics.”

But the wall-to-wall condemnation somehow skipped the Jewish community.

As the Huffington Post noted Jewish groups chose to give Netanyahu a pass, or at most, to issue a soft word of warning.

This includes organizations such as the Jewish Council for Public Affairs, which has been active in supporting rights of Arab Israelis and has fought for equality in Israel; and B’nai B’rith.

Schonfeld told the Forward she was “extremely concerned” by the lack of rage within the Jewish community. “Each one of us rushes to the ramparts with any suggestion that we would be singled out as Jews,” she said, stressing that Netanyahu’s comment singled out Israeli Arabs.

The Israeli prime minister, in a damage control interview with Andrea Mitchell on MSNBC tried to correct the impression his Facebook warning left. He said he’s proud to be the prime minister of all Israeli citizens, Jews and Arabs. Asked if he is a racist, Netanyahu responded: “I’m not.”

Schonfeld said she had not yet seen Netanyahu’s full text, but that the fact Netanyahu felt the need to clarify underscores the seriousness of the issue.

“The final hours of the campaign Jewish groups look to calm post-election U.S.-Israel tensions — including the prime minister’s renunciation of his commitment to a two-state solution as well as his naked appeal to his hard-right bases’ fears rather than their hopes — were disheartening,” Jacobs said. “Israel deserves better, especially from a prime minister who holds himself out as the leader of the entire Jewish people.”