Skip To Content
Inspiring Rabbis 2016: 32 Men and Women Who Move Us Most 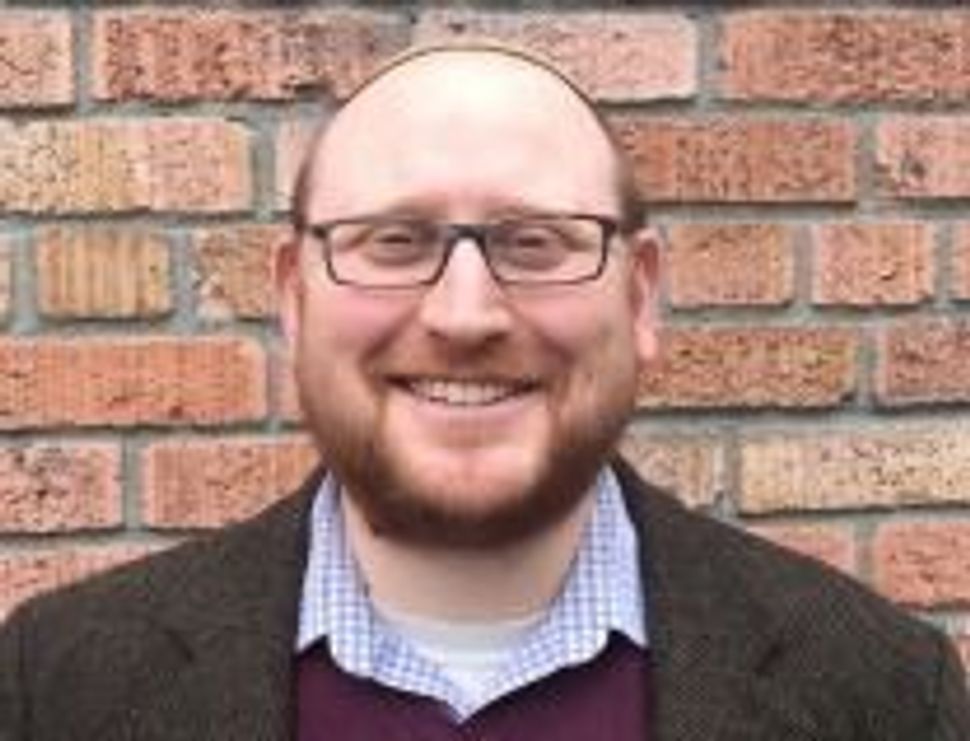 Rabbi Goldstein has been able to unite a diverse community of Jews with a wide range of beliefs and practices in a fairly small town with compassion, humor and education. He inspires believers and nonbelievers alike, showing what Judaism has to offer to anyone who identifies with the Jewish community. I feel honored that he is not only my rabbi, but has become my friend. He is well respected not only by the Jewish community in Olympia, but he has also become an important community leader whose opinions and guidance are sought out by the interfaith community and by city and state leaders. He took the lead in our town in advocating for LGBT rights, including gay marriage, gun control and advocacy for the homeless population. He is not just a pulpit rabbi, but one who demonstrates by his actions what his words mean.