BY THE NUMBERS: The Twittersphere of the Trolls 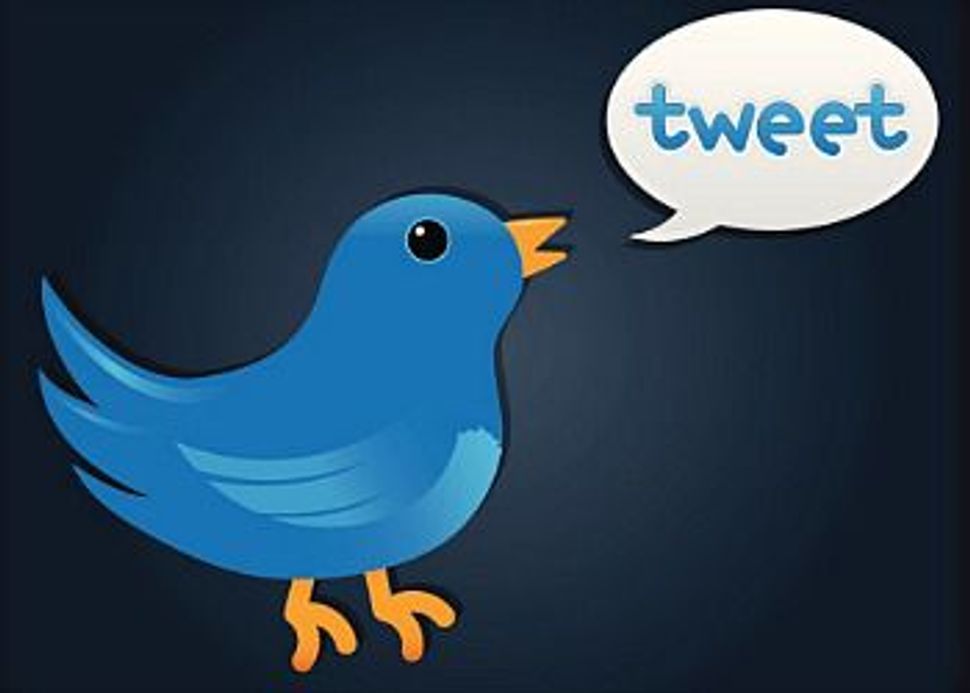 ‘Your clothes will be removed & fumigated. You will be held down and given a bath!,” a Twitter troll tweeted at a Huffington Post journalist, complete with a picture of herself in a gas chamber.

What sounds like an extreme example, is only one of the many attacks on Jews and Jewish journalsits by the “alt-right” during the last months. (To see an interactive time-line of this targeted harassment, click here.)

@GlennThrush @politico read your white bashing article. The gigs up you filthy kike, the goyim know everything

Through statements and policy proposals tinged with racism — such as advocating a ban on Muslims entering the country, and saying many Mexican immigrants are drug dealers and rapists — Trump has become a favorite of white nationalist groups and provided an unprecedented platform for their views.

“It’s pretty substantial, what’s out there,” said Todd Gutnick, a spokesman for the Anti-Defamation League (ADL), which in June created a task force to document attacks on journalists, and analyze the size of the “alt-right” movement.

The ADL is planning to release a detailed report on their findings in October.

In the meantime, we have collected some numbers that showcase the scope of “alt-right” activity on social media, including Twitter trolls.

250,000 anti-Semitic posts are made public across social media platforms every year

The United Nations reported during a recent conference that deals with digital anti-Semitism.

Israel’s ambassador to the United Nations, Danny Danon, said this during the same UN conference.

“And that’s after I have blocked over 300 different tweeters – a number that increases every day,” he wrote at the end of July.

The Global Forum for Combating Antisemitism (GFCA) tracked 2,000 anti-Semitic posts on Twitter, Facebook and YouTube over a period of 10 months. During that time, only 20 percent were removed by the social media sites.

The report for the Israeli Government led forum was produced by the Online Hate Prevention Institute (OHPI) in Australia and published in the report “Report on Measuring the Hate The State of Antisemitism in Social Media” in February. “This demonstrates a significant gap between what the community understand to be antisemitic, […] and what social media platforms are currently willing to remove,” they wrote regarding the the fact that 80 percent of all anti-semitic posts they reported remained online.

This graphic from the report, shows how many of the reported anti-Semitic postings remained online.

OHPI doesn’t have the funds to repeat their data analysis for the ongoing election cycle, but they “have been seeing the increase in online antisemitism, and expect it to increase in the near future.”

“The problem is particularly acute in the pro-Trump camp where the campaign has attacked the legitimacy of Clinton as a candidate,” Andre Oboler, the author of the report, told the Forward.

“The rise in hate undermines freedom of the press and the fundamentals of democracy as some are pressured into silence. Journalists, and particularly Jewish journalists, are a significant target of the new political intolerance.”

Mandel is a conservative journalist who wrote an op-ed for the Forward about her decision to buy a gun after becoming the victim of Twitter trolls. She told the Forward that she had to block over 500 accounts, and that she suspects many of these accounts are based in Russia. “The volume of tweets I got made it seem coordinated in some fashion. It would come in intense waves,” she said.

BY THE NUMBERS: The Twittersphere of the Trolls