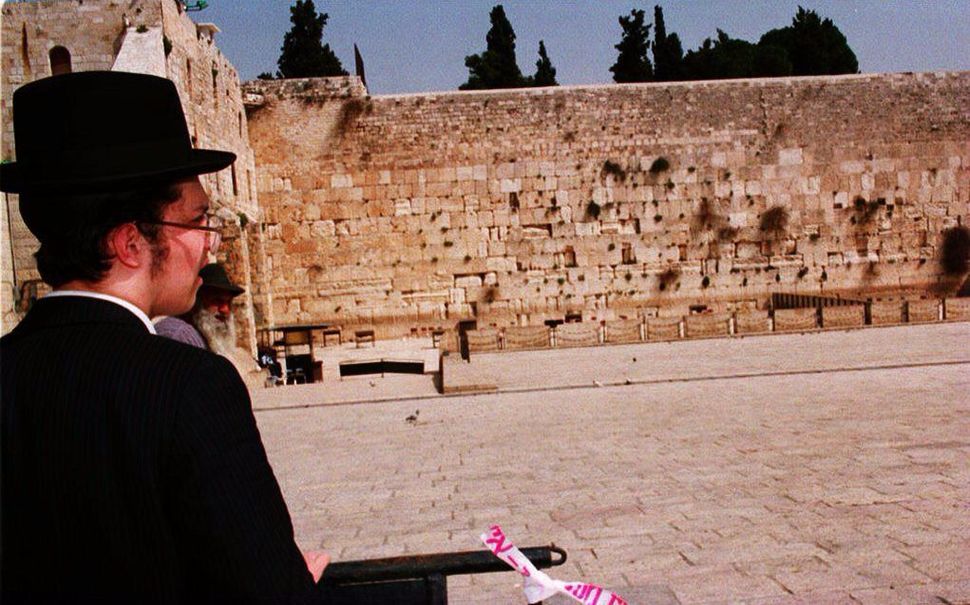 With the presidential election just days away, Donald Trump is praying for America.

In a note to be delivered at the Western Wall, one of Judaism’s most sacred pilgrimage sites, Republican candidate Trump asked for blessings to be bestowed on the United States, its armed forces and its allies.

“May you bless the United States, our armed forces and our allies,” Trump wrote by hand, joining thousands of others who appeal to God at this site. “May your guiding hand protect and strengthen our great nation.” 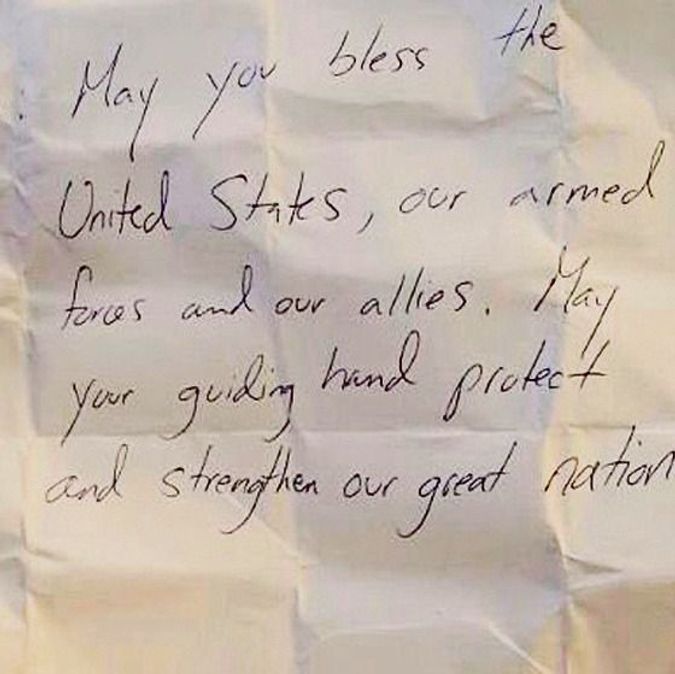 The note was photographed and sent to the Hebrew site Yedioth Ahronoth by Trump’s staff. According to Ynet, the sister publication of Yedioth Ahronoth, Trump wrote the note after speaking with his Jewish daughter Ivanka.