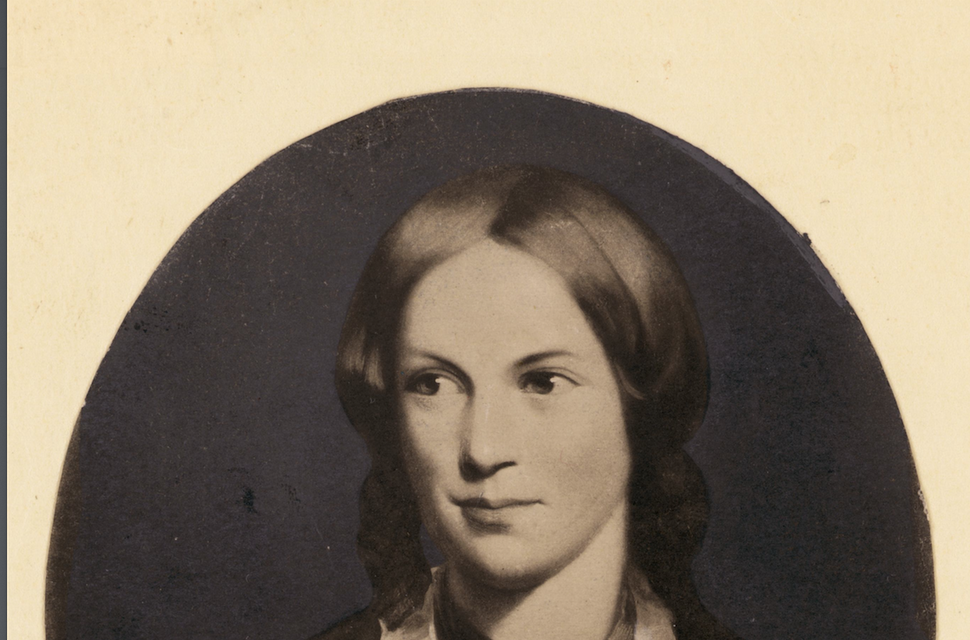 My top 2016 museum experience meanwhile took place at The Morgan Library and Museum. “Charlotte Brontë: An Independent Will” opened September 9, and will run to January 2, 2017. Timed to celebrate the 200th anniversary of her birth, it is the perfect exhibit for a compulsive reader. I left my husband home and saw it with my best female pal after the 2016 election results; she had suggested the exhibit as an anecdote to my endless feeling of gloom.

What an inspired suggestion. To be honest, the room was full of women in the same mental condition. It became an echo chamber for women to talk to each other about the betrayal they felt by men and some women as they admired Bronte’s writing desk, original manuscript, and day dress with impossibly tiny 18.5-inch waistline. There were so many unexpected lit-geek goodies to brighten my day, including the original manuscript for “Jane Eyre,” and two portraits of my heroine on loan from London’s National Portrait Gallery. About seeing Charlotte Brontë’s portable writing and art desk: can I admit I just cooed? Sexism ran rampant in her generation, just as it does in mine, and I could feel her wisdom hovering over all of her visitors, as if she was reading out loud, “I am no bird; and no net ensnares me; I am a free human being with an independent will.” With this unclouded moment of connection to one of the most inspiring of feminist predecessors, I left the room determined to sally against 21st century misogyny.