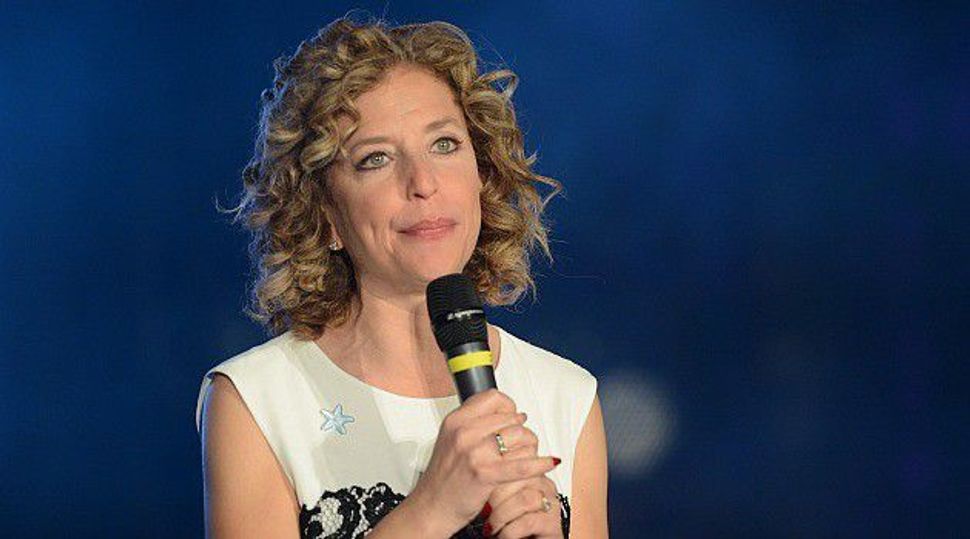 An arrest that would have likely only made for a brief mention in local crime news is now gaining national attention and stirring right-wing conspiracy theories.

Imran Awan, who worked in the office of Democratic congresswoman Debbie Wasserman Schultz as a part-time information technology aide, has been charged with bank fraud after being arrested by authorities as he planned to board a plane to his homeland of Pakistan.

But Awan’s Muslim faith, the access he may have had to computers of Democratic lawmakers, and the fact that Wasserman Schultz last year resigned her post as Democratic National Committee chairwoman following a computer breach that is now in the center of the Russian interference investigation all add up to a perfect storm aiming to engulf the Florida congresswoman in controversy once again.

The arrest last week gained little attention initially, but was catapulted into the national spotlight thanks to a Thursday tweet by President Trump in which he decried the lack of coverage of the case on major TV news networks.

Ever since, news and speculation over Awan’s actions and possible ties to political players have been popping up all over.

Trying to support the speculation that Awan may have somehow been connected to the DNC email leak, the Daily Caller reported that he “had access to to DNC emails.” This claim is based on the fact that Awan was mentioned a few times in the DNC emails published by Wikileaks; in some messages, two DNC staffers suggested calling him up in order to get the password for Wasserman Schultz’s iPad. There is no mention in the emails of any involvement he may have had with the DNC, nor is there any suggestion that he indeed had access to the party emails.

The right-wing Washington Examiner took claims a step further. The arrest “means that during the intrusion into IT systems containing national security information (as well as potentially the DNC and their election information), Democrats were wagging their fingers at Republicans for purported Russian interference, while Democrats themselves had a fox in their own henhouse,” the paper claimed.

While many right-wing media outlets have focused on the alleged connection between Wasserman Schultz’s IT staffer to the DNC emails, others have sought to speculate about the motive behind his alleged fraud.

On Breitbart News radio host and former baseball player Curt Schilling asked Iowa congressman Steve King about the ties Awan and his family members, who also worked as IT specialists on the Hill, had to Pakistan.

“They had access to the information on the multiple clients that they had,” King replied, “and that number is nearly a score, as I recall, they would have had access to all the information that came through all those computers in all those offices and access to…all the communications of the foreign affairs committee.” To which Schilling replied: “I think this could be an enormous act of treason with a lot of people complicit.”

Awan’s own lawyer, Christopher Gowen, helped fuel the rumors, having suggested to Fox News in an interview that the bank fraud charge “could be a placeholder” used to make sure Awan remains in custody until more serious charges are put forward.

Alt-right and Neo-Nazi groups also seized on the case involving one of the most prominent Jewish politicians in Washington. “Good job, now it’s time to arrest the aides boss,” tweeted David Duke. “[P]ull back the curtain and… Every. Single. Time.”