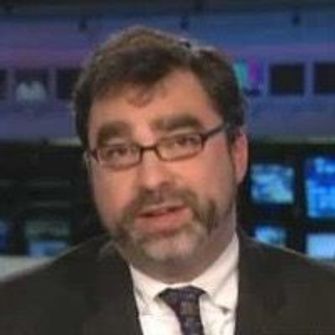 HIAS, founded as the Hebrew Immigrant Aid Society, supports refugees around the world. It is the Jewish nonprofit that supports refugees around the world. Founded in 1881, HIAS has helped generations of Jews immigrate to the United States and adapt to their new lives. Today, HIAS operates in 14 countries — including Ecuador, Kenya and Israel — and helps refugees of all religions resettle, receive citizenship and integrate into society. The agency offers a variety of services to refugees, including legal assistance, trauma counseling and humanitarian assistance. In Washington, D.C., HIAS advocates for fair immigration legislation and dignified treatment of refugees.

Mark Hetfield is the president and CEO of the Hebrew Immigrant Aid Society. After joining HIAS as a Russian-speaking caseworker in 1989, Hetfield served in a variety of positions at the organization, including Washington representative and, most recently, senior vice president for policy & programs. Hetfield also worked for the Immigration and Naturalization Service, the U.S. Embassy in Haiti, and served as a senior advisor to the United States Commission on International Religious Freedom. Hetfield received a bachelor’s and a law degree from Georgetown University and worked as an immigration lawyer at Fulbright & Jaworski.