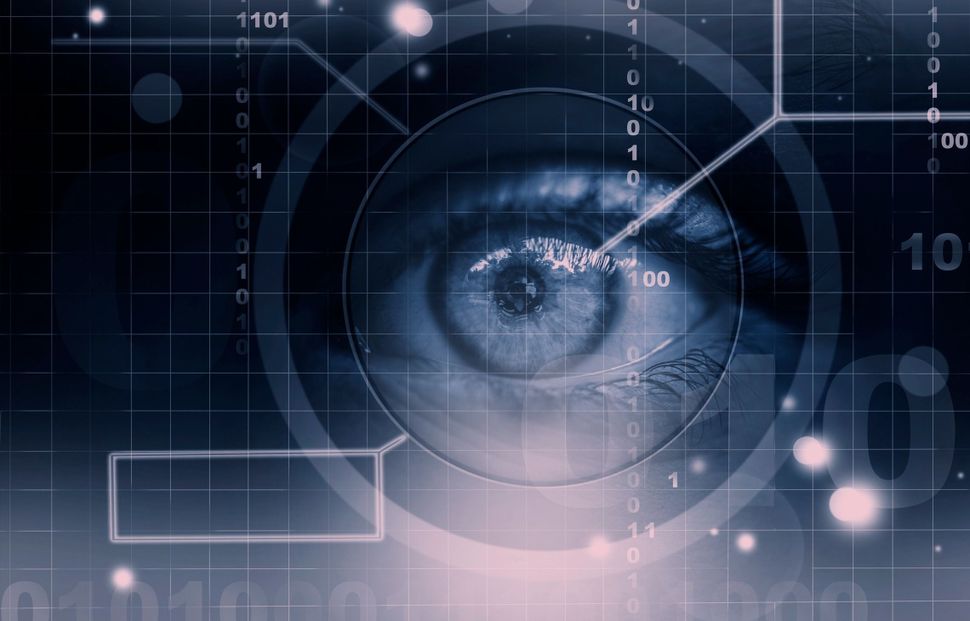 The Israeli private intelligence company that offered to manipulate social media for the Trump campaign offered similar services a year earlier to a group of U.S. Jewish donors who sought to target Israel’s critics, according to a document obtained by the Forward.

In late 2015, the Israeli private intelligence firm Psy-Group approached an ad hoc group of Jewish donors with a proposal to covertly undermine the boycott, divestment and sanctions movement. According to a summary of the proposal reviewed by the Forward, Psy-Group said it would seek to damage specific individuals and organizations associated with the BDS movement by disrupting their activities, or leading them to be investigated by the authorities. It also said it would run a media influence campaign.

Psy-Group, whose employees were veterans of the Israeli intelligence apparatus, emphasized that it would work in utmost secrecy, covering up any financial or technological links to its activities. It said that none of the actions would be traceable to Jews or Israelis.

The summary includes no specifics, but in very broad strokes it resembles a far more detailed proposal obtained by the New York Times that Psy-Group made to officials with the Trump campaign a year later.

Special counsel investigators probing the Russian effort to influence the 2016 election campaign have interviewed Psy-Group employees, according to the Times.

As with the Trump proposal, there is no evidence that Psy-Group ever carried out the activities included in its pitch to the Jewish donors. Yet the discussions between U.S. Jewish donors and foreign private spies, which were facilitated by a leading Jewish organizational figure, show how Israel’s culture of intelligence and covert information warfare intersects with efforts to oppose the BDS movement in the U.S.

The Jewish donors received Psy-Group’s proposal in the fall of 2015, at a moment when the Obama administration had just approved a nuclear deal with Iran that the Israeli government and many U.S. Jewish leaders saw as a dangerous error. At the same time, the BDS movement, which Israeli leaders classify as a major threat, was moving slowly into the mainstream, bolstered by international outrage over the deaths of Palestinian civilians in the war in Gaza the previous summer.

In that atmosphere, guardians of Israel’s image abroad began to adopt a range of more aggressive tactics. Early in 2015, an anonymous Israeli activist launched Canary Mission, a blacklist of pro-Palestinian students. That same year, the Israel on Campus Coalition, a mainstream pro-Israel group in the U.S., began to adopt a new suite of covert and aggressive measures to oppose BDS on U.S. campuses.

Psy-Group approached its group of potential U.S. Jewish donors in 2015 through Misha Galperin, a prominent Jewish communal official who had recently left a senior executive position at the Jewish Agency for Israel, a major Israeli non-profit with close ties to the Israeli government. Galperin had previously worked as an executive at two large Jewish federations. He did not respond to a request for comment about his work with Psy-Group.

The document describing Psy-Group’s proposal seen by the Forward is written in what seems intended to read as spy-world jargon. “Part of their appeal is that they come across very professional and [in] a very cloak-and-dagger way,” said one Jewish activist who was not involved in the 2015 discussions with Psy-Group, and who asked not to be named because of the sensitivity of the issue.

The summary of Psy-Group’s pitch does not specify the methods or measures that Psy-Group proposed to use on behalf of the U.S. Jewish donors. The covert nature of Psy-Group’s work, it says, will increase its impact, because it won’t be traceable to Jews or Israelis. It argues that its work against BDS will be more valuable than overt work by other pro-Israel groups, because advocacy linked to Israeli or Jewish sources is seen as unreliable.

Psy-Group did eventually do some work against the BDS movement. Who paid for it is unknown, and there is no evidence that Psy-Group carried out any work on behalf of the group of U.S. Jewish donors it pitched in 2015. In 2017, Psy-Group created a website called OutlawBDS.com that posted profiles on supporters of the boycott movement, and sent ominous emails to BDS advocates, according to a July report in the Times of Israel. The site is no longer online. The Times of Israel said that the Ministry of Strategic Affairs, the Israeli agency tasked with fighting the BDS movement, was generally aware of work by private Israeli intelligence firms against BDS activists, though had not funded it.

The Ministry of Strategic Affairs told the Forward that it had no connection to the 2015 Psy-Group pitch. In 2017, Galperin emerged as a go-between with Jewish communal leaders in efforts by the Ministry of Strategic Affairs to find American partners for Kela Shlomo, a non-governmental organization it created and funded that will oppose BDS overseas. A spokesman for the ministry said that the ministry had no connection to Galperin’s work with Psy-Group, and that while the ministry has “talked with” Galperin for around two years, it has no partnership with him.

Psy-Group fired its staff in February, according to Calcalist, an Israeli news. It is currently facing liquidation by an Israeli court. Marc Mukasey, an attorney who represents Psy-Group in the U.S., did not respond to a request for comment.

Do you have more information about Psy-Group? Contact Josh Nathan-Kazis at [email protected]