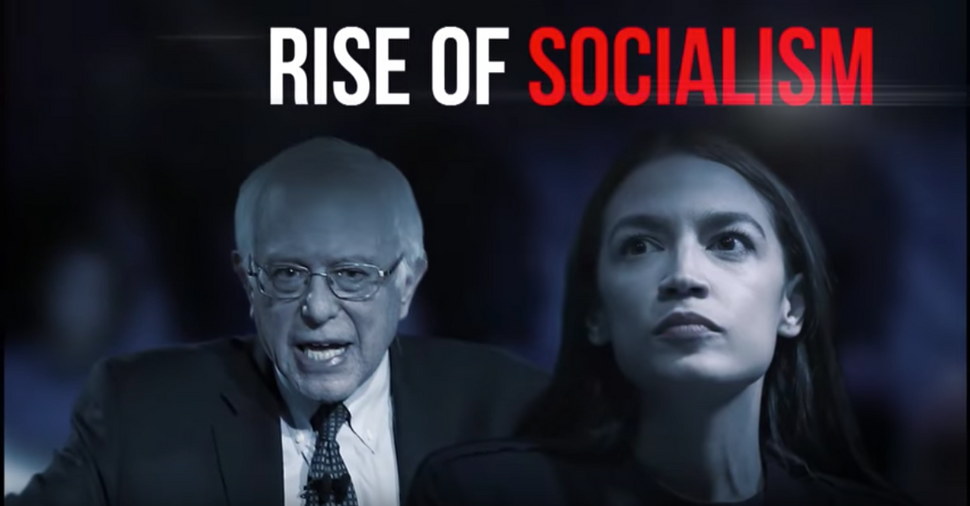 Future45 will reportedly spend $10 million on the ad, “A Democrat,” which will air on ABC, NBC and CBS broadcast affiliates as well as the major cable news networks. The 30-second spot shows images of protesters chanting and smashing windows before the screen fills with the images of Senator Bernie Sanders and Democratic House candidate Alexandria Ocasio-Cortez under the words “Rise Of Socialism.” 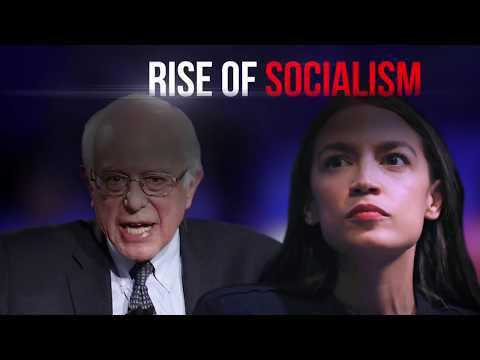 “In a few weeks, we face a choice between results or resistance, between jobs or mobs,” The PAC’s president, Brian Baker, told Axios. “Future45 will make the case that we either can continue growing and securing our country or head towards chaos, gridlock and impeachment.”

Sheldon and Miriam Adelson combined to chip in $20 million during that cycle.

Baker refused to name their 2018 donors, Axios reported, but said they would be disclosed by the date legally required by the FEC.

Republican megadonors like Adelson have agreed to spend tens of millions more to try and hold both the House and Senate on Nov. 6 in response to the Democrats bringing in record amounts, primarily from small donors.

The Democrats brought in more than $250 million through the end of September in the closest House races across the country, while the GOP took in $172 million, the New York Times reported Oct. 15.

All the major nonpartisan election forecasters are projecting the Democrats to take back the House but fall short in the Senate, where they are defending a number of seats in states Trump carried in 2016.