Rachel and Shlomi Elkriaf went on a trip to Laughlin, Nevada with a group of friends on Memorial Day Weekend. It was an annual tradition that they decided to continue despite the looming threat of coronavirus. After a few months of staying home due to the pandemic, they wanted a vacation.

A couple of days after returning home to L.A, they both felt sick — both got infected with COIVID-19. When Shlomi, who is 62, started having trouble breathing, he was rushed to the hospital. He is still there, over three months later. The tubes connected to his face make it hard to see the person there.

Shlomi Elkriaf on a ventilator.

It’s a tragic but familiar story. In Israel, infection rates have skyrocketed after an initial lockdown, and the country may be the first in the world to institute a second nationwide lockdown on Sept. 17. Though numbers on Israelis in L.A. who have COVID-19 are not available, Israelis here all know friends or family with a story like Elkraif’s.

“There is something in the Israeli mentality that believes that this won’t happen to us, we are immune. This is the reason we see a rise in the number of people infected in Israel. It’s not only in the religious communities, it’s everywhere”, said Siggie Barzilai, a massage therapist who attended a friend’s wedding and became ill with COVID-19. “People, especially the younger generation, are still going out, partying, and vacationing in Eilat, or at the beach in Tel Aviv, and I see it in the Israeli community here as well.” 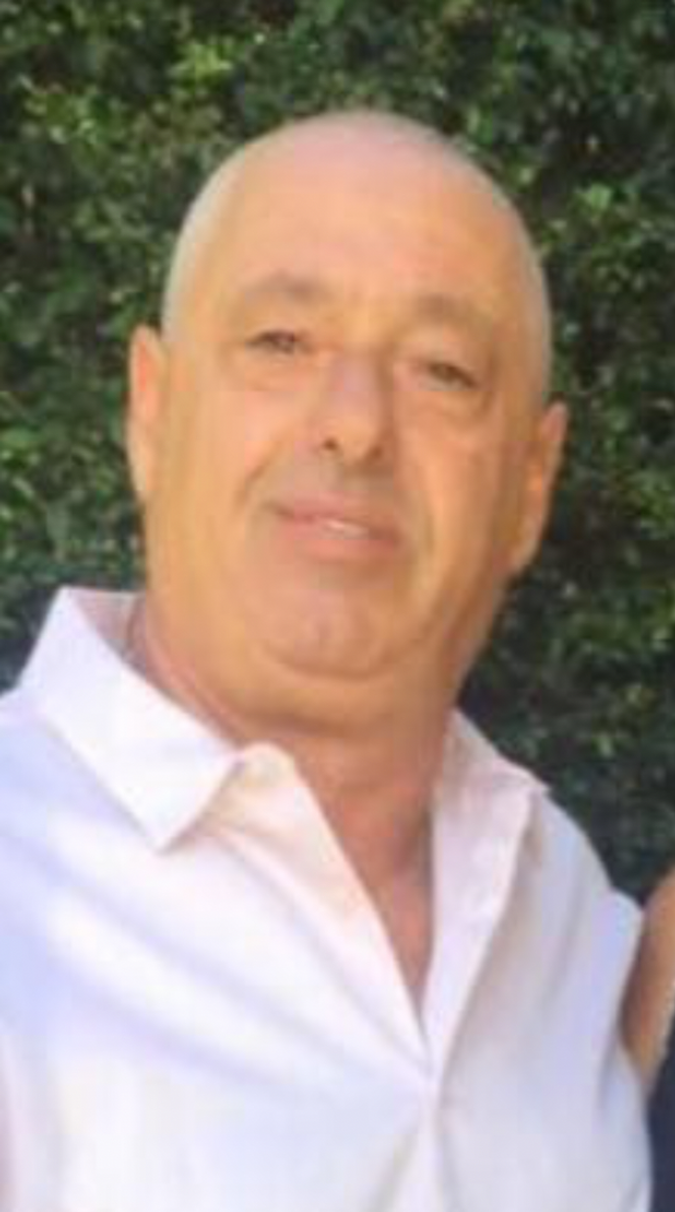 After a mid-August Israeli wedding in suburban Calabasas, at least 20 of the 100 guests were diagnosed with the coronavirus. The prime suspect was a close relative of the bride and groom who appeared to be sick during the event.

“It looks bad that during a pandemic, we thought it’s going to be safe to celebrate,” said a guest who requested their name be withheld. “It puts us in a bad light, like we brought it upon ourselves. It’s impossible to keep social distancing in such an event. You see friends and family you haven’t seen for a while. You are in close proximity to them. With and without face masks, you are bound to get infected.”

Such a love of socializing, a hallmark of Israelis at home and abroad, now comes with profound health costs.

All four couples who went on the Laughlin trip got infected. The Elkaif’s three children were also infected.

“One of our friends arrived sick on the trip. She had aches and pains but we didn’t know she has the coronavirus and neither did she,” said Rachel.

Oblivious of the danger they put themselves in, the group went ahead and gambled at the casino, engaged in water activities, dined together, and had a blast — potentially infecting many other customers. A few days later, they were all diagnosed with the virus.

At first, Elkraif was put on a ventilator to help him breathe. When his condition worsened, he was put into an induced coma.

“The doctors told us he has one percent chance of living”, said his wife Rachel. “We kept praying for him to survive, and two weeks ago they finally woke him up.”

For now doctors say Elkraif is out of danger, but facing a long road to recovery. As a result of the virus he has kidney failure. He receives dialysis three times a week, and may have to have some of his toes amputated. His weight has dropped from 250 to 154 pounds. His muscles have atrophied from long disuse. He has a tube to his stomach and another one in his neck for breathing.

Family visits, at first forbidden, are now limited to a half-hour, once each week.

Meanwhile, Rachel is living off her savings and the help of her children. Friends opened a GoFundMe page to help the family with the mounting medical bills to come.

“Shlomi will need to go through rehabilitation, physical therapy, and continue with the dialysis”, said Rachel. She still doesn’t know when and if he’ll be able to return back to work.

While many people in the Israeli community here are careful to keep social distancing practices and avoid seeing friends or participating in any social activities, there are those who don’t hesitate to celebrate weddings, bar mitzvahs, birthday parties, holidays, or group vacations.

Barzilai, a mother of two, hesitated a bit before agreeing to participate in her friend’s wedding. She promised herself to keep her distance and to keep her face mask on. She broke both promises. She returned home from the backyard ceremony with a souvenir, Covid-19, which made her “very sick” for two-and-a-half weeks.

“I should have declined,” Barzalai said. “When I arrived at the wedding, some of the guests had masks on. They also had masks as wedding souvenirs with the bride and groom’s initials. Within the first hour of the wedding, most of the guests had removed their masks, and the few who kept them on lowered them below their noses. We were all dancing together, hugging the groom and bride. It was inevitable that we would be infected.”

Despite such pandemic stories that surface after weddings and bar mitzvah celebrations, people in the Israeli community still feel safe enough to accept invites to such events.

Barzilai, who experienced first-hand the hefty price of such a decision, added a word of warning: “Just don’t think it won’t happen to you. It’s okay to decline an invitation, and nothing will happen if you won’t have your big dream wedding now. It’s not worth it to celebrate and then get infected and continue to infect others. It’s a vicious cycle, and we will never see the end of it if we’ll continue this way.”