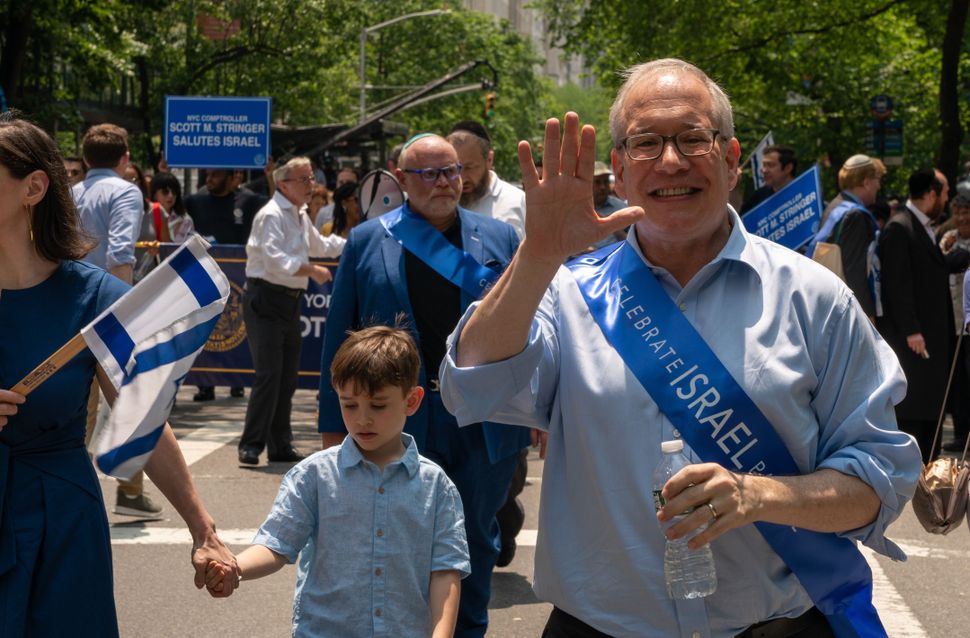 Days before Donald Trump’s inauguration in 2017, Scott Stringer, the New York City Comptroller, sought to position himself as the new president’s chief opponent. “The way to beat Trump is to solve the homelessness crisis in New York City,” Stringer, who was already eyeing a run for mayor, declared during a Jan. 16 rally to mark Martin Luther King Jr. Day.

Stringer kept his focus on the Republican president, mentioning Trump in half of the 14 press releases he issued in March of 2017 alone. Last year, after Stringer’s 86-year-old mother died of COVID-19, he suggested that Trump had “blood on his hands.”

Stringer is now polling between 5% and 12% in the crowded field of Democratic candidates for mayor in the June 22 primary. He has the backing of many elected officials and progressive leaders across New York, and recently, Stringer suggested that the increase in antisemitism and hate crimes against Asian Americans “has a lot to do with the last four years of President Donald Trump, who put the marker down that somehow legitimizes hate and white supremacy.” He also appeared to compare Andrew Yang, the frontrunner in the race, to Trump, saying, “We don’t need another leader who tweets first and thinks later.”

But a Forward review of campaign contributions during Stringer’s eight years as Manhattan Borough President showed a single contribution from Ivanka Trump following the approval of a deal that helped the Trump Organization avoid zoning requirements for the Trump SoHo Hotel, a 46-story condominium-hotel, in Lower Manhattan. Stringer also received campaign contributions from Trump’s partners in the hotel, the Sapir Organization.

The Stringer campaign declined to answer questions about this history. 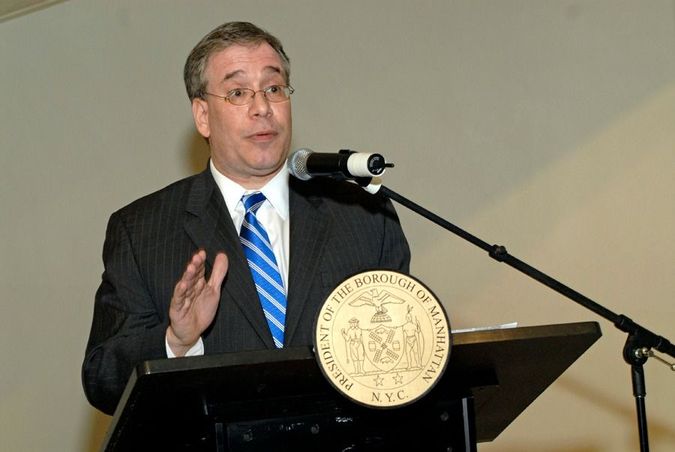 Trump first announced plans for the Trump SoHo in 2006 — which was renamed as the Dominick in 2017 — as part of an upsurge in condo-hotel developments in New York City. The Greenwich Village Society for Historic Preservation and other local community activists opposed the development because it was planned in a manufacturing zone, where new residences and residential hotels were prohibited. Stringer, along with local politicians, first opposed the idea, asking the city’s Department of Buildings to hold off on approving additional construction permits.

A year later, the developers – the Trump Organization, the Sapir Organization and the Bayrock Group, which was founded in 2001 by Tevfik Arif, a former Soviet official from Kazakhstan — accepted an offer from Stringer and City Council Speaker Christine Quinn to file a “restrictive declaration” on the project that limited the amount of time the condo owners could live in their units to no more than 120 days per year, and no more than 29 days of any 36-day period. The condos could be rented as hotel rooms the remainder of the time. The city accepted the settlement, saying it would conduct audits and issue financial penalties to enforce the restriction.

The Soho Alliance, a community organization founded in 1981, filed an appeal at the Board of Standards and Appeals, trying to force the city to rescind its permit, but the development was already under construction. 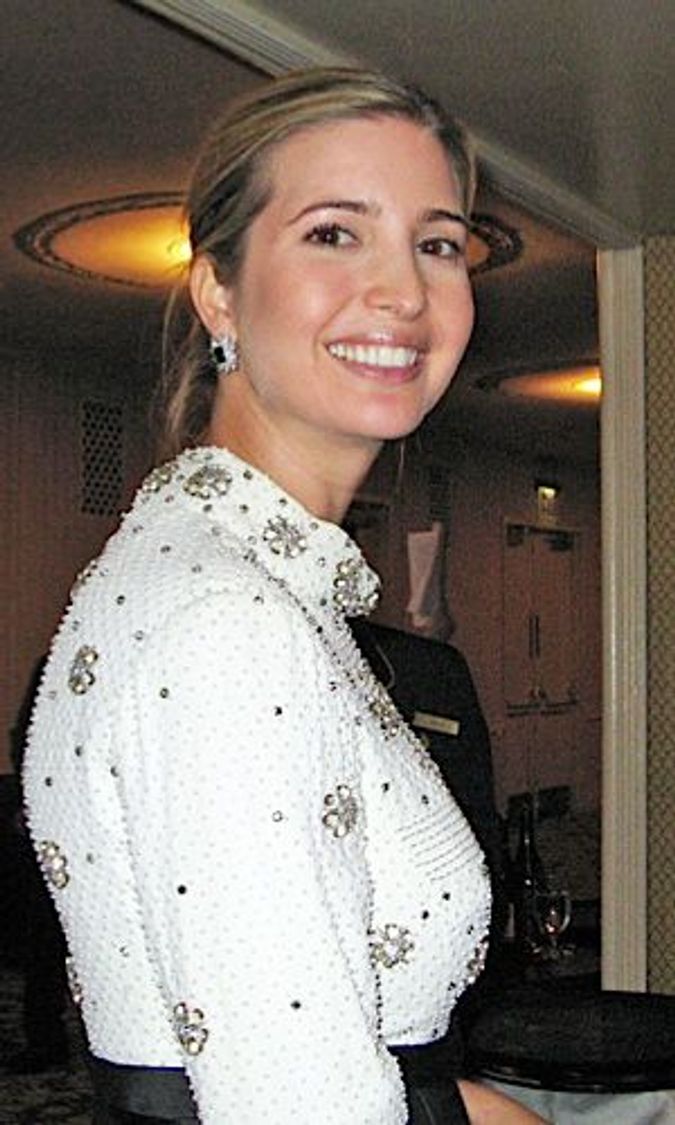 The deal was upheld on May 6, 2008. Two days later, Stringer received a $500 contribution from Ivanka Trump, the future president’s daughter, who was then an executive at the Trump Organization.

The Sapir family were also major contributors to Stringer’s political career. Between 2006 and 2011, Stringer received $20,900 in campaign contributions from Tamir Sapir, a native Georgian who left the Soviet Union during a wave of Jewish emigration to Israel in 1973 and later settled in New York, investing in Manhattan real estate in the early 1990s; and his son Alex, one of five children who served as president and chairman of the Sapir Organization, and one of his daughters, Zina Sapir Rosen.

The Villager newspaper reported in 2016 that when community activists filed a Freedom of Information request for all records of the legally required audits of the Trump Soho, insisting the project was not upholding the terms of the deal, they “were stonewalled for months, without even the courtesy of a reply.” They claimed that Stringer never “asked to see a single audit, and the city never penalized the Trump Soho for not doing so.”

The Trump-Sapir connection continues to this day. Jared Kushner and Ivanka Trump recently leased a Miami condo from a building developed by the Sapir Organization.

Stringer has not received any campaign contributions from Ivanka Trump or anyone else at the Trump organization, or from any member of the Sapir family, since 2011, public records show.