I saw the Jewish side of L.A.’s greatest philanthropist, Eli Broad 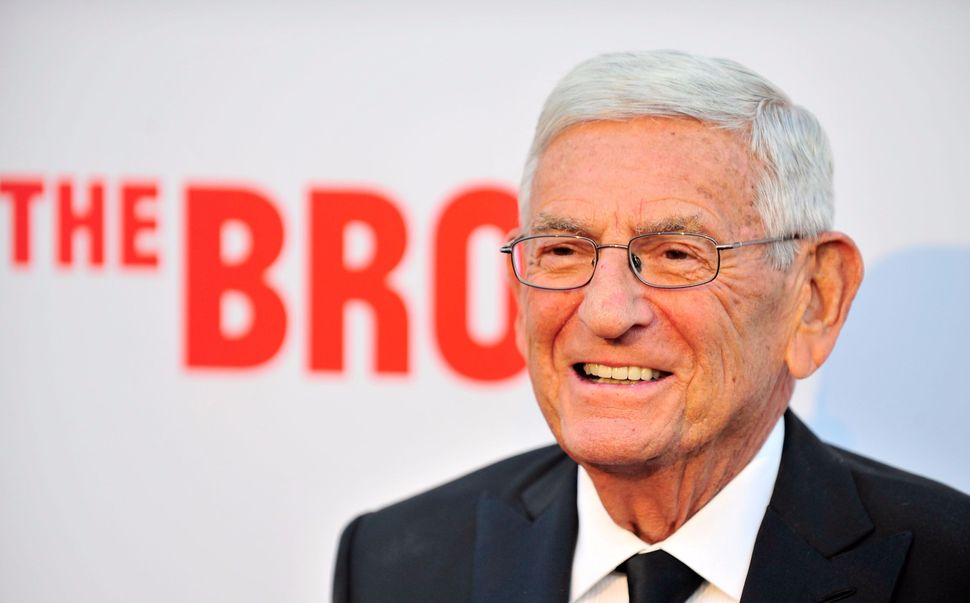 I first met Eli Broad in his Century City office. It was on an upper floor of the SunAmerica building – the multi-billion dollar insurance company he built — with views for miles in every direction, mountain, ocean, valley. I marveled at the view, which was fitting for someone who always had a watchful eye on the city he loved.

Since Eli died April 30 at age 87, much has been written about his impact on art, education and civic life in L.A. He truly was, as the Los Angeles Times’ Thomas Curwen noted, the last of the great business leaders-philanthropists who was “able to shape and finance his personal dream of what the city should be.” 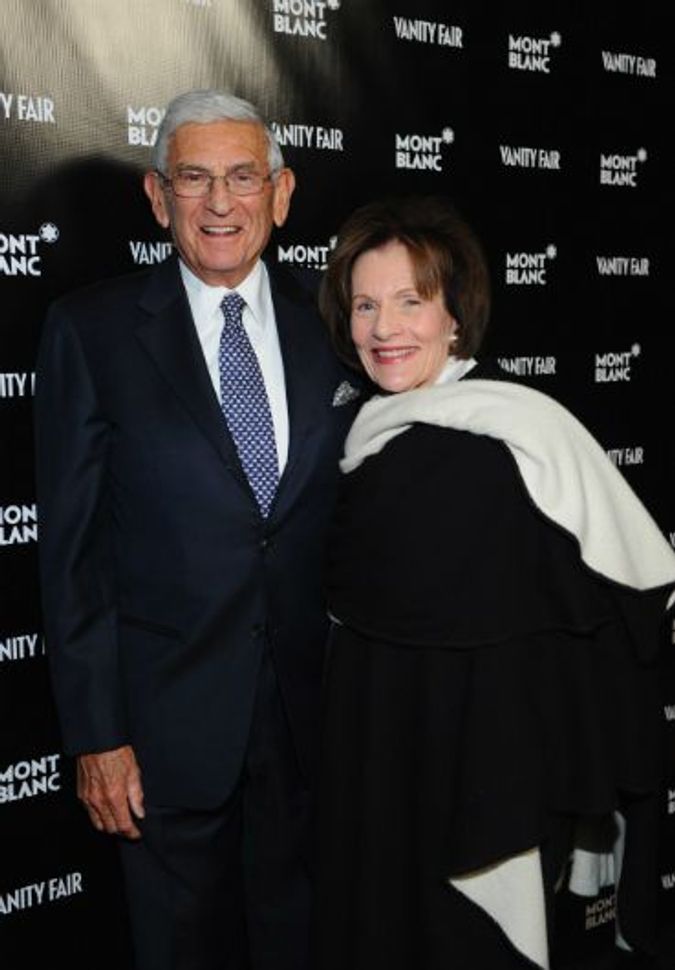 Oh What a Night: Philanthropists Eli and Edythe Broad pose for a jovial photo outside the Vanity Fair Montblanc party celebrating The Collection Princesse Grace de Monaco held at Hotel Bel-Air Los Angeles. It?s probably not too chilly in L.A., but we dig Edythe?s fancy cloak. Image by Getty Images

But that afternoon, we didn’t speak of L.A.’s future, we spoke of the Broad family’s past, in Lithuania. I told him I was just about to leave for a Federation mission to Lithuania, and Eli unspooled his remarkable story.

Broad’s mother’s family had a successful timber business, his father’s family was poor. During World War I, Russian soldiers ransacked his mother’s home, where they bound and gagged her and her six siblings. Shortly after, the family left for America. (Eli’s mother’s brother moved to British Palestine, where he was instrumental in creating Ben Shemen Youth Village).

Eli’s parents settled in a small walk-up Bronx apartment, where Eli was born. His father opened a five-and-dime, and spent his spare time at the Workmen’s Circle, fighting for workers rights and arguing in Yiddish. His father found success by opening up the first Christmas store in the Bronx— a crazy idea at the time, especially for a Jew. But as Eli liked to say, the key to success is often to just ask, “Why not?”

Eli felt deeply connected to the immigrant story, and asked me to call him upon my return from Lithuania. I did, and it was the beginning of many enlightening conversations.

Eli’s values came directly from his Judaism and his family’s Jewish journey. He was, I believe, a deeply Jewish philanthropist, someone whose giving is rooted in the values of his People. He gave generously to the Jewish Federation, as well as to the Israel Philharmonic, the Peres Center for Peace — Shimon Peres was a student at his uncle’s school — and many other causes.

Shimon Peres was another touch point for us. I was privileged to have had a long relationship with Peres and sat with both of them during Peres’ last visit to Israel. There was a strong connection and I could see their deep respect for each other. I met with Eli many times over my almost 12 years leading the L.A. Jewish Federation, often with our former Chair Richard Sandler.

Because of Eli’s work promoting and supporting education for the most needy in Los Angeles, I asked for his counsel on a new initiative we were partnering with in Israel, Unistream. Unistream works in some of Israel’s poorest neighborhoods with high school students, providing them with the necessary skills to be successful in school and in their future careers. Eli asked a lot about these young people and stressed the importance of helping them achieve the highest possible education.

Our conversations always ended the same way. He would say that the Jewish community could always count on him — and he was always true to his word.

Jay Sanderson is president of the Los Angeles Jewish Federation.

I saw the Jewish side of L.A.’s greatest philanthropist, Eli Broad