American Jews: Israel needs your attention between wars, too 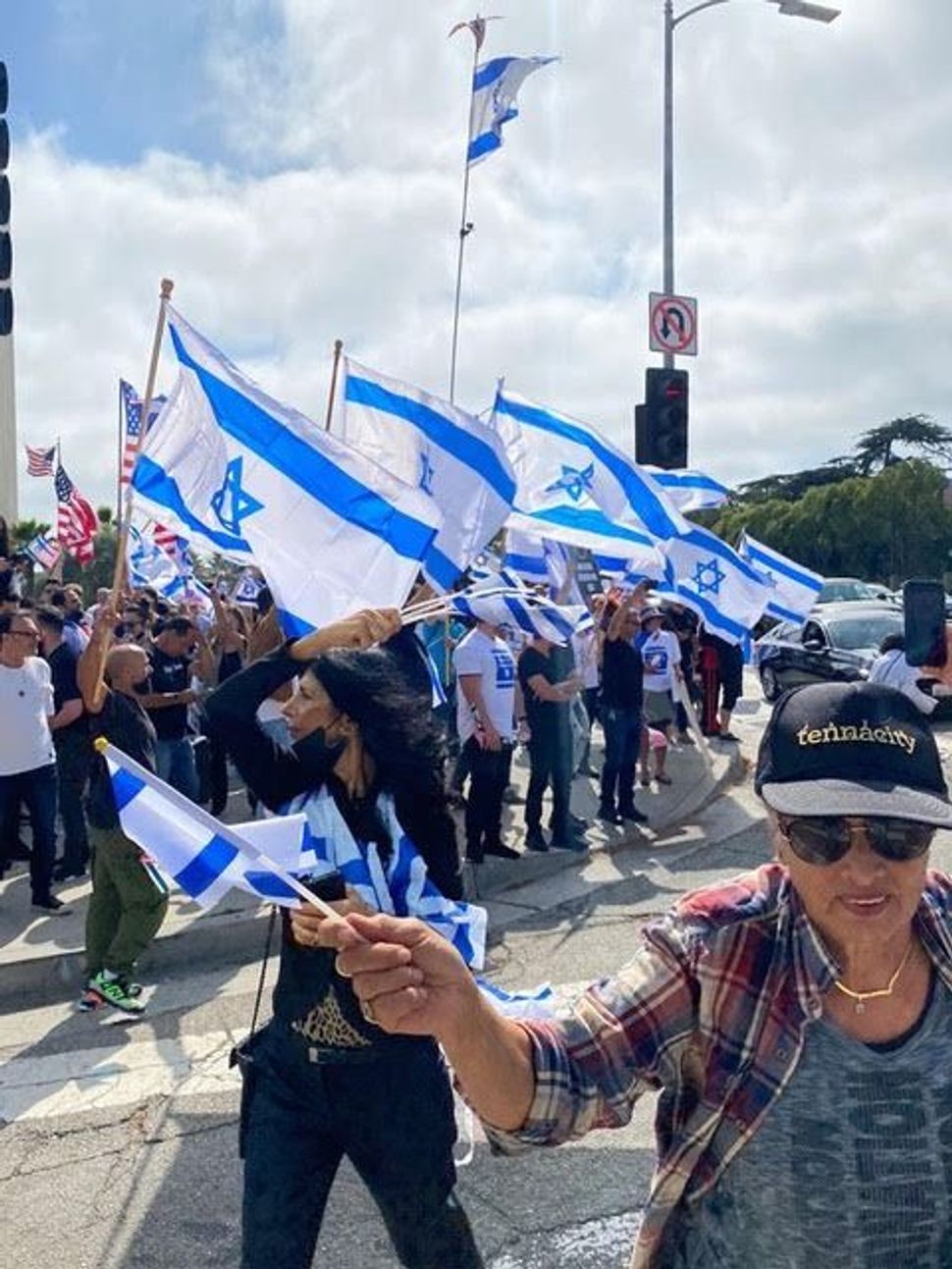 If the past is prologue, American Jews are about to hit the snooze button on Israel, and they really shouldn’t.

This has been a pattern since the Six Day War, 54 years ago this week, when Israel launched a preemptive war against three neighboring Arab countries and managed to defeat them all in just six days.

“Never before has American Jewry united around an issue as it has around Israel,” an Israeli diplomat cabled back to his superiors as the war began.

On June 10, the fourth day of the war, Jews organized a mass rally in Washington, D.C. to show support for Israel and pressure President Lyndon Johnson to give the young country his full backing.

That day, 5,241 letters flooded the White House, according to Israeli historian Tom Segev: 96% in support of Israel, 3% calling for neutrality, and 1% in support of the Arabs. 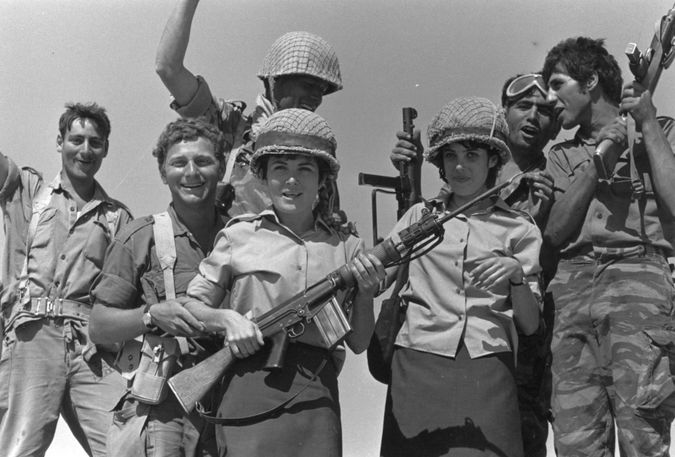 Johnson quickly understood, Segev writes in his book, “1967,”, that given American Jewry’s newfound, enormous support for Israel, there could no longer be “any distinction between foreign policy and domestic policy.”

Soon afterward, the U.S. military aid to Israel swelled, from $90 million in 1966 to $545 million in 1971. American support — Jewish and non-Jewish — for Israel is not the only reason for that aid — Israel is also a key strategic ally for the U.S. military in a volatile region — but it is a significant element, according to the Institute for Policy Studies.

For Palestinians the 1967 War, as they refer to it, had devastating effects that reverberate to this day—the battles may have ended after six days but the war continues.

Among them were two secular San Francisco Jews named Jim and Myrna Bennett, whose son Naftali is poised to become Israel’s prime minister on Sunday if the Knesset approves the so -called “change” coalition deal among eight disparate political parties. Talk about a long tail.

The Six Day War established a pattern that a majority of American Jews have been following ever since: intense engagement and concern over Israel during times of war and conflict, followed by long periods when the same majority focuses on other concerns as the Israeli-Palestinian conflict returns to a simmer.

That’s what is happening now. When the latest escalation between Israel and Hamas militants in the Gaza Strip erupted, American Jews swiveled their collective attention east.

Some staffed the social media front lines, defending Israel’s actions to every detractor with more than a dozen followers. Some led the charge against Israel’s bombing campaign, and some watched with Hamlet-like levels of conflicted feelings.

Some stalked the halls of power, chastising politicians who criticized Israel’s actions. And of course, there were rallies. Here in L.A., I counted four before I stopped counting: pro-Israel and anti-Israel. Meanwhile, rabbis and Jewish leaders, like L.A. Federation head Jay Sanderson, boarded planes for Tel Aviv in a show of solidarity.

Most just spent hours hashing out their thoughts about Israel with friends, co-workers or their own kids. I heard from a surprising number of this group, L.A. friends who asked me to recommend “just one book” they could give their homebound millennial that would explain why they should support Israel. They wanted to fight for Israel — rhetorically — but their ammunition was running low.

For most of these people, when the shooting stops, their attention goes elsewhere. They see their role as primarily to defend or attack Israel, or just to be concerned, not to fully understand the conflict.

Then their focus shifts. These days, the immediate concern is the increase in antisemitic acts that accompanied the conflict. During the height of the war, reports of antisemitism were up 75% over the prior two week period, according to preliminary Anti-Defamation League data.

This is worrisome, but even more disturbing is the fact that we keep waking up to the same bad dream. This is the fourth Gaza-Israel war since 2008. The casualties mount, the economic impacts rise, the diplomatic costs grow, the international spillover —antisemitism, anti-Israel sentiment — worsen, and the only thing we know for sure is that there will probably be a fifth such war, and then a sixth.

All of this begs the question: What can American Jews do between Israel’s wars to help prevent the next one?

The answer is not creating more and better hasbara, or propaganda. Some pro-Israel Angelenos are starting an Instagram campaign to counter the anti-Israel posts from the celebrity sisters Gigi and Bella Hadid and and others. Hasbara tries to sell or justify conflicts — it doesn’t stop them.

Instead, in the downtimes, we need to focus not on conflict, but on conflict resolution: Encouraging our representatives to take actions that bring the sides together. Calling attention to actions Israel or the Palestinians take that stoke or worsen tensions. Supporting programs like Encounter and voices in the region like Combatants for Peace who are engaged in reconciliation — the very voices that war drowns out.

“Change in Israel and Palestine will come only if it’s what the people living here want,” wrote Anshel Pfeiffer in his long dispiriting analysis of what the latest war achieved (short answer: nothing).

That’s true, but the people there don’t live in a vacuum. We American Jews don’t have a vote or a veto, but we have a voice, and it’s time we start using it after the shooting stops. Because the best time to prevent the next war, is before it begins.

American Jews: Israel needs your attention between wars, too