Toward Day Schools for All Children 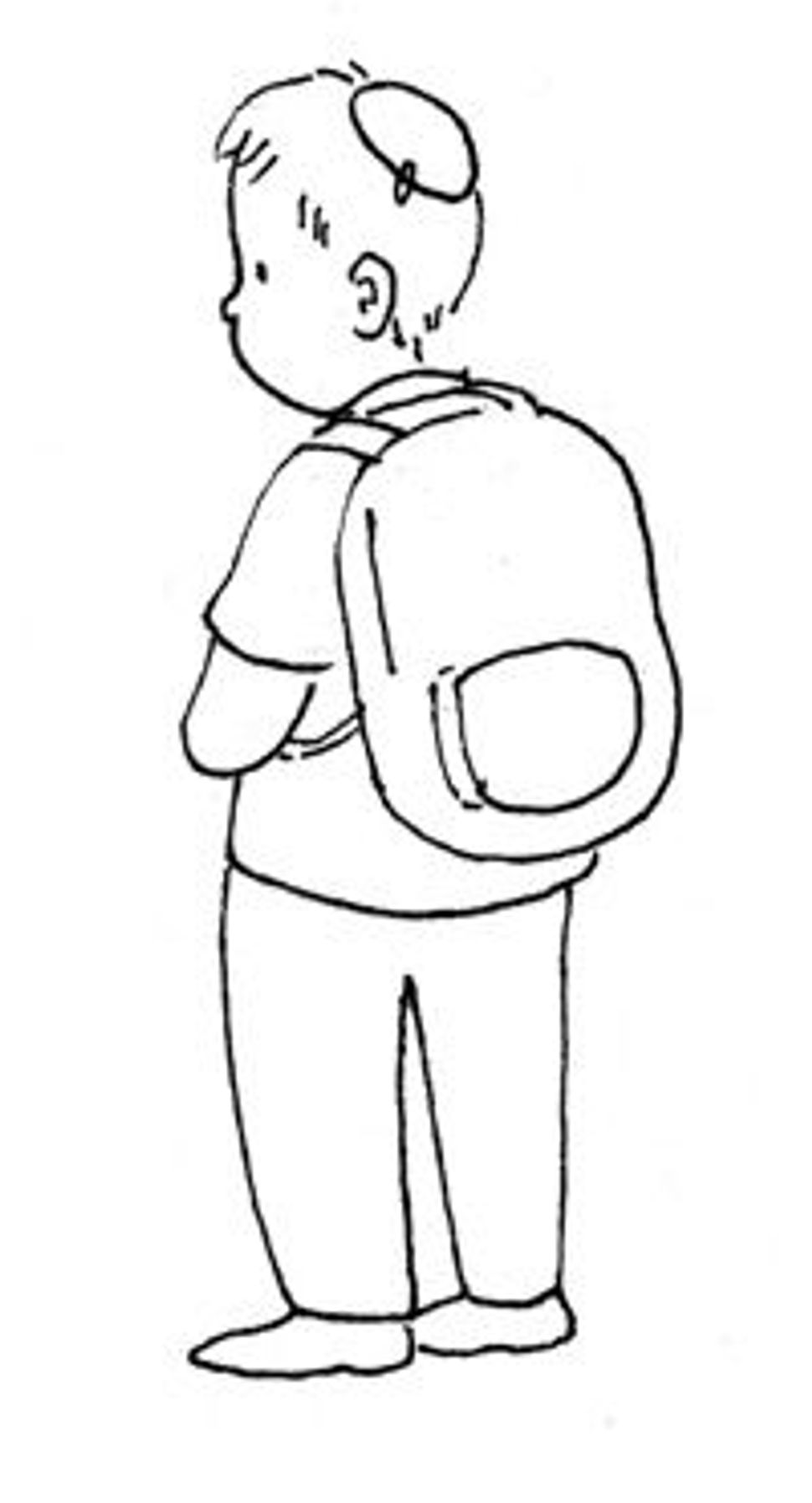 My son Ezra asks all kinds of questions. Recently, he posed one that I found difficult to answer.

“Why,” he wanted to know, “can’t I go to the same schools as my brothers?”

Ezra’s siblings, who are 16 and 12, both attend Jewish day schools — and have done so since their preschool days. Ezra, 14, started on the same path. Then, when he was 3, a teacher noted in a conference that he seemed unusually distracted, had difficulty following directions and rarely connected with the other children. 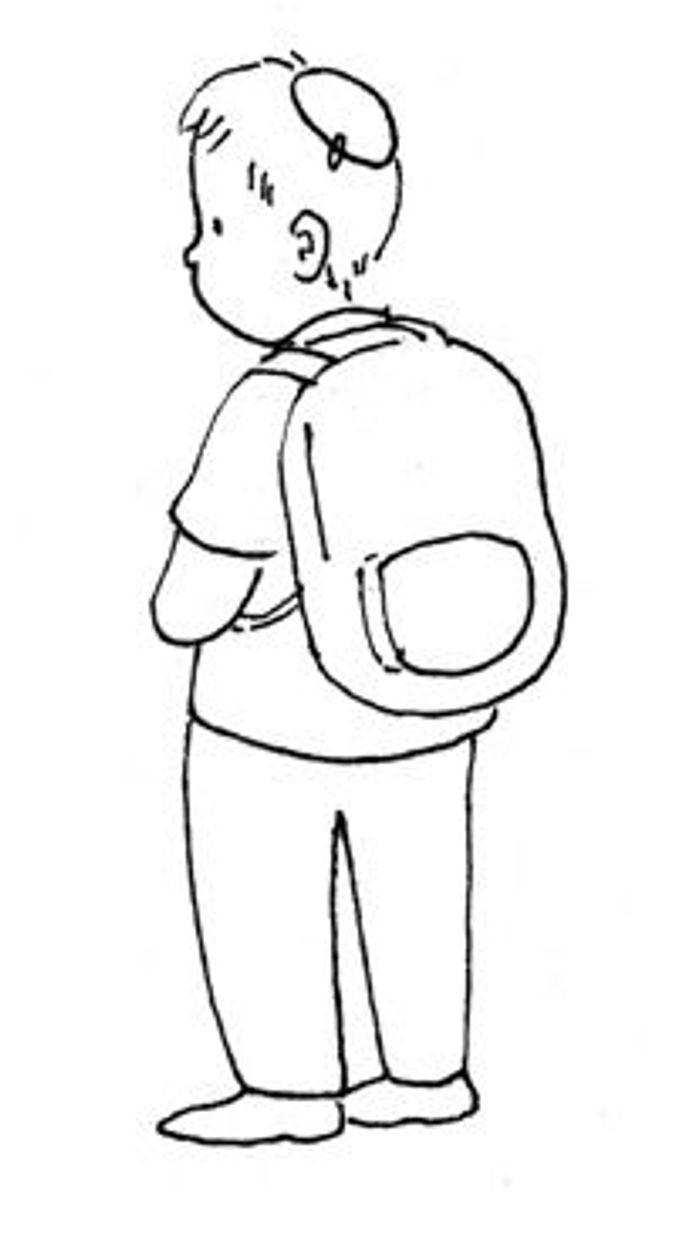 Not long after that, he was diagnosed with high-functioning autism. My wife and I began an endless hunt for the best educational setting. That search — familiar to millions of parents who have children with special needs — has often been disheartening. By the time he was in fourth grade, Ezra had attended seven different schools. He spent most of one academic year being homeschooled when no other alternative seemed right.

Each autumn, we are present at the back-to-school nights at the excellent schools our other boys attend. (Full disclosure: My wife teaches at one of them.) We marvel at the exceptional education our sons are receiving. Then we sit through the evening at Ezra’s school, a therapeutic program for children with challenges similar to his. As an administrator drones on about rules and curriculum, I catch my wife’s eye. I know that she is thinking exactly what I’m thinking. It’s the same thing Ezra asked: Why can’t he go to the same schools as his brothers?

We are hardly the only parents pondering such a question. In recent years, while enrollment in Jewish day schools has grown rapidly, so has the rate of autism diagnoses. The Centers for Disease Control now estimates that the disorder affects one in 110 children and one in 70 boys.

These children have difficulty negotiating the social world, and often face a wide range of other challenges. They also can be remarkably creative thinkers, and some have extraordinary memories and astonishing abilities to master categories and discern minute details. (Ezra, who is passionate about animals and animated movies, has memorized animal encyclopedias and can instantly tell you which Disney movie premiered closest to your birth date.)

Is there really no place for such children in Jewish schools?

I know how school administrators answer: They have their hands full teaching a dual curriculum encompassing both Jewish and general studies. Their resources are stretched thin, and they simply are not equipped to take on the many challenges associated with the realm of special education — behavioral issues, individualized attention and distracting teachers from the typical students they are trying to educate in an increasingly competitive world.

It would be easier to agree with them if not for Ezra’s summer camp. He spends four weeks each summer at Camp Ramah, in Southern California, where the Tikvah program serves children that have a variety of special needs. (More full disclosure: I sit on the camp’s board.) While staffers help address his specific challenges, Ezra is fully integrated into the life of the camp. When he’s in the art studio, when he swims in the pool, when he sings “Birkat Hamazon,” the grace after meals, in the dining hall, he does these things alongside — and together with — his typical peers.

The camp assigns some of the most talented teenagers to the special-needs tents. And because so many campers in the oldest age group sign up for a buddy program matching them with the special-needs kids, some years the camp can’t accommodate all the volunteers. At Ramah, Ezra experiences something he doesn’t get the other 11 months of the year: He spends all day as a full member of a caring Jewish community.

Instead, Camp Ramah places children like Ezra among its top priorities. In the process, it teaches him and his peers — and many adults — a Jewish lesson as old as the Talmud: Kol Yisrael arevim zeh l’zeh. “All Israel is responsible for one another.” We are all a part of the same community.

What would it look like if our day schools embraced that same value? What if, instead of boarding a special bus each morning bound for his special-needs school, Ezra attended a school where he could learn in his own way, but as part of a Jewish community? What if students like my other two sons could learn at schools where they interact routinely with peers who have special needs?

Imagine how such schools would transform our communities, sending into the world young adults with an appreciation for the richness and diversity of humanity, and graduating young people like Ezra with the knowledge that they are not alone in the world.

“Why can’t I go to the same schools as my brothers?” my son wants to know.

Tom Fields-Meyer is a writer and journalist based in Los Angeles. His memoir, “Following Ezra,” will be published in 2011 by NAL/Penguin.

Toward Day Schools for All Children