The Mystery of the Dueling New Year’s Days 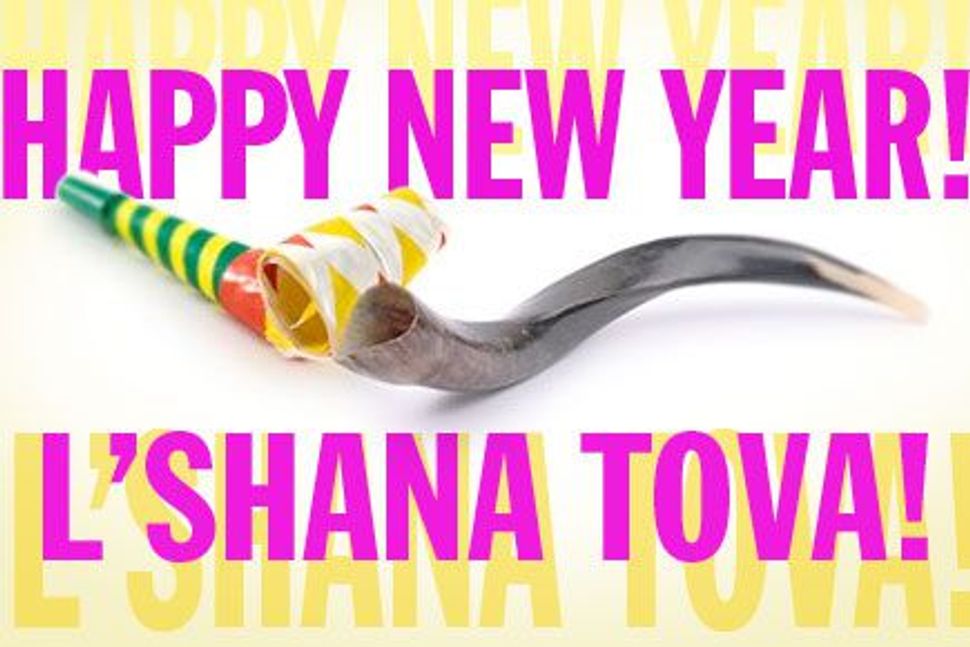 L?Shana Tova, So To Speak: The implications of having two New Year?s

The new year traditionally finds us looking inward, asking ourselves the thorny questions we’ve managed to avoid all year. Why am I here? What’s it all about? Where are we headed? What date did I put on the rent check? And, of course, the big one: I did what last night?

None of these, though, is as immediate or consequential as the riddle that confronts Jews in this season: Is this actually a new year? I mean, call me dim, but didn’t we just welcome the new year three months ago, in September? What was that about, if not the beginning of a year? If it was the real thing, then what are we drinking to on January 1? And if it wasn’t, then why did I drop all that money buying tickets for services? 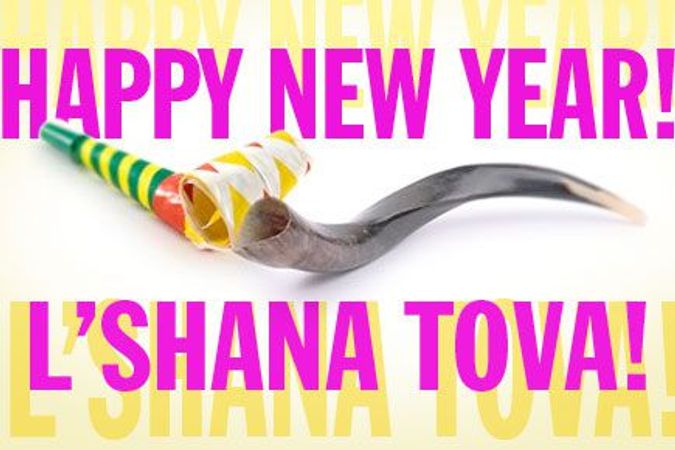 L?Shana Tova, So To Speak: The implications of having two New Year?s

We can joke, but the puzzle is genuine. What makes a year a year? Is it a number on the calendar, a bookkeeping device? Is it a measure of our days, a milepost on our mortal journey? Or is a new year just an excuse to go out, get crazy and then wake up to a new morning and a fresh start?

The easy answer is that a new year is all these things — a numerical convenience, a solemn milepost and a cathartic fresh start, three for the price of one. If you’re like me, you probably learned that breakdown in Hebrew school. But the way we were taught, the three different meanings weren’t wrapped up in a neat package called New Year’s Day. No, we observe two different new year’s days: the regular one for changing the calendar and staying up late, and the Jewish one for deep thoughts about life and guilt and right and wrong. The gentile calendar was for dating and having a good time, while the Jewish one was for serious engagement. Pretty much the same thing they told us about girls.

Here’s the most confusing part: Each new year’s day actually inaugurates its own year. This troubled me for a very long time. It meant there were two different years unfolding at once, overlapping each other and occupying the same space. It seemed impossible. For one thing, years flow along like rivers, moving forward between their banks, carrying us along for the ride. You can’t have two different rivers flowing within the same channel. That’s just a whirlpool.

For another thing, the whole point of years is that they come in order, one after the other, letting us keep track of time. If they come piggybacking on top of each other and don’t even start and end at the same time, then which one is the real year? Or are they both imposters?

At times I’ve tried to picture the two overlapping years as cinematic doppelgangers playing hide-and-seek, like Arnold Schwarzenegger and his android double in “Terminator 2,” or Jack Benny and the Nazi colonel he impersonates in “To Be or Not To Be.” At other times I’ve pictured the two years as Father Time and his Bizarro double living in parallel dimensions, each one continually trying to pass through to the other side to spread his influence over the other.

Most of us, I suppose, never embrace the two calendars closely enough to wonder what to make of them. We mostly measure our lives by the secular, Gregorian calendar, period. The other calendar enters our lives only at odd moments — when we give it the obligatory nod on Rosh Hashanah or make plans for Passover. A few of us live the other way around, counting our days in Kislevs and Shevats, acknowledging January and June mostly when we need to sign a check or make a doctor’s appointment. Either way, most of us choose sides. Only a relative handful try seriously to live fully in both dimensions at once. It’s exhausting.

Unfortunately, when we choose one over the other, we end up experiencing only half the meaning of the passing year. If you celebrate in January, your year lacks a fixed day dedicated to introspection and wonder. Sure, you can make New Year’s resolutions. But vowing to work on your abs just isn’t the same thing as pondering your place in the universe.

On the other hand, if you begin your year strictly on Rosh Hashanah, you’re missing some great partying. Purim is no substitute. Everybody deserves a night like New Year’s Eve.

In truth, there’s no need to choose. Think about it: When does the cycle of your year end and begin again? Probably in September, when the summer is over and normal life starts up again. The kids go back to school, the theater companies and health clubs publish their new calendars and the shrinks return to Manhattan. In other words, Rosh Hashanah isn’t nearly as unapproachable and metaphysical as we tend to think. We’re all observing it, even if we don’t notice.

As for January 1, its deep roots are as solemn and metaphysical as any holy day’s. Anthropologists tell us that the midwinter festival is one of humanity’s oldest rituals. It began when our earliest ancestors started to notice the sun losing its life-force as the days got colder and shorter. Terrified, they would light fires to wake it up. And when the sun revived, they would kick back and party like it was 10,000 B.C.E.

That midwinter ritual of renewal must touch something deep inside, because we’re still lighting those midwinter lights, whether in trees or on our windowsills. We’ve given our fires new names and new stories, but lighting them still links us to something that’s as wide as humanity and older than our memories. Once we understand that, it’s only decent to toss back a l’chaim or two. A gut yohr.

The Mystery of the Dueling New Year’s Days