A Note to Parents Worried Their Child Will Be Next 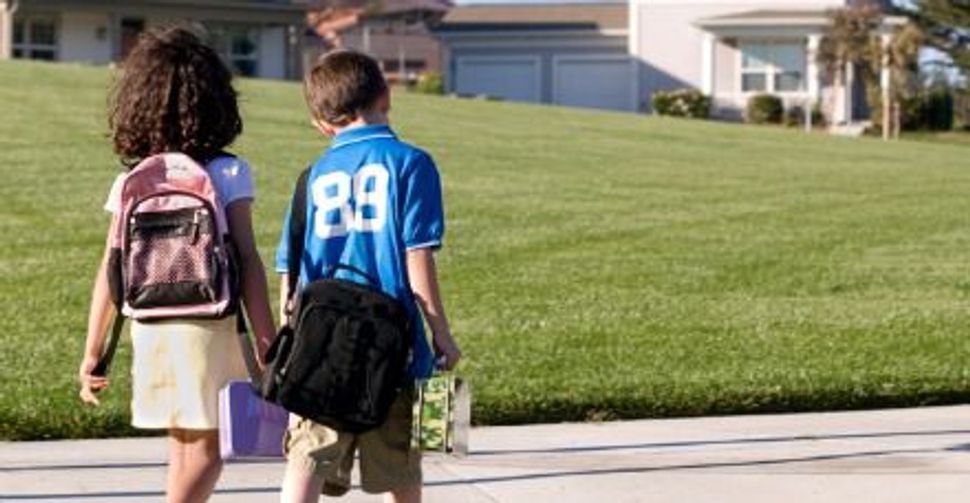 GIVE THEM SPACE: The brutal murder of Leiby Kletzky shocked all of us. But we shouldn?t let it change the way we raise our children. Image by ISTOCK

Here’s a little exercise I’d like to suggest for all the parents now traumatized by the brutal murder of Leiby Kletzky and wondering when — if ever — they will let their children walk outside, given the “crazy world we live in” and the notion that “times have changed,” and the belief that “you never know, there are too many nuts out there, so it’s better to be safe than sorry.” It begins with imagining a slightly different, equally heinous crime. Imagine if, rather than a fellow Orthodox Jew, the madman, Levi Aron had murdered and dismembered a little 8-year-old Christian or Muslim child instead.

Boy or girl, take your pick.

What would have been the reaction throughout the world, which is already consumed with the Kletzky story? Well, in our country, the pundits would be sputtering about hate crimes, 9/11, Israel, Hamas, the Holocaust, the murder of Daniel Pearl — you name it. It would be a mishmash of horror, regret and fulmination. But in some parts of the world, the murder would become something else. 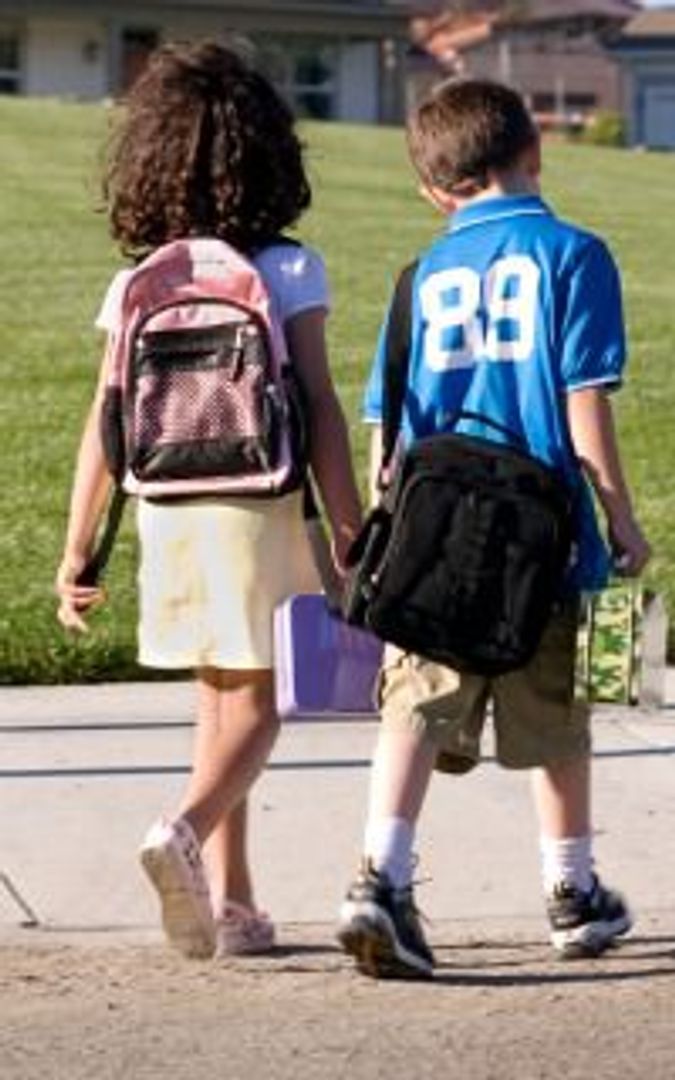 ON THEIR WAY: Most American children are safer than they were when their parents were growing up. Image by ISTOCK

A match to dynamite. A cause for riots. An anti-Semitic goldmine. I can’t be the only one who believes that if it had been a non-Jewish child, some people would see that child’s religion as the reason for the crime. And then we just might watch the child’s face being paraded on posters through the streets of some virulently anti-Semitic country (or countries) calling for vengeance. The news media there would run with this story, and pretty soon the talk could quite possibly veer to how Jews are always killing Christian kids, or how Muslim children are never safe around Jews. And considering that just nine years ago, a Saudi newspaper carried a two-part series on how Jews make “Purim pastries” using the blood of non-Jewish children, I think it’s safe to say that there might be more articles along those blood libel lines, too. At worst, the Brooklyn crime could fan the flames of hatred against Jews, or Israel, or both, and stand as proof to some that the Jews are “monsters” and no non-Jewish child is safe anywhere because of them. And we Jews would be sputtering:

“No! Wait! You’ve got it all wrong! We think what the murderer did was heinous, too! We in no way condone it! It is vile! But you have to understand — this man is an anomaly! Jewish men aren’t going around snatching children of any race, creed or kind off the street. It’s the rarest of crimes, this kind of horror. That’s why everyone is talking about it — it’s so unusual! Please don’t go around saying this ‘happens all the time,’ because it is the opposite. A one-shot, unpredictable, rarer-than-death-by-lighting occurrence that has nothing to do with the safety of non-Jewish children. They are safe to walk the streets! Do not change your worldview on the basis of this one bizarre case!”

Imagine our frustration. Imagine how it would feel to keep positing this rational argument — “A single incident should bear no impact on everyday life for millions of non-Jewish children!” — and to keep hearing: “No. Non-Jewish children just are not safe anymore. We have to keep them off the streets.”

That’s exactly how some of us feel when we try to explain that the Leiby Kletzky murder, horrible as it was, should have no influence on whether we let our kids go outside. A one-off, one-time incident should not make us blind to the reality that our kids are safer than ever on the streets.

How dare I say that, after such a heart-wrenching murder? The same way I’d say it if the murder were of a non-Jew and I was trying to explain to the world that sometimes terrible things happen for no reason — not because they are part of a bigger picture, not because they have any bearing on day-to-day life, especially after the perpetrator has been caught.

The truth is, New York City is at a 50-year low in its murder rate. Our streets are safer now than when most of today’s parents were growing up — and that goes for the rest of the country, too: Crime is lower today than it was in the 1970s, ’80s and ’90s, when our parents let us walk around the neighborhood. To lock today’s children inside because of this one murder makes as much sense as never walking in Central Park again because last year a baby was killed by a falling tree branch. Or, to use my “What if Leiby weren’t Jewish?” argument again, as much sense as believing that no non-Jewish children are safe outside anymore.

One madman does not change the facts or the odds. He should not change childhood, either.

Lenore Skenazy is author of the book, ”Free-Range Kids” (Wiley, 2010) and the blog of the same name.

A Note to Parents Worried Their Child Will Be Next