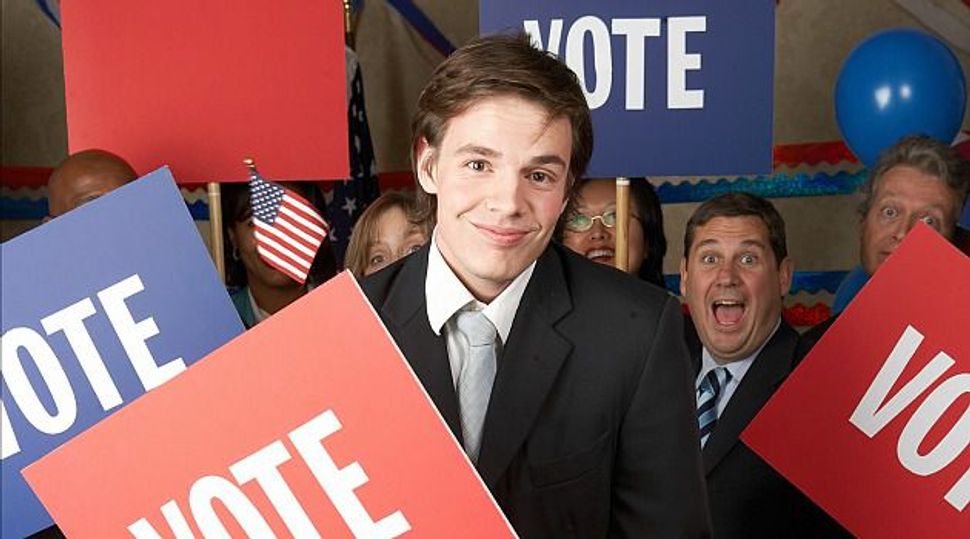 We are days away from the end of this election cycle, which also means it’s open season on that much ridiculed, mystifying yet rare species: the undecided voter. A mock commercial on “Saturday Night Live” captured the general disdain toward the folks we are repeatedly told will tip this election. In it, a series of sincere-looking citizens, the undecided, ask probing questions like, “What are the names of the two people running?” and “We hear a lot about our dependence on foreign oil, but just what is oil?”

It’s easy to dismiss these undecided voters — whoever they are — because we mostly all live in places where there’s not much question about the political preferences of our friends and family members. The choice is almost reflexive. But what if you had to decide without falling back on any prior allegiance to party? Would it be so easy to compare the two candidates’ visions for the next four years — which is, in large part, what each presidential election demands of us?

I don’t think so. I’ve got sympathy for the undecided because this election has been strikingly void of specifics, much more so than any race I can remember. It has all played out as a contest between vague and vaguer.

You’ve got President Obama, who has yet to really present any big, sweeping project for his second term. To the extent that Obama and Vice President Joe Biden have divulged any of their plans, they sound instead “like rear-guard actions preserving what they see as their accomplishments,” wrote Peter Baker in The New York Times. They want to finish implementing the health care plan passed in the first term and begin taxing the very rich in order to reduce the deficit. Granted these are not small items, but they are a far cry from “that vision thing,” as a former one-term president once put it. What happened to climate change or immigration reform or improving our infrastructure?

Then there’s Mitt Romney. Though he does seem to have hit on an effective — and to my ear, credible — trope by wondering why the president hasn’t set forth any big ideas, Romney’s own proposals seem to lack any basis in reality. None. He wants to repeal and replace Obama’s health care plan. But with what? We don’t know. He will lower tax rates by 20% and offset lost revenue by eliminating loopholes and deductions. Which ones? He hasn’t said. As Baker pointed out in the Times, Romney repeated the phrase, “I know what it takes,” seven times during the second debate. To which I want to respond: “Great! Please tell us then.” But he doesn’t say. And just as the Republicans’ central complaint about Obama’s lack of vision captures a certain truth, so does the Democratic argument that Romney and running mate Paul Ryan ignore basic arithmetic.

Between these two, is it any wonder then that someone could be undecided?

Yet, still, a good citizen has to vote. And in the absence of any real clues as to the change either of these two candidates wants to effectuate, we are left with two other measures by which to judge them: ideology and record.

It’s not a particularly satisfying or inspiring way to pick a president, but at least there are real substantive, identifiable differences.

On ideology, the president believes that government has a role to play both in helping to stimulate the economy and in providing a safety net for those least fortunate in society. He also has a liberal perspective when it comes to issues like women’s reproductive rights and same-sex marriage. He believes in wielding American power in a thoughtful way that doesn’t unnecessarily entangle the country in costly and bloody wars abroad.

When it comes to Romney’s ideology, it’s hard to tell what he believes. It has depended in large part on which audience he is addressing. You could say he was a small government guy, but he also practically invented the prototype for Obamacare. On abortion, you could say he’s pro-life, except he was once pro-choice. During the Republican primaries he categorically refused to state an end date for pulling out of Afghanistan, but then in the third debate, on foreign policy, he said, “When I’m president, we’ll make sure we bring our troops out by the end of 2014.” I could go on and on, on any number of core issues. Will he govern as a moderate or as a “severe conservative”? How could we know?

As for their records, it’s the same story. Obama has been an able leader over the past four years. Yes, the economy is not where he promised it would be, but he also inherited quite a mess, and by all indications — whether the housing market or the unemployment numbers — things are steadily getting better. And though he hasn’t proposed any big national program, passing the historic health care bill is proof that he has it in him to do so again.

Meanwhile, Romney refuses to be pinned down to any particular part of his biography. Up until the last weeks of the campaign, he didn’t want to talk at all about his time as Massachusetts’s governor. Then at the second debate he mentioned his decision to recruit “binders full of women” to bring gender balance to his administration (though we’ve since learned that those binders were thrust upon him). In the third debate, he boasted that under his governorship, fourth-grade math and English scores were first in the nation (though we’ve since learned that, according to the Boston Globe, a 1993 education law, in place 10 years before Romney took office, “is largely credited” with those high scores). He refers to himself as a “small businessman” but won’t offer too much detail about his time in private equity beyond saying that he created jobs (which is pretty much the opposite of what he actually did).

I wish there were a more satisfying way to pick a president. But when it comes to imagining the next four years, neither candidate has given me anything to work with. So I’ll just have to settle for what I already know.

Undecided? No. A little disaffected? Sure.

Gal Beckerman is the opinion editor of the Forward. Contact him at beckerman@forward.com and on Twitter @galbeckerman.