6 Things to Remember About Obama’s Trip 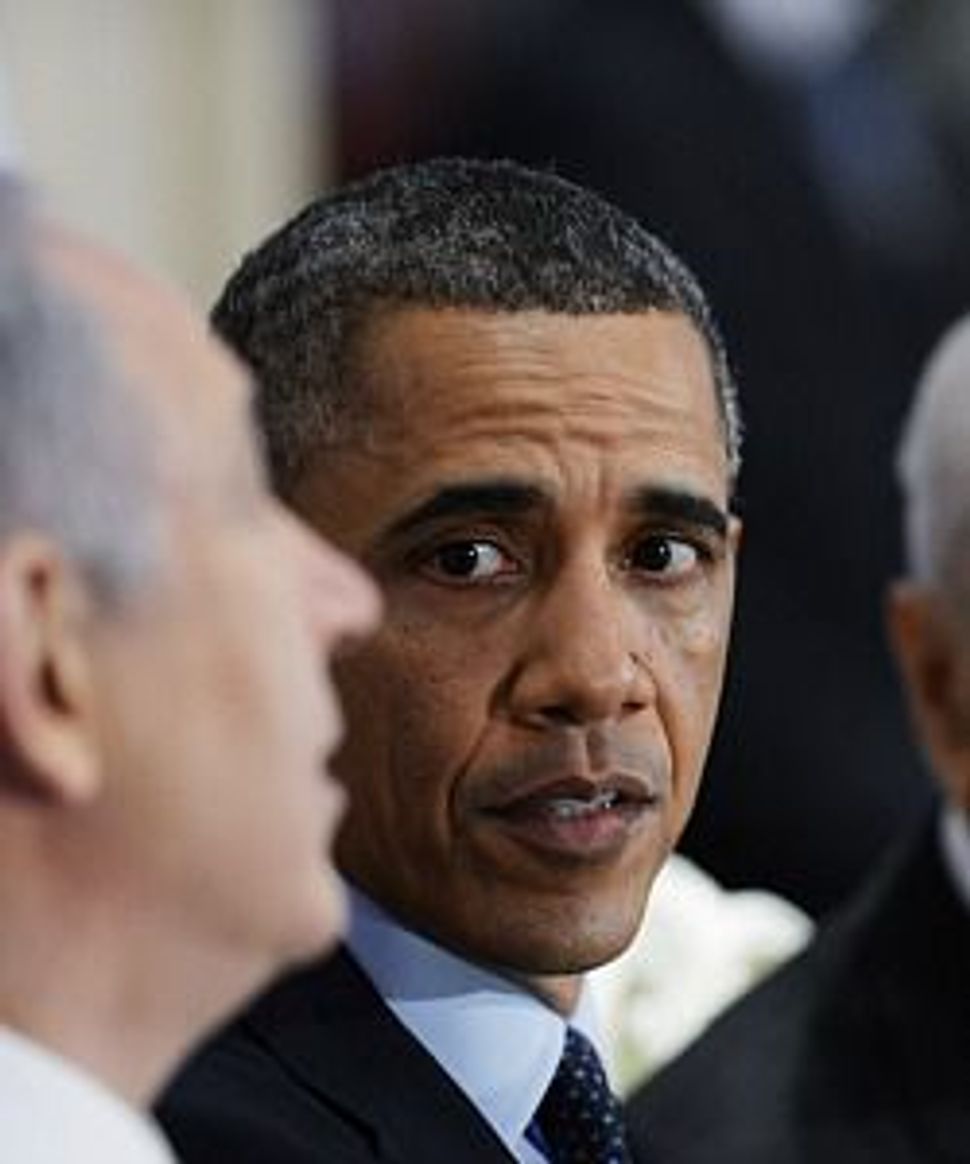 Strategically sandwiching his public criticism of Israeli policy in the middle of three days committing himself to Jewish history and hopes, President Barack Obama flies out of Ben Gurion airport hoping that Israelis will remember the balance in his visit.

The visit was all about critical mass. He wanted a critical mass of poignant words, actions and visits that would push the buttons of Israelis, in order to make the reprimand for Israeli policy towards Palestinians in his speech yesterday just one part of a bigger picture. The reprimand was essential for his agenda, but for it to be received by mainstream Israel as caring not denigrating, all of the rest of the trip’s content was important. Here’s five things to remember about the historic trip:

Joke’s on Bibi Obama made himself him seem familiar and friendly. Hence his joke with Prime Minister Benjamin Netanyahu that his sons are “very good looking young men who clearly got their looks from their mother.”

It wasn’t very funny – in fact it would’ve been far funnier if he suggested they got their dress sense from their mother – but it sent Israelis the message that Obama isn’t sparring with their Prime Minister, and if Bibi is sharing jokes with him, who are they to be suspicious?

Touch of Hebrew Whether it was Obama speaking in Hebrew on a few occasions, or making reference to the Israeli television satire Eretz Nehederet, it sent the signal out that Obama appreciates their culture and has made some efforts to understand it.

Hot Sun As one who experienced every second of them in the boiling hot sun, I can say that his greetings to the members of his reception line upon his arrival at Ben Gurion took a l-o-n-g time. There was a sense throughout the trip that, wherever he was, Obama had plenty of time, and wasn’t rushing anywhere when people were talking.

A high-tech executive whose firm presented its invention to Obama yesterday recounted to me how Obama exceeded his allotted timeslot for the product, but kept on asking questions. This was all part of proving that he really was here to listen, even if listening takes time.

Setting Record Straight He tried to set Israelis’ minds at rest on all the key issues, including Iran. He also set the record straight on Israel’s source of legitimacy. He repeated again today that Israel’s legitimacy isn’t based on the Holocaust – a position attributed to him after his 2009 Cairo speech.

Herzl and Scrolls This communicated the point that he wasn’t just visiting leaders but paying homage to the nation. He was acknowledging its Biblical links to the land (at the Dead Sea Scrolls yesterday), acknowledging that Israel is the fulfillment of the Zionist ideal (at the grave of Zionist leader Theodor Herzl today), and acknowledging the added urgency that Jews see for a Jewish state post-Holocaust (at Yad Vashem). Basically, he proved that he understands that Israelis see identity, statehood and security as part of one big package.

Warmth Throughout the trip Obama communicated a lot of warmth. The large serving of love with the small side dish of criticism seems to have been appreciated over the last three days, but will it be remembered as a whole or selectively? Will the trip be remembered as a holiday romance, or the start of a new long-distance relationship?

6 Things to Remember About Obama’s Trip