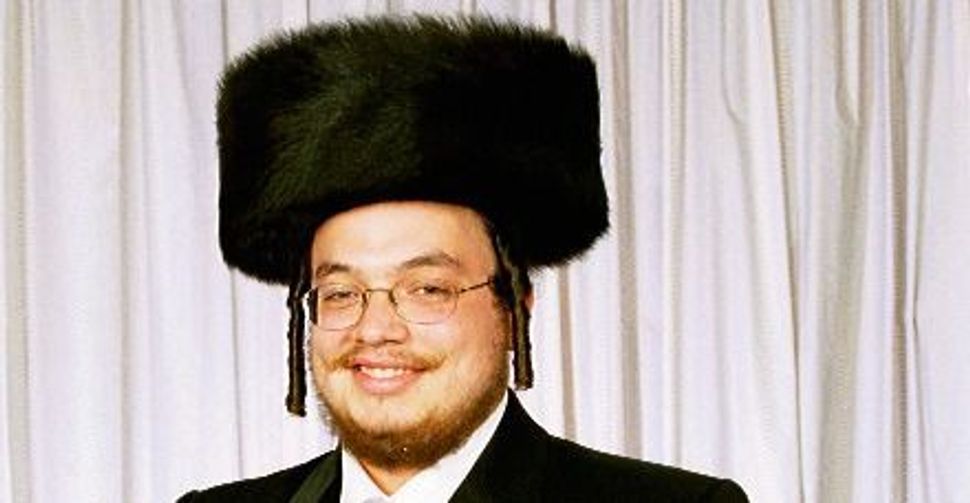 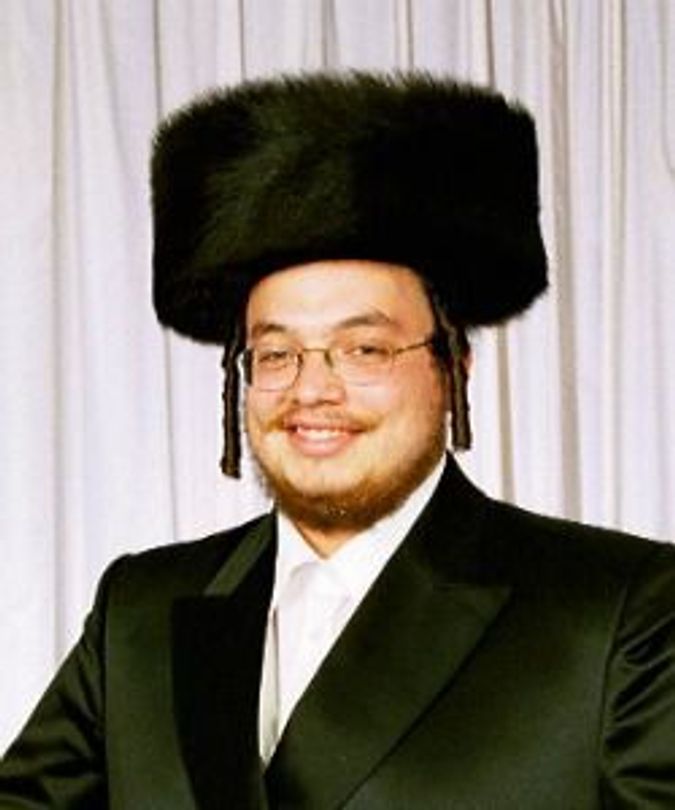 Want to make sure you land a spot in heaven?

No need to bother yourself with fulfilling commandments or doing good deeds. But it’s definitely going to cost you plenty.

Bidders flooded eBay with bids for “My Portion in Olam Habaah (Heaven),” which has been listed for sale by a Jewish man from Teaneck, N.J. The price started at 99 cents and skyrocketed within hours to nearly $100,000.

Then the online auction giant took down the listing, citing rules that require items for sale must be “tangible.”

Read exclusive interview with Ari Mandel. It was all a joke, he insists.

The seller gives his name as Rachmuna Litzlon, which means “God save us” in Aramaic. In real life, his name is Ari Mandel, and even though he has left the Orthodox world, he vows that he has accumulated enough good deeds to ensure a prime spot in the hereafter.

Mandel isn’t surprised that a place in heaven is so valuable to those in the ultra-Orthodox community, since all aspects of Haredi life are focused on getting there.

“The narrative goes, ‘We don’t live these fancy extravagant lives or like the (non-Jews) because our reward is in the next world. Everything we do is collecting credits for the world to come,’“ Mandel said in an interview.

Mandel, 30, grew up in the Hasidic community of Nikolsburg in upstate Monsey, N.Y., but left the community about seven years ago.

He served in the U.S. Army and is now a student at New York University trying to figure out what he wants to major in. Mandel, who lives in Teaneck, is divorced and the father of a young son. He describes himself as culturally Jewish and theologically an atheist. He earns some money doing Yiddish and Hebrew translation work.

In his eBay listing Mandel goes into some detail about why he would be the right person from whom a good Jew might want to purchase a spot in heaven.

“Okay sure, I went off the Derech (left the religious community). But even the worst Rasha (evil-doer) only goes to Gehenom (Hell) for twelve months, and that’s without anyone saying kaddish for them. I have seven(!) brothers, I’m sure a couple of them will outlive me and say kaddish for me. I’ve done my fair share of Aveiros (sins), but I have a decent amount of unassailable Mitzvos (good deeds) under my belt as well. I was a good student all through yeshiva, never broke any Halachos (Jewish laws) — and was even careful about Minhagim (customs) – until my early twenties. I am now about 98% vegan, so I don’t eat any real treif (anymore), and being that I’m an atheist, I don’t worship Avodah Zoroh (false idols). I have dedicated a lot of time and effort to fighting molestation in the Frum community, I served in the US Army, where I was the Jewish Lay Leader on my base in South Korea for a year, and when I was deployed to Haiti in 2010 immediately after the earthquake I saved countless lives (I realize they’re goyim, but still – they’ve gotta count for something). Plus – to this day I listen to Jewish music all the time, so that must add something. So all in all I think my Chelek (portion) in Olam Habaah (heaven) is definitely worth a pretty penny. Don’t be a cheap Jew, and fork it over like it’s Maftir Yona (the honor of blessing the Torah on Yom Kippur which gets auctioned to a congregation member for a big donation and is regarded as a sign of success in business). Remember – you’re bidding on an eternal reward in heaven!”

What’s more, Mandel has a guarantee for the buyer. He vows not to commit any sins that would keep him (and the bidder) out of the prime spot for eternity. Plus, he promises not to return to religious life and grab the spot for himself.

“The winning bidder will receive a signed contract, guaranteeing my timeshare in Shomaim (heaven), and an additional signed contract guaranteeing that I will not become a bigger Baal Aveira (sinner) than I am now, and that if I become a Baal Teshuva (born again) (don’t bet on it), I will pay the fair market value for the return of my Olam Habaah.”

Not everyone was ready to plunk down their cash right away. One tire-kicker had a few questions on eBay. Like they say, in real estate it’s all about location.

“Can you tell me where in heaven this portion is?” the potential buyer asked. “For the price you are asking, I want to make sure I am in prime real estate somewhere over a rainbow, right between the lord and a few angels.”