‘I Suddenly Find Myself Feeling Powerless’ 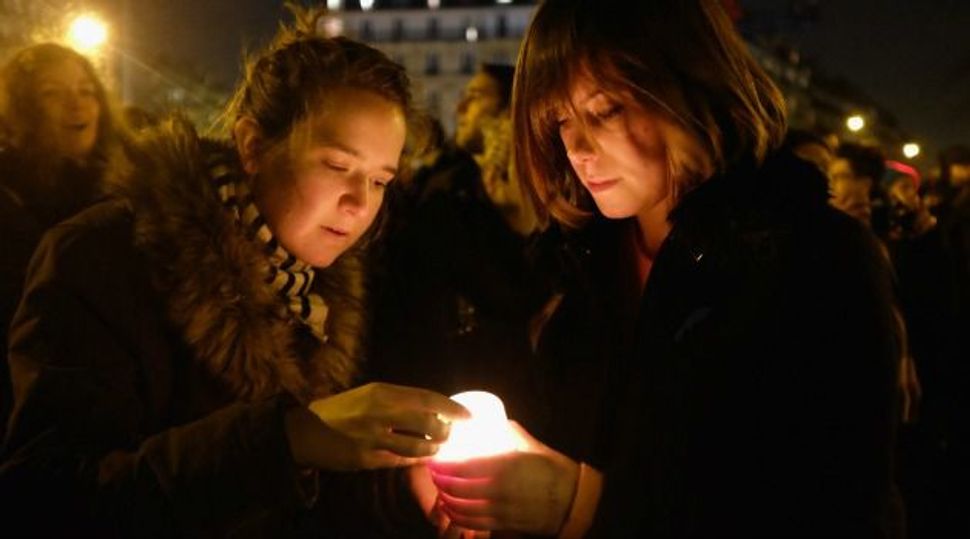 ‘For once they are not targeting Jews.” This was the strange thought that came to my mind a few minutes after I started reading about the horrific attack at Charlie Hebdo, less than a mile from where I live.

But I was wrong. I should have remembered that since the Toulouse attack in 2012 and in Brussels last year, European jihadis, when they come home, aside from assassinating members of the army or police forces, see the killing of Jews as a priority. 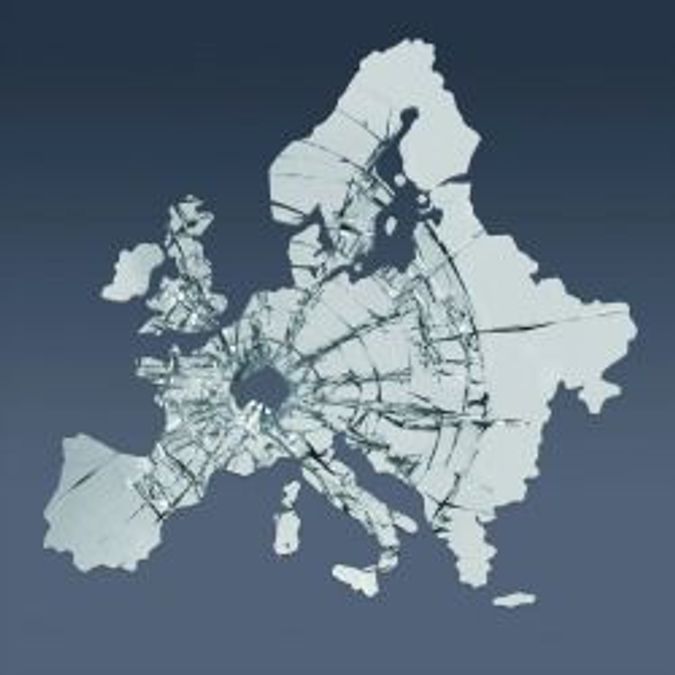 Born in 1983, I was 10 when I watched Yasser Arafat and Yitzhak Rabin shaking hands on television. I remember my dad opening a bottle of champagne that evening, and all the hopes we had. Hamas and the settlers were the bad guys, but peace would prevail.

In France, my political world seemed equally simple and reassuring: The National Front wanted to expel the Arabs and exclude the Jews, and we would happily fight together against these forces of xenophobia.

The European Union would slowly but smoothly lead us to the end of history.

But that was way back in the last century.

Since the second intifada, 9/11 and the invasion of Iraq, which had echoes in Europe, I have learned to deal with a reality that is complex and painful. As a Jew I don’t face any of the discrimination that minorities deal with. Jews are seen as fully part of the society, and the so-called representatives of the Jewish community enjoy a level of partnership and dialogue with the state that does not exist for any other group.

But the truth is that I suddenly find myself powerless when I look at all the local and international actors directly or indirectly involved in what happened this January.

I can conclude only with questions rather than answers: Will a large number of European Muslims overcome their internal anxiety and finally dare to confront radical Islamism in a more decisive way?

Will the Syrian civil war come to an end and not continue to provide a gigantic training camp for murderers?

Will Israeli Prime Minister Benjamin Netanyahu put as much energy into evacuating the Palestinian territories as he does into inviting us to pack and leave for Israel?

Will my beloved country find the recipe for building a common future where no one believes that the meaning of life should be found in death?

Samuel Ghiles-Meilhac is a professor of Jewish history at the Paris Institute of Political Science.

‘I Suddenly Find Myself Feeling Powerless’