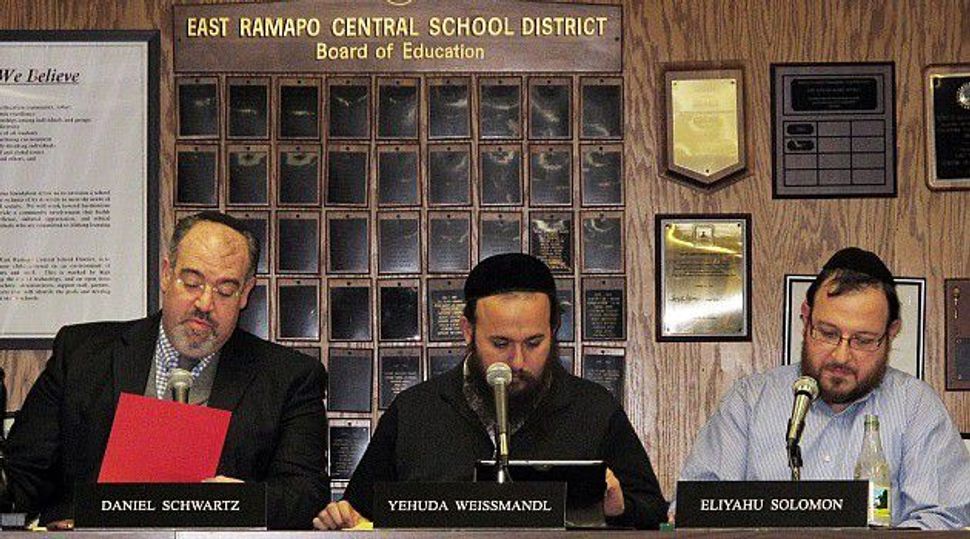 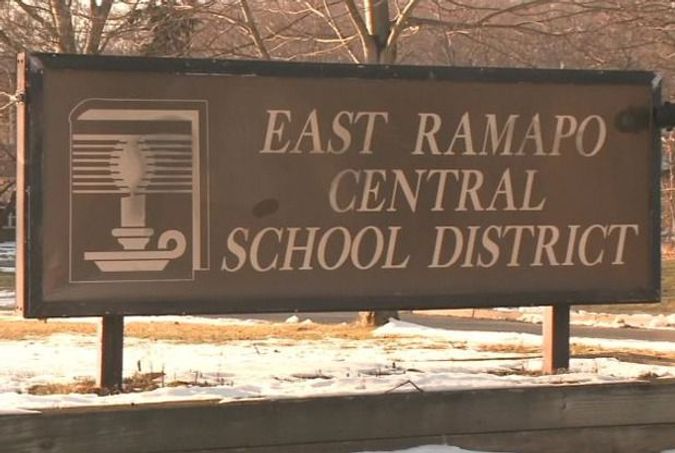 The Board of Education of the East Ramapo Central School District is under siege. There has been a relentless drumbeat in support of a bill pending in the legislature that, if enacted, would require the appointment of a “monitor” to exercise complete control over the school district. The elected Board of Education will be figureheads, and the voters who entrusted us to manage the school district will be disenfranchised. Up to now, this drastic interference has garnered little support. With the coming end of the legislative term, the bill’s supporters have lashed out.

Organizations like the New York City Bar Association, Rabbi Ari Hart of Uri L’Tzedek—and even Chancellor Tisch—have used increasingly shrill and divisive rhetoric to attack the Board of Education. To justify their support for the bill, we are accused of “victimizing kids,” of “desecrating G-d’s name,” of an “immoral use of Jewish power,” of breaching our fiduciary duties, and of violating the Constitution. We are even accused of having “stolen the future of thousands of low income students.” And in the internet’s dankest corners, we are called much worse: “criminals,” “looters,” “thieves,” and “child-abusers.”

This ugly rhetoric is offensive. And the accusations are false. We are all parents and residents of East Ramapo. We volunteered to serve as members of the Board of Education, and were elected by the community in free and fair elections. The District’s superintendent and administrators are experienced education professionals, who work tirelessly despite difficult conditions. We have done our best to govern our intensely divided district. All the while, we have received virtually no support from the Education Department, which is supposed to help us. To be accused of “victimizing” the children we were elected to serve by Chancellor Tisch is heartbreaking. But it merely continues the Education Department’s unrelenting pattern of hostility and recrimination. 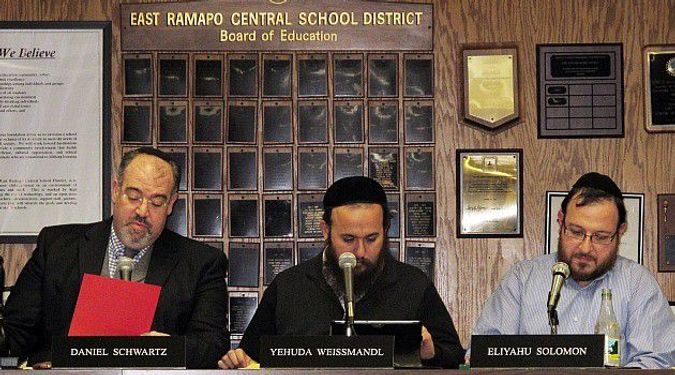 If that weren’t enough, East Ramapo also has a unique demographic reality. Of the District’s more than 33,000 school-age children, approximately 9,000 attend public schools, while more than 24,000 attend more than 150 private schools, mostly yeshivas. These immutable demographics profoundly impact East Ramapo’s budget, because all school districts are required by law to provide “mandated” services to private school students: transportation, textbooks, and special education, to name a few. And it is important to note that our District receives no extra funding for those extra costs, because the State’s funding formula does not account for the 70% of our District’s students who attend private schools.

That is why even the State’s previous “monitor,” Henry Greenberg, recognized that East Ramapo’s “private school population grows at an astounding rate and will place even greater stress on future budgets.” He also reported that “looking forward, more money will be required to pay transportation and special education costs for private school students, leaving less money for public school students’ education.” Disempowering the Board will do nothing to change this.

Considering these facts, it should be obvious why we were forced to cut certain non-mandated programs in the public schools, like extra-curricular clubs, while at the same time were required to increase spending on mandated programs, like transportation, which benefit private schools. We are not callous monsters—we followed the law and specific instruction from the State’s Department of Education. Nevertheless, our Board of Education is harshly attacked in the most extreme and divisive terms.

Even still, East Ramapo is far from the brink of fiscal crisis. The voters recently approved a balanced 2015-2016 budget, which restores nearly $1.2 million in cuts, and replenishes reserves with a $2.6 million surplus. We are restoring cut programs, including two full-day kindergarten classes, athletic programs, coaches at elementary schools, instructional leaders at secondary schools, additional funding of art and music programs, and capital repairs.

From the intensity of the attacks on us, one might also think that East Ramapo is the worst school district in New York. But that is not true either. The Governor’s office recently released a report listing 178 failing schools throughout New York, in perennially failing districts like Buffalo, Mount Vernon, Hempstead, and Yonkers, and advocating for a State takeover of the worst schools. Not one failing school is in East Ramapo. Yet no one demands a “monitor” for the dozens of other districts with far worse conditions, finances and results than East Ramapo.

The ugly, angry rhetoric in support of the “monitor” bill has gone too far. No one should support such unprecedented legislation in a sensitive area like education, just because they are angry at the Board of Education, or out of a desire to punish the community that elected us to office. But that is exactly what is happening. And that is truly tragic, because East Ramapo has real problems, for which constructive legislative solutions are possible.

Yehuda Weissmandl is the President of the East Ramapo School Board