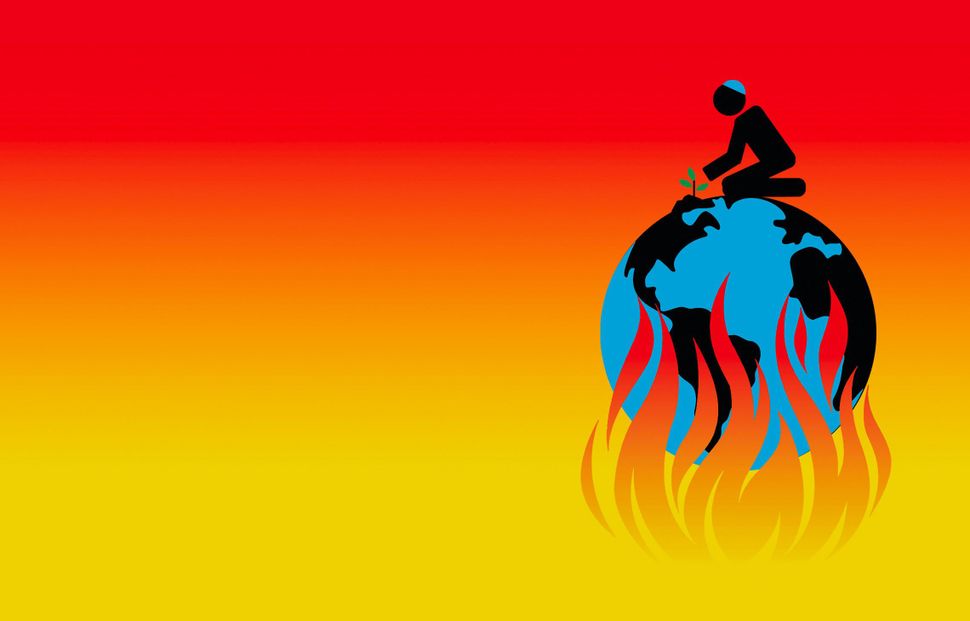 Tu B’Shvat, the Jewish “new year of the trees,” comes again on Sunday, January 24. In recent years, the holiday has become a much-needed day for thinking about, and taking action on, environmental issues.

Too bad most of those actions will be counterproductive.

For an illustration, consider the Aliso Canyon methane leak, which you probably haven’t heard about. This leak erupted on October 23, 2015, near Los Angeles, and every day it spews 62,000,000 cubic feet of methane into the atmosphere. The Environmental Defense Fund estimates that’s equivalent to the daily emissions of 7 million cars.

Put another way, since the leak sprung — it is still unplugged, and the engineering effort it will take to fix it is mind-boggling — it has released over 7,170,000 metric tons of carbon dioxide, equal to over 800 million gallons of gasoline.

Chances are, you won’t hear much about Aliso Canyon at your local Tu B’Shvat Seder. Instead, you’ll hear messages about “what you can do” to mitigate the effects of climate change. If your synagogue is particularly progressive, it will showcase how it’s reduced its carbon footprint. Maybe it’ll encourage you to carpool. 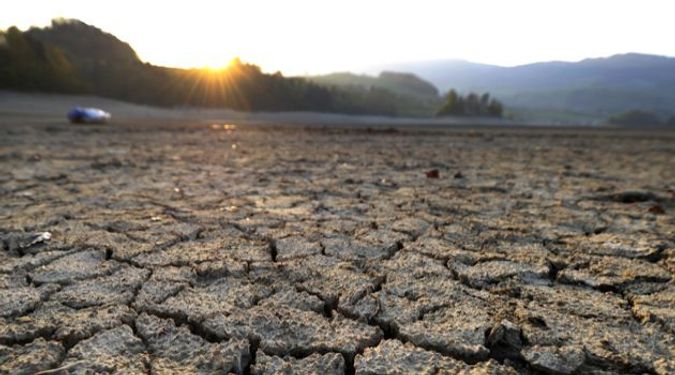 These actions are pointless. If you carpool five miles to synagogue every day for the rest of your life, you’ll save around 300 gallons per year, or 15,000 gallons over fifty years. That’s .001875% of what the Aliso Canyon methane leak has emitted so far. And of course, that leak, though unusually large, is just one of many across the country.

But “what you can do” type actions are worse than pointless; they’re deceptive. They misstate the causes of climate change, confusing the issue and distracting people who care about it from what actually needs to be done. They are, in the words of Leviticus, stumbling blocks in front of the blind. And our Jewish educational institutions need to stop placing them there.

It just doesn’t matter, at all, whether you buy carbon offsets when you fly, or don’t fly at all. These are tiny matchsticks on the face of the sun. Nor is it even true that if we all did these things, the problem would get better. It wouldn’t.

The overwhelming causes of climate change are macro-scale, not micro-scale: specifically, fossil fuels in power plants and vehicles. In the United States, according to the EPA, power plants are responsible for 37% of all human-caused carbon emissions. Coal is by far the worst offender. Transportation is another 31%, industry 15%, residential/commercial 10%.

To make a dent in any of these macro-scale problems will require not lots of micro-scale changes, but coordinated, collective action. We need to wean ourselves off coal, switch to renewables and change the incentives in the transportation sector so that everyone, not just green liberals like you and me, drives electric cars that plug into a sustainable power grid.

Likewise on methane. Believe it or not, 26% of U.S. methane emissions come from livestock like cows, which belch and fart it out. The storage, transmission and processing of natural gas — including leaks like the one in California — are responsible for 29% of methane emissions. Landfills are 18%, coal mining 10%, and the processing of manure in agriculture, another 10%.

It’s easy to joke about cow farts, but behind the joke is an indictment of how much beef Americans consume, and how perversely incentivized we are to do so by corn subsidies and other corporate welfare.

As a religious or ethical matter, there is something to be said for refusing, personally, to be part of the problem. Congratulations, you are morally pure. It feels good, which is part of why I drive a Prius, heat my house with wind energy (not really, but I pay my provider to buy a meaningless sliver of power from wind), and limit my red meat intake to around 25% of the national average, including vegetarians, of 75 pounds per year.

But all of that is meaningless if systemic change doesn’t take place. My quest for environmental moral purity is, in fact, an exercise in self-delusion. Sure, I’ve swept my part of the sidewalk, but meanwhile the entire street is being covered in dirt. That’s not “doing my share.” It’s pointless, wasted effort.

Easy: changing our government and persuading our neighbors.

First, the only way to wean the country off coal is to enact nationwide policies to do so. But right now, even modest steps by the Obama administration are bitterly opposed, and occasionally neutralized, in Congress.

For example, the Interior Department recently announced a moratorium on new coal leases on federal lands. These below-market leases cost taxpayers money, and are yet another form of corporate welfare doled out to the energy sector. They make coal artificially cheap and encourage its overuse.

And yet even this common-sense economic/environmental decision was, predictably, attacked by Republican congressional leaders and presidential candidates — who, of course, are themselves on corporate welfare, receiving inordinate support from the energy sector including its arch-villains, the Koch brothers.

It will be impossible to make the systemic changes necessary to limit the disastrous impacts of climate change when even modest changes are fought, litigated and often overturned.

Or denied outright — which leads me to the second thing we all should be doing about climate change: persuading our neighbors of basic science.

There is absolutely no doubt, zero, zilch, gornisht, about the theory and reality of anthropogenic climate change. The consensus among scientists is remarkable: 13,926 out of 13,950 peer-reviewed articles published between 1991-2002, to be precise. That’s 99.83% of peer-reviewed scientists.

And the handful of individuals opposing the scientific consensus, repeatedly quoted in Republican propaganda, have been exposed as frauds.

Yet only 42% of Americans believe humans are causing climate change, down from about 70% in 2001. This is the result of billions of dollars of lying by the energy sector, just like the tobacco industry once did, a campaign carefully documented by writers like Naomi Oreskes, James Hoggan and the DeSmog bloggers. 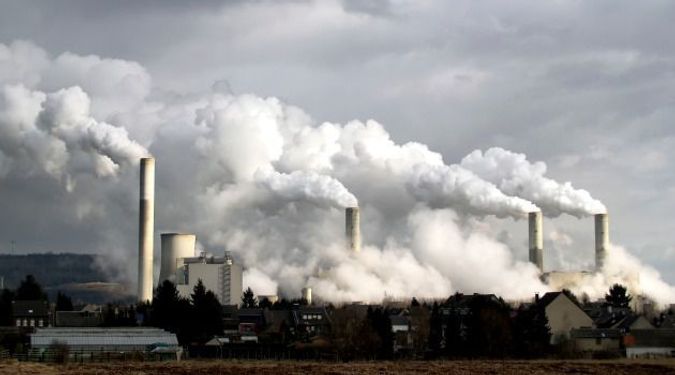 So, while climate believers gather on Tu B’Shvat to commit to composting their eggshells, more and more Americans are coming to believe the lie that climate change isn’t happening at all. Imagine if the true believers actually talked to the doubters, for a change.

This is a matter of life and death — especially in Israel, where the effects of global warming will be particularly destabilizing, as we have already seen in Syria. Rabbis should be preaching about the truth of climate change, ensuring that no one falls for the lies the energy sector is telling in the name of short-term profits. And not preaching to the converted, either.

But instead of the hard facts, Jews generally get well-intentioned suggestions to turn off the lights when we go out for a movie. And so the apathetic tune out and the true believers waste their time.

Well, here’s the Tu B’Shvat reality. You, singular, cannot make a difference. Only we, plural, can. Let’s stop deluding ourselves into uselessness and get to work.